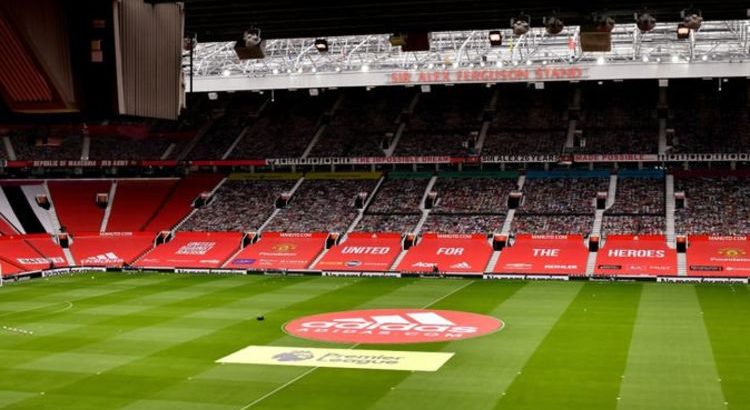 The sudden ban, notified via the News Media Coalition (NMC), would have stopped Thomson Reuters and Agence France Presse sending professional photographic images to news publishers and news websites around the world as normal.

The NMC, which campaigns on behalf of the news sector against arbitrary restrictions on newsgathering, publishing and news distribution, said: said: ‘These photographs were taken and published because it was a matter of exceptional public interest both nationally and internationally. The photographers were doing their job.’

Yesterday, the club acknowledged a mistake had been made in handling the matter and reinstated the two news agencies ahead of its game against Fulham next Tuesday. 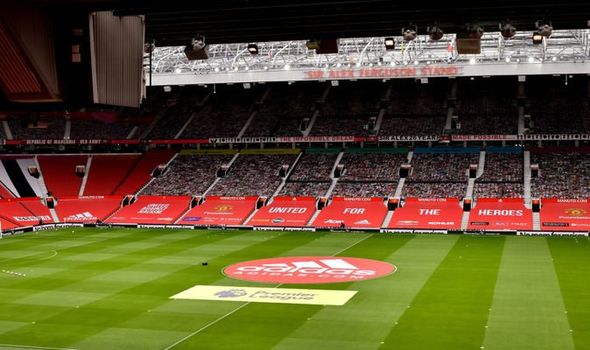 The NMC added: ‘This is a good outcome for the two news agencies, the wider news sector, fans, media freedom and common sense. We welcome Manchester United’s move in ultimately recognising the importance of the independent news sector, including in this case the very difficult and even dangerous circumstances in which the two agency photographers found themselves.’