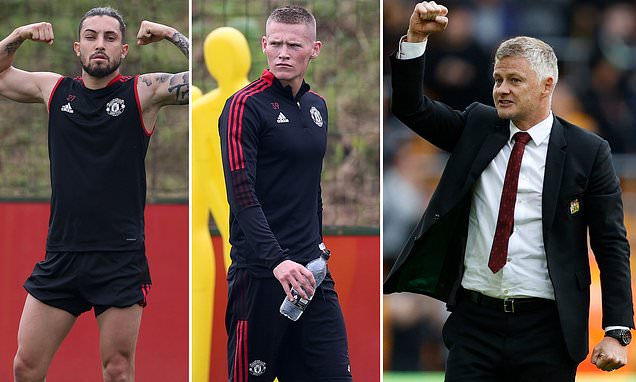 The duo were pictured at Carrington on Monday ahead of the club’s Premier League clash with Newcastle on Saturday.

McTominay, 24, only underwent groin surgery recently but vowed to be back on the grass ahead of schedule and joined team-mates on the training pitch. 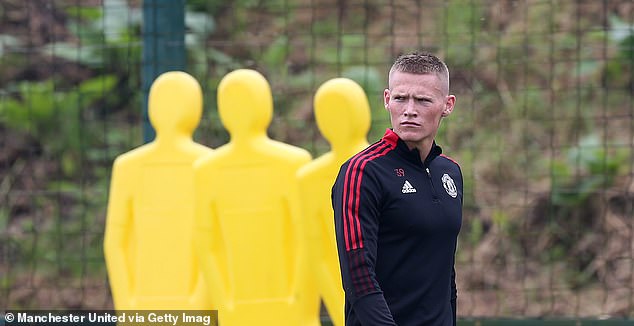 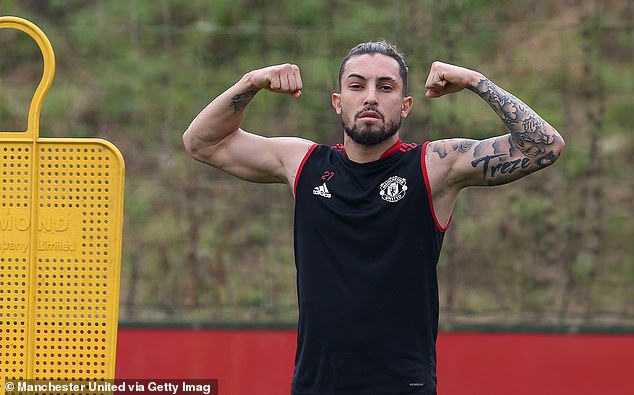 Left back Telles, 28, injured his ankle in pre-season and has not featured since, but looks to be back on the road to full recovery.

However, the club said ‘it remains to be seen’ whether the duo will be fit to face the Magpies at Old Trafford this weekend.

McTominay in particular is a likely starter as one of the central midfield double pivots, and although Telles is currently behind Luke Shaw in the pecking order, he has added much-needed cover and competition for United. 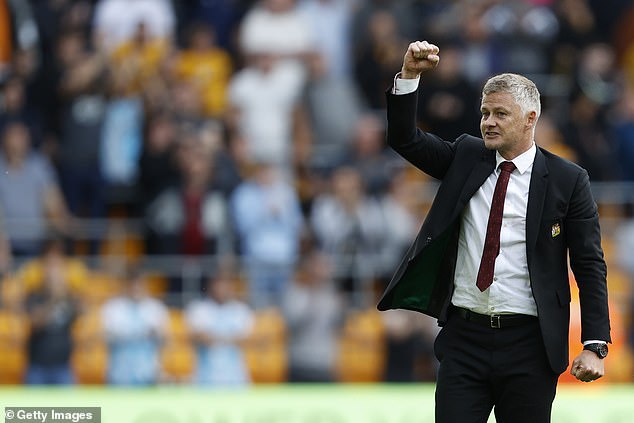 The Red Devils hope £73million summer signing Jadon Sancho will return from a minor injury picked up on international duty with England.

Cristiano Ronaldo, meanwhile, is still quarantining after arriving from Portugal but is in contention to make his second debut for Ole Gunnar Solskjaer’s side.