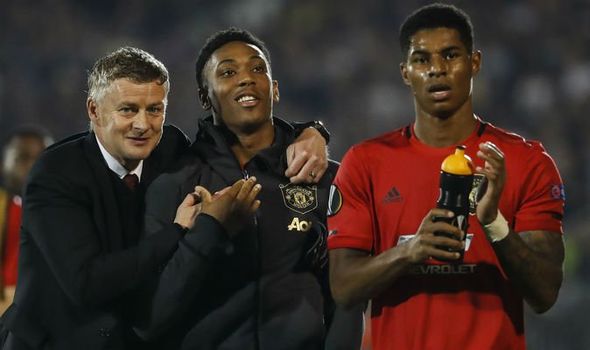 Ole Gunnar Solskjaer has revealed that Anthony Martial and Marcus Rashford could start together for Manchester United on Sunday.

The Red Devils head to Norwich in the Premier League after edging past Partizan Belgrade in the Europa League thanks to Martial’s strike.

That was the Frenchman’s third goal in four starts in a season that has already been disrupted due to a two-month injury lay off.

Rashford has four goals this season, netting in last weekend’s draw with Liverpool and Solskjaer could now start the two pacy forwards together.

“That could happen, definitely,” Solskjaer said of a Rashford-Martial axis.

“I thought Marcus and Dan James caused Liverpool problems, so it depends on who’s fit.

Solskjaer has often favoured a lone striker but, following the departure of Romelu Lukaku in the summer, has now rotated his formation.

Against Liverpool, he played with three at the back and repeated the tactic in Europe on Thursday as he believes it gives his team a better balance considering the injury issues he currently faces. 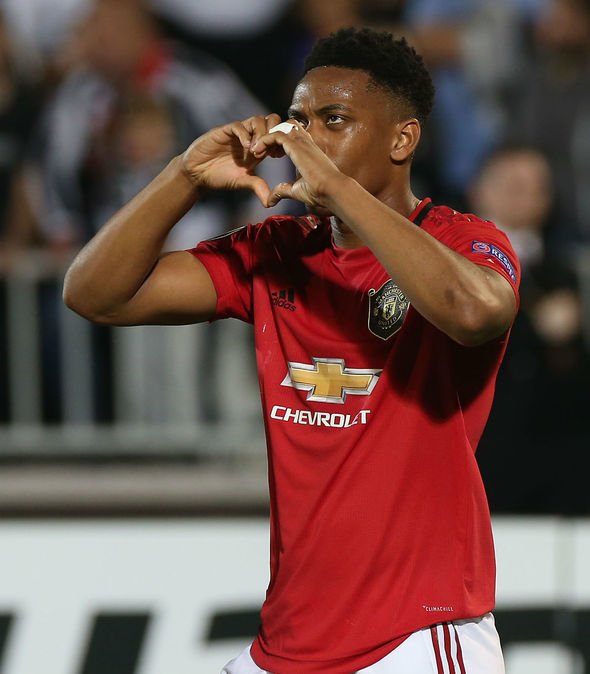 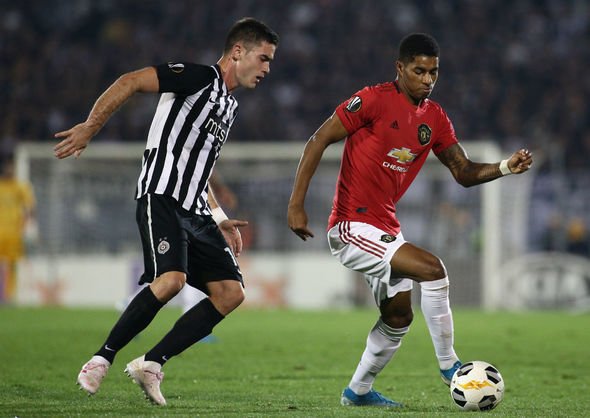 “I think the injuries made us get into a position where the performances didn’t come,” Solskjaer added.

“Injuries have made us go into this position but it’s working quite well.”