Manchester United are reportedly ready to make an offer in January to try and sign Holland star star Cody Gakpo.

Gakpo has impressed at the World Cup and PSV are said to be willing to cash in should the fee be in the region of £50m.

United were interested in the 23-year-old in the summer but ultimately turned their attention to the signing of Antony. 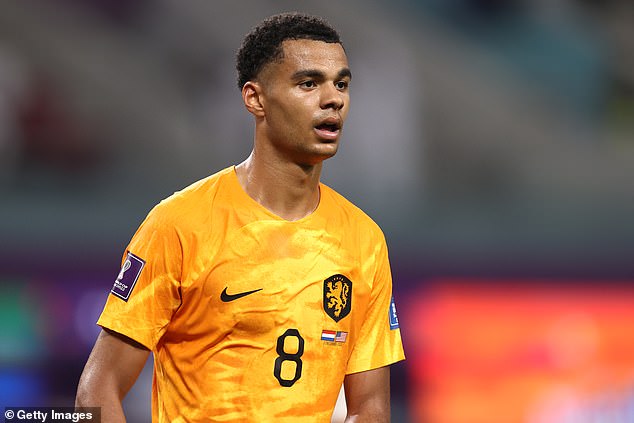 And Gakpo has moved to the top of the targets list with The Sun claiming he is keen on the move.

The Dutchman, who helped his team beat the USA, would prefer to play as a striker despite being played as a winger and a No 10 for both club and country.

The two clubs are yet to enter talks but with United boss Erik Ten Hag and Gakpo sharing the same agents, there is belief a deal could be worked out smoothly as soon as the window opens next month. 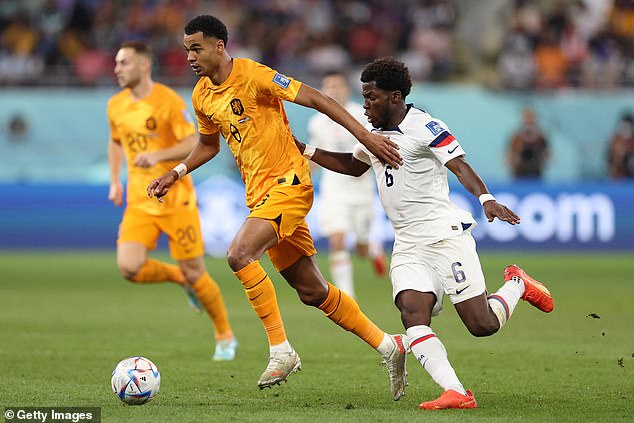