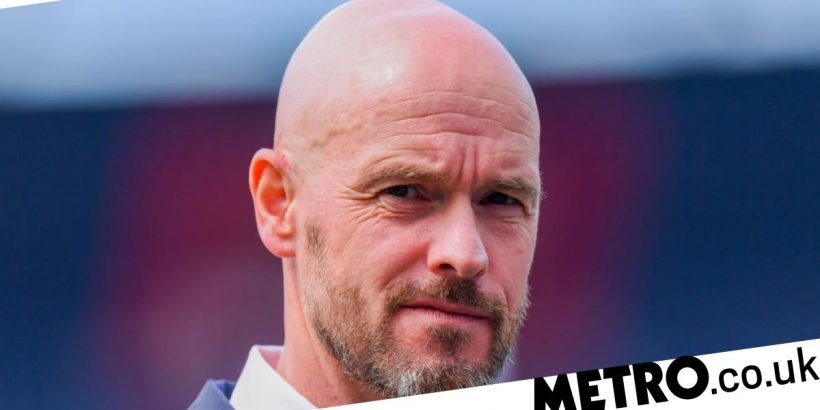 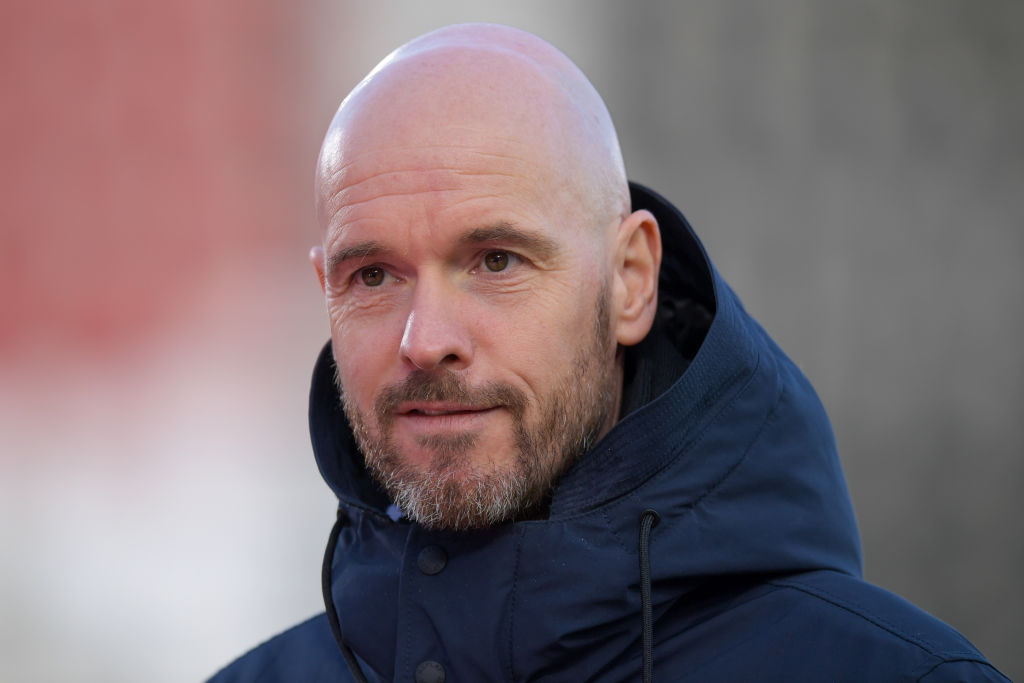 The Red Devils have yet to make a single addition to a squad that finished sixth last season and has been weakened by the departures of Edinson Cavani, Paul Pogba, Jesse Lingard, Juan Mata and Lee Grant.

Ten Hag gave a list of names to United’s board during a meeting in Amsterdam in early May and the club have been focused on signing his priority target, Frenkie de Jong.

Barcelona are seeking £73m for the Netherlands international and have turned down an opening bid from United worth around £52m.

But United are confident that they will get a deal over the line due to the club’s need to sale and Goal say deals are now ‘imminent’ at the Theatre of Dreams.

Christian Eriksen could be the first arrival, with Tottenham now backing away from a move for the Dane.

The 30-year-old is available on a free transfer and though Brentford are vying to extend his stay in north-west London, United hold the upper hand.

Eriksen is expected to announce a decision at the end of June when he returns from a two-week break on holiday and United are optimistic that they have won the race.

Ajax winger Antony is another target and the Brazilian is desperate to join Ten Hag in Manchester.

The Dutch giants want around £50m for the 22-year-old and they will not stand in his way should he opt to leave Amsterdam.