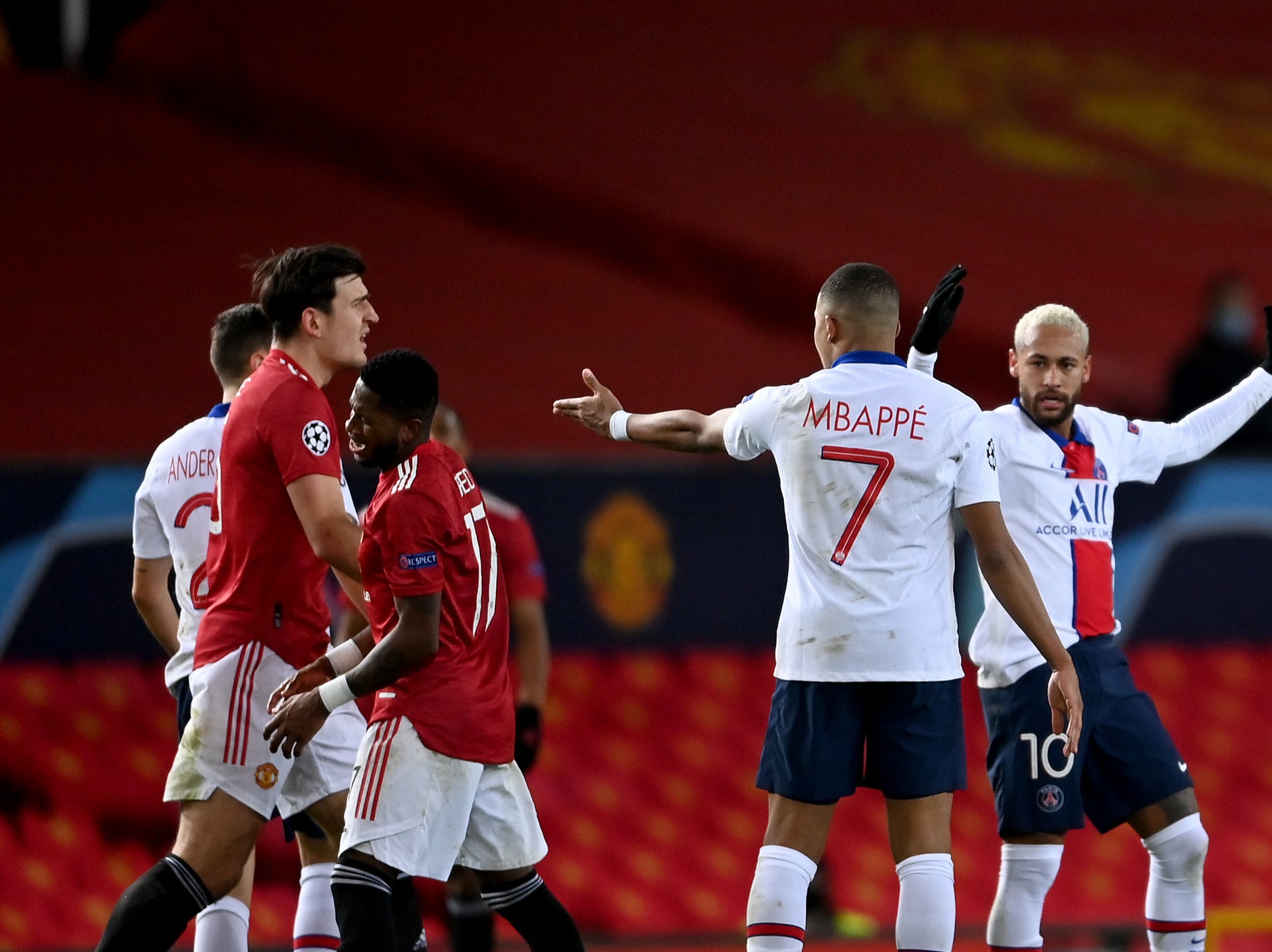 Solskjaer hadn’t acted on it. It proved costly, and has cost United the huge advantage they had in this group from those opening two wins.

That wider situation, however, was almost reflected by the game. United surrendered a position of such control. That’s another element that should be so frustrating. They squandered superiority and superior chances.

It has afforded them a stacked squad, arguably the deepest in Europe, but that is almost because of sheer quantity rather than true elite quality. They don’t actually have that many stars, and it makes them so dependent on the individual influence of Neymar, Kylian Mbappe, Marco Verratti and – when he’s on – Angel Di Maria. 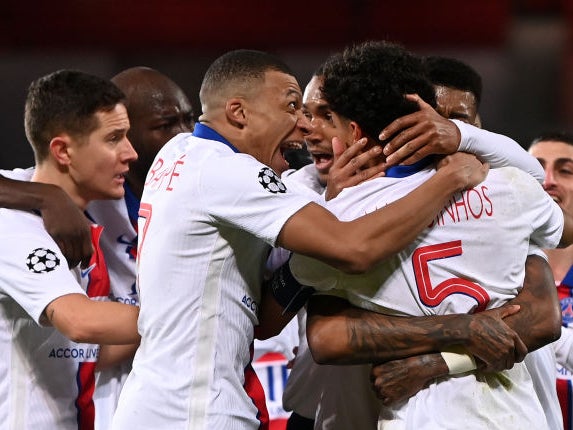 That is fine if they’re in the mood. That was certainly the case for parts of the night – not least the start and end. In the first 10 minutes it was as if Neymar and Mbappe just realised that, yes, they are much better than the opposition. The opening goal was a direct consequence of their sheer class above anything else. Mbappe caused chaos in the United backline by just running at them, illustrating just how much he intimidates modern players. That saw the ball eventually deflect to Neymar, who thrashed in a brilliant finish.

It shouldn’t be overlooked that PSG did look like overrunning United. That is the threat of what they [open itals] can [close] be. It’s just it only ever happens in patches.

One of a few problems they have as a team is that Neymar and Mbappe seem most concerned with playing with each other. Others became apparent through the course of this game.

Above anything, there was the huge overreaction to the first Fred decision, that should really have cost them the game. It was as if the refusal to give a red card affected them to a disproportionate degree for a super-club; that they should have more mettle than this. 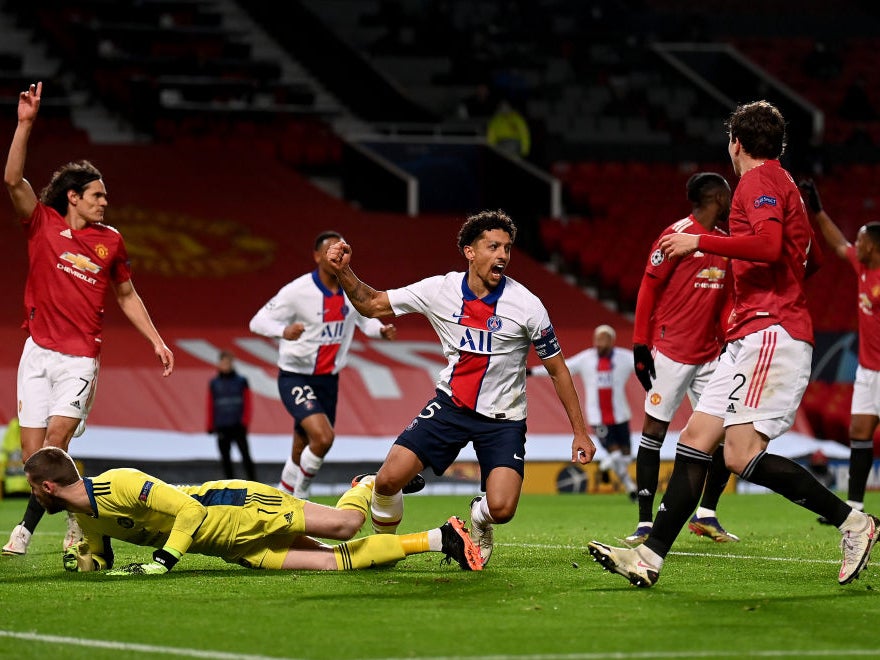 It is a criticism that has never really gone away, even through last season’s run to the final. It shouldn’t be forgotten, there, that PSG still ultimately had the same season they always do: they went out to the first other super-club they played.

There were long spells thereafter when United were the superior team, and had the better chances.

Many of them came through another flaw in the PSG structure. United – and especially Marcus Rashford – realised there was so much space in behind Neymar. They attacked it again and again, and created chance after chance. Anthony Martial and Edinson Cavani should both have scored.

This was also – crucially – where game-management came in.

Tuchel, as if always fighting against the inherent nature of this team, intervened. He brought on Mitchel Bakker for Moises Kean, and moved Neymar, to immediately change the shape of the game.

An area that had been costing PSG so much suddenly became one from where they were creating so much – but it wasn’t all that changed the game.

There was the Chekov’s gun of Fred’s yellow card. He was given the red card that seemed utterly inevitable, especially when Solskjaer refused to remove him at half-time.

After that, and with so much space in behind, another PSG goal seemed inevitable. Neymar still displayed such inspired casualness to claim it.

United now have to get a result in the final game, when they should really have been clear.

They only have themselves to blame. 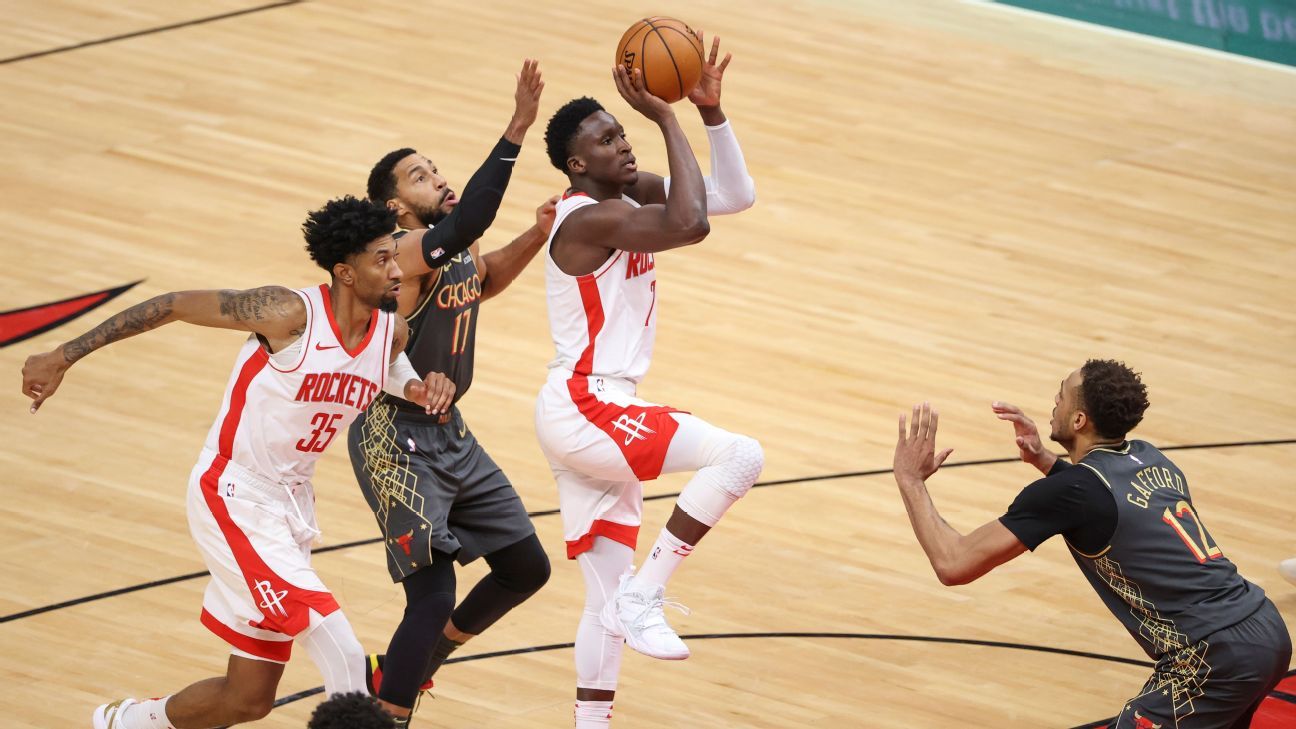 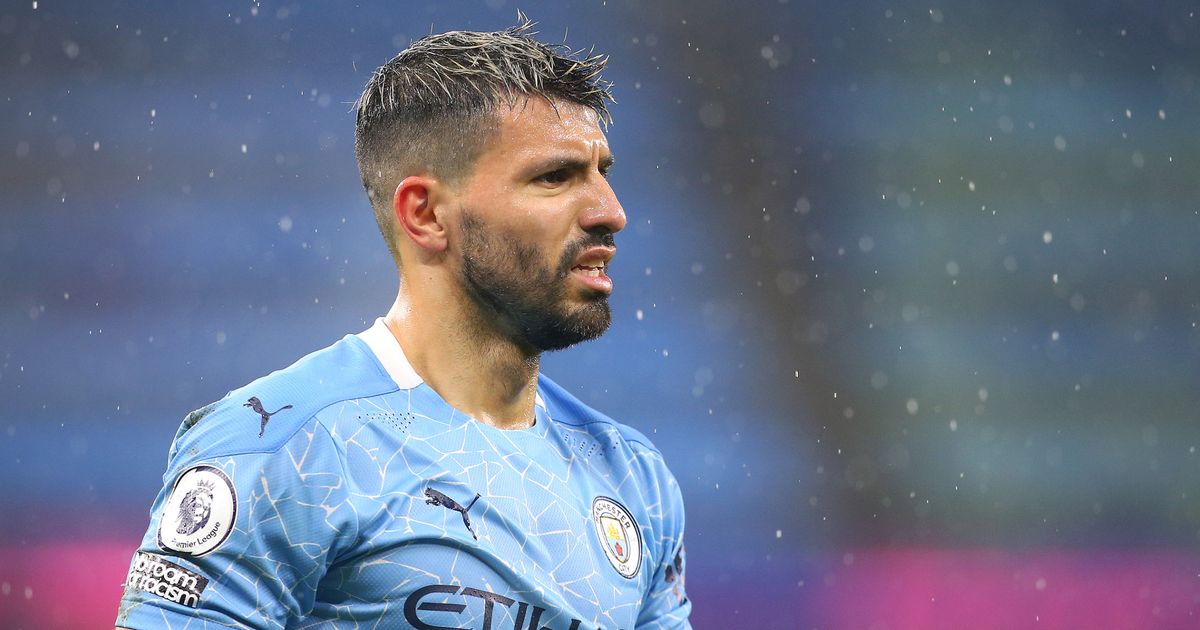 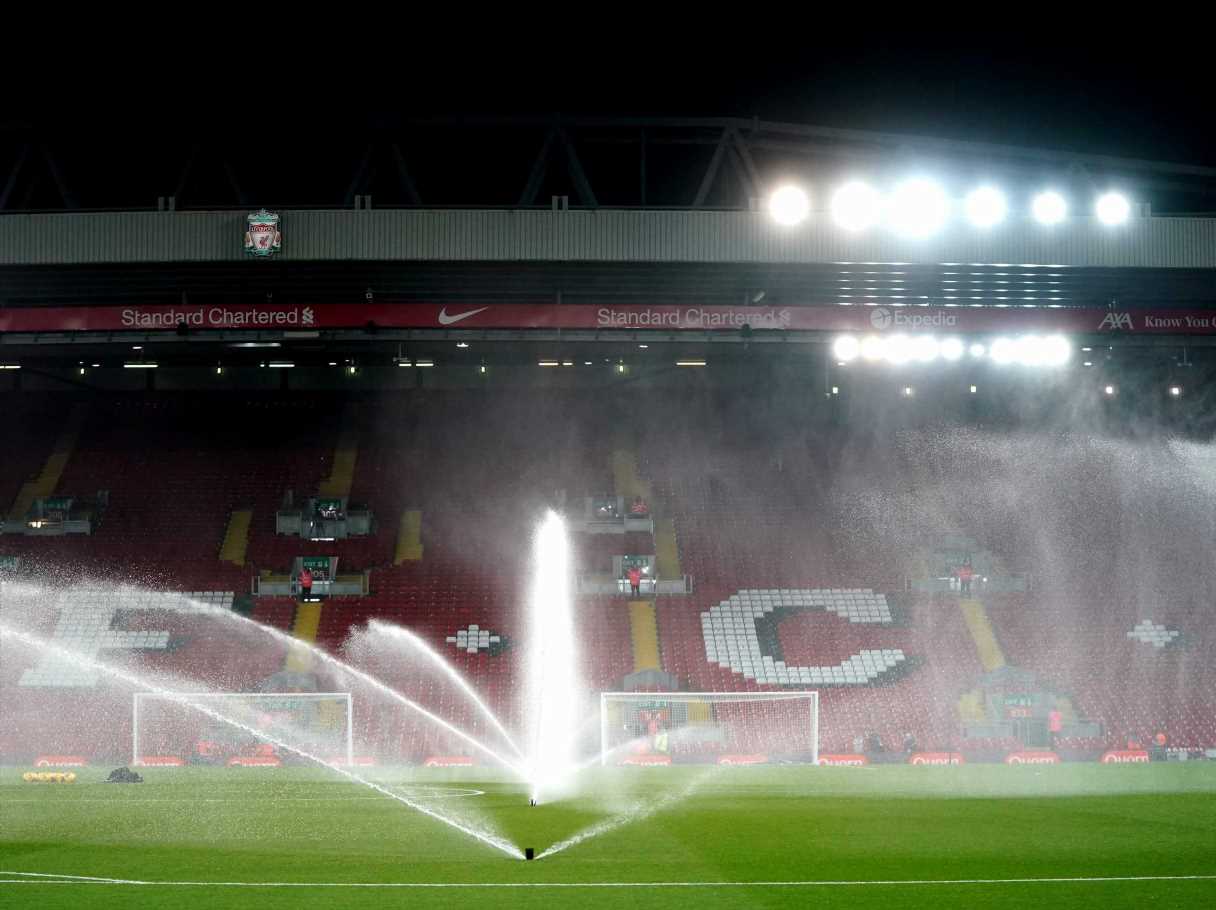 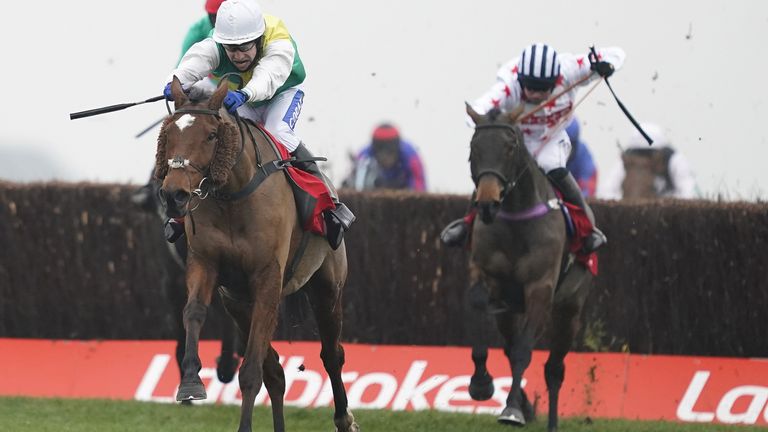 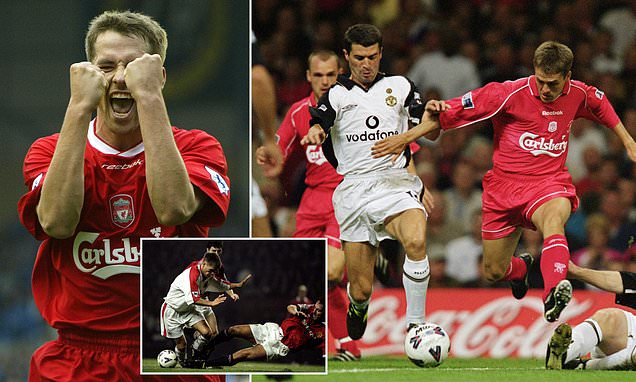