Manchester United vs Everton, LIVE – Latest score and updates as Toffees look cause further damage to Jose Mourinho’s side at Old Trafford

Manchester United turn their attentions back to domestic action as they host Everton on Sunday afternoon.

The Toffees have not tasted victory against United in any of their last seven meetings in all competitions, and only against Spurs have the Red Devils won more home matches in the Premier League.

You can follow all the action with Sportsmail’s ANTHONY HAY. If you are viewing on the mobile app, please click here to access the live blog.

The biggest story from the team sheets at Old Trafford is the news that Romelu Lukaku drops to the bench for the game against his former club.

Rashford looks set to lead the line for the hosts, with the Belgian’s form less than impressive so far this season.

You can read the full story here. 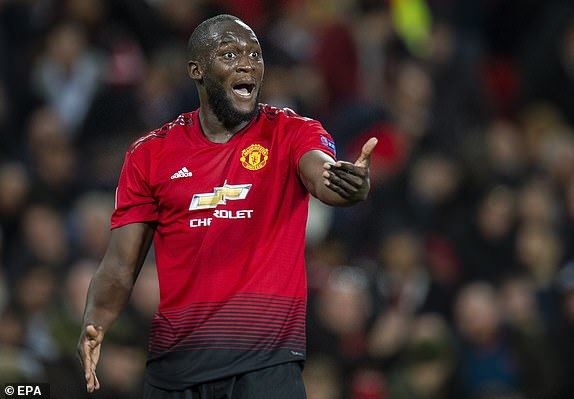 Hello and welcome to coverage of Manchester United’s Premier League clash with Everton.

Jose Mourinho will be hoping his side can get back to winning ways after their disappointing defeat to Juventus midweek, and you’ll be able to keep across all the action here.