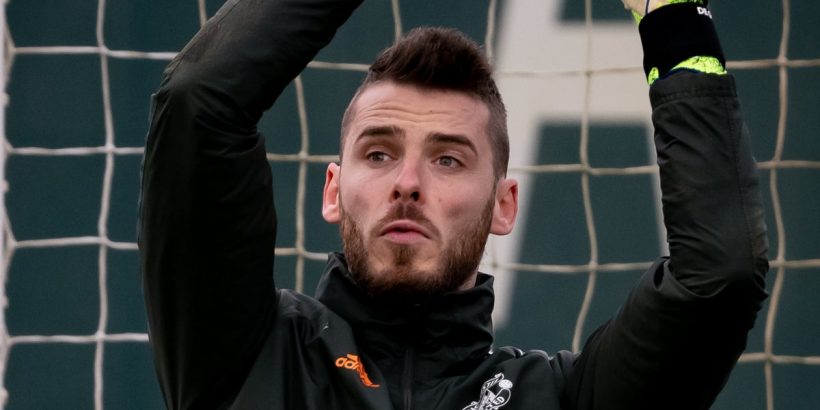 David de Gea will return to training with Manchester United on Monday provided that he tests negative for Covid-19.

De Gea is back in Manchester after attending the birth of his first child in his native Spain, but was unavailable to play againmst West Ham on Sunday while observing a mandatory period of self-isolation.

Ole Gunnar Solskjaer had originally said that the United goalkeeper was “touch-and-go” for the Premier League meeting at Old Trafford despite not taking part in first-team training this week.

Dean Henderson ultimately retained his place in the United goal instead, with Solskjaer expecting De Gea to be available for selection again from Monday.

“He’s finishing his isolation period today and will hopefully be back in training tomorrow after ‘Test to Release’” Solskjaer said.

“We’ve got to follow all the protocols so hopefully the test comes back the way we want it.”

De Gea is facing competition for his No 1 status from Henderson, who started four consecutive United games for the first time against West Ham.

Henderson is United’s second-choice cup goalkeeper. Solskjaer’s side face Milan at San Siro in the Europa League on Thursday and a FA Cup quarter-final away to Leicester City before the forthcoming international break.