Aaron Wan-Bissaka has sparked fears that he is set to quit the England setup following his latest social media activity.

The Manchester United right-back has appeared to delete the Three Lions badge from the bio on his Instagram profile, replacing it with the flag of the Democratic Republic of Congo.

The 22-year-old is eligible to play for both countries as he has yet to make his full international debut, with competition in his position rife at senior level. 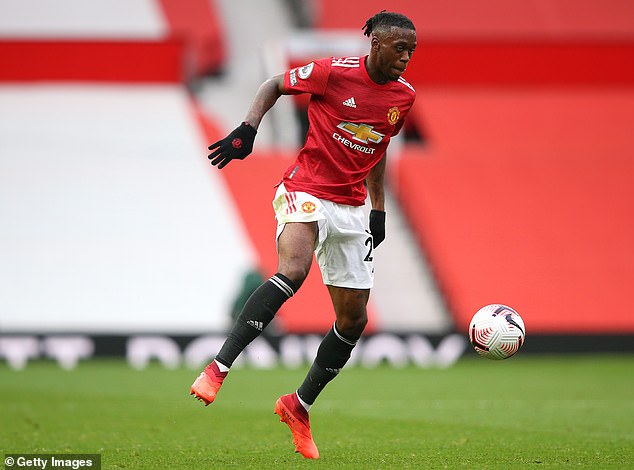 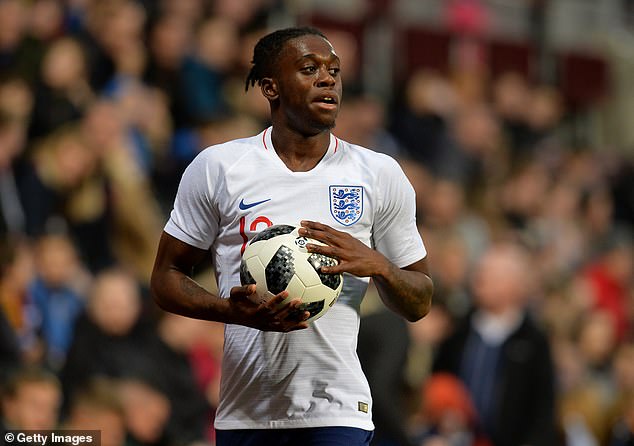 The former Crystal Palace defender has played three times for England’s Under 21s and also featured for DR Congo’s Under 20s in a game against England in 2015.

Though he was born in Croydon, south London, Wan-Bissaka is of Congolese descent.

In August 2019, he was called up to the senior side by Gareth Southgate following his big-money move to Old Trafford.

But he didn’t appear in either Euro 2020 qualifiers against Kosovo or Bulgaria due to injury, and he has not earned a call-up since.

He missed out on selection for the current international break, with Southgate preferring Trent Alexander-Arnold, Reece James, Kyle Walker and Kieran Trippier. 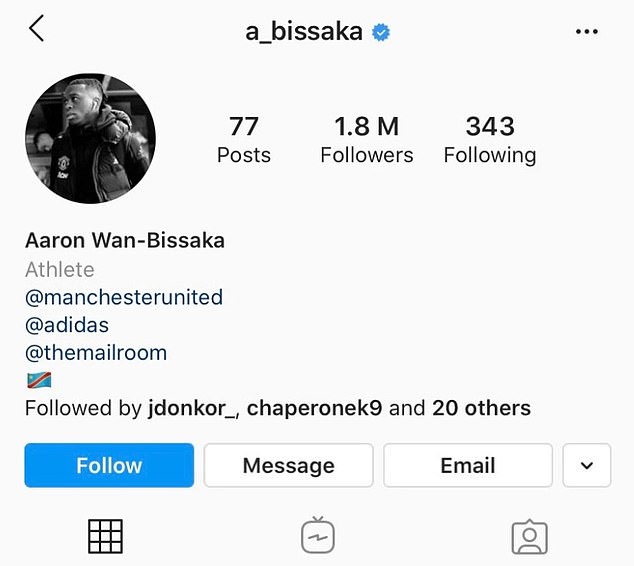 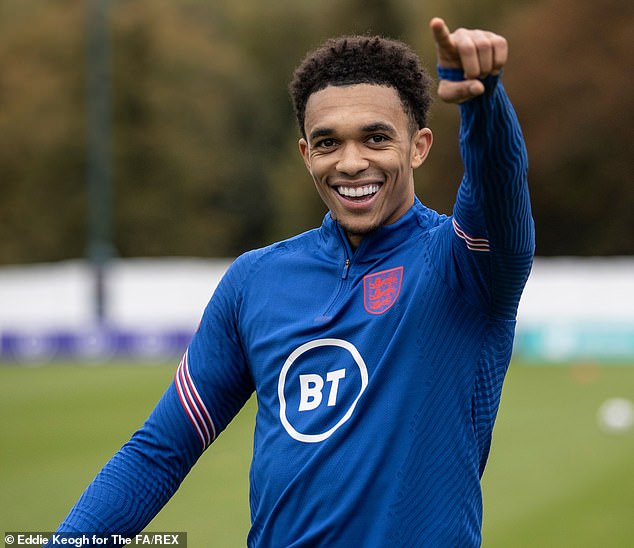 Competition is rife at right-back for England, with Trent Alexander-Arnold leading the way

After seeing his activity, some fans are now convinced that the Man United defender has decided to switch his commitment to The Leopards.

One Twitter user said: ‘He knows he won’t get a game for England anytime soon.’

Another added: ‘Fair enough to be fair, it’s his decision at the end of the day.’

And one claimed: ‘Too many players ahead of him at England, he’s made the right choice.’