Manuel Akanji has previously stated that it would be a “dream” to play for Manchester United. It comes after it was reported that the Red Devils are looking to swap Donny van de Beek for the Borussia Dortmund defender.

Akanji’s comments over a transfer to United have emerged as a swap deal with Van de Beek has been mooted.

The midfielder only signed for the Red Devils last summer from Ajax in a move worth £40m.

But he has failed to break into the starting XI ahead of the likes of Bruno Fernandes, Fred and Scott McTominay.

The Netherlands international has been largely limited to cup games, making just two starts in the Premier League. 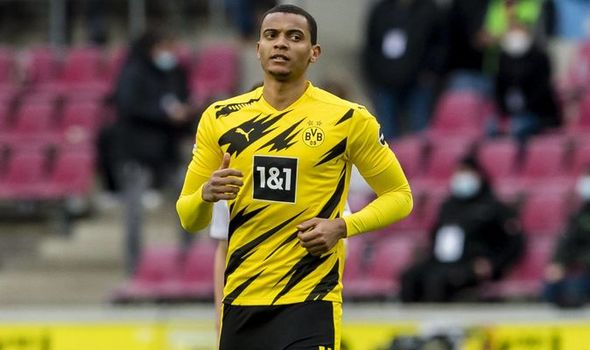 Ole Gunnar Solskjaer was not keen on signing another midfielder in the summer and wanted a defender more.

And he may get his wish in the next transfer window – with Van de Beek playing a role.

According to 90min, the Dutchman could be used in a swap deal for Akanji of Borussia Dortmund.

The Switzerland international has made 110 appearances for the Bundesliga outfit since his move from Basel in January 2018.

Famed for his speed, Solskjaer is desperate to partner Harry Maguire up with a centre-back who can cover the Englishman’s lack of pace.

Added to that, Akanji has previously spoken out on joining the Red Devils and admitted it would be a personal dream of his. 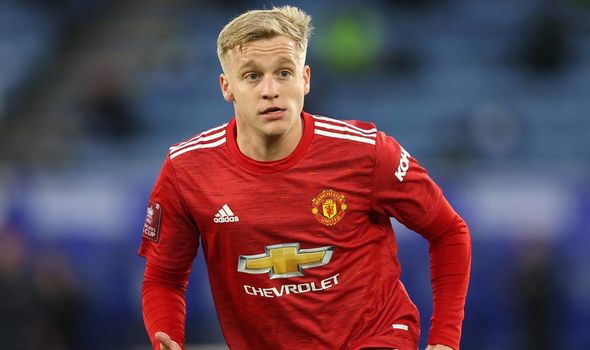 “Since my childhood days Manchester United have been my favourite club. I’d like to play there one day.”

There are a number of defenders on the radar at Old Trafford, including La Liga pair Pau Torres and Jules Kounde.

But with club finances squeezed around the world due to the coronavirus pandemic, swap deals could be more prominent to save cash.