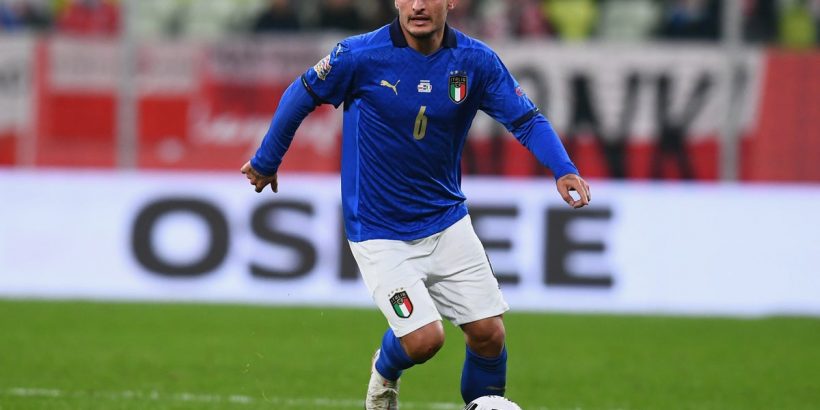 Paris Saint-Germain midfielder Marco Verratti faces up to six weeks on the sidelines after sustaining a right knee injury, the Ligue 1 club said on Tuesday, casting doubt over his participation at Euro 2020.

The 28-year-old, who has won 40 international caps with Italy, picked up the injury during training last week and missed PSG’s 1-1 draw with Stade Rennes on Sunday.

“Strained interior medial ligament of right knee. Expected to be out for 4-6 weeks, depending on response to treatment,” PSG said in a statement.

A combination of injuries and Covid-19 have restricted Verratti to just 31 appearances in all competitions this season.

PSG, who were knocked out in the Champions League semi-finals by Manchester City, face the prospect of finishing the season without a major trophy.

Mauricio Pochettino’s side trail league leaders Lille by three points with two games to play, but they are still in contention in the French Cup, where they face Montpellier in the semi-finals on Wednesday.

Italy, who are in Group A, begin their Euro campaign against Turkey on June 11 at the Stadio Olimpico in Rome.