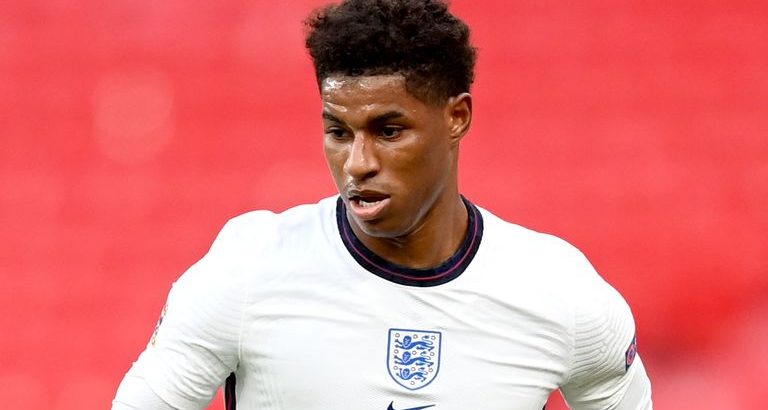 Marcus Rashford is out of England’s Thursday night World Cup qualifier against San Marino, while manager Gareth Southgate looks to have chosen Nick Pope to replace the injured Jordan Pickford in goal.

Manchester United striker Rashford was a major doubt due to a foot problem which prevented him from training with the rest of the squad on Wednesday.

Bukayo Saka is also absent, with the 19-year-old yet to join the England camp due to a hamstring problem which is being assessed by Arsenal, while Kyle Walker has not made the 23-man squad list published by UEFA on Thursday afternoon.

Rashford missed Manchester United’s FA Cup quarter-final defeat to Leicester on Sunday with a foot problem he sustained against AC Milan last week, while Saka suffered his injury against Tottenham before playing 74 minutes of the 3-3 draw with West Ham.

The duo could be available for the forthcoming fixtures in Albania on Sunday and at home to Poland next Wednesday. 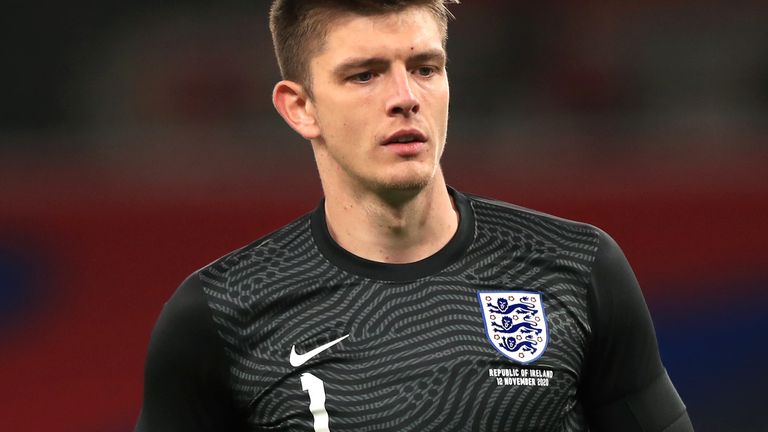 Burnley No 1 Pope has been in terrific form in the Premier League this season and looks to have got the nod from Southgate to earn a fifth cap for his country.

It is not clear whether Pope will play all three England matches over the next week or Southgate will try out Dean Henderson or Sam Johnstone for the forthcoming games against Albania and Poland.

Henderson has played the last six games for Manchester United, and a total of 19 games this campaign, and is pushing David de Gea for the regular No 1 spot at Old Trafford.

Johnstone, who came through the ranks at United, caught Southgate’s eye and earned his first call-up after a series of fine performances despite West Brom’s precarious position near the bottom of the Premier League.

The 27-year-old captain is on course to break Wayne Rooney’s 53-goal scoring record for England, having netted 32 times in 51 appearances.

But Kane has not scored for his country since the November 2019 win in Kosovo and would see Thursday’s Wembley clash with San Marino, the lowest-ranked side in the world, as a great chance to add to his tally.

This match would, though, also be an ideal moment to rest the skipper, with Tottenham boss Jose Mourinho last week saying he hoped the striker could reach a “compromise” with Southgate over playing time.

“If I allowed Harry to make that decision, he would play every minute,” Southgate said on Wednesday. “That won’t be happening.

“But, look, it is brilliant we have a captain who wants to play every minute of every game.”