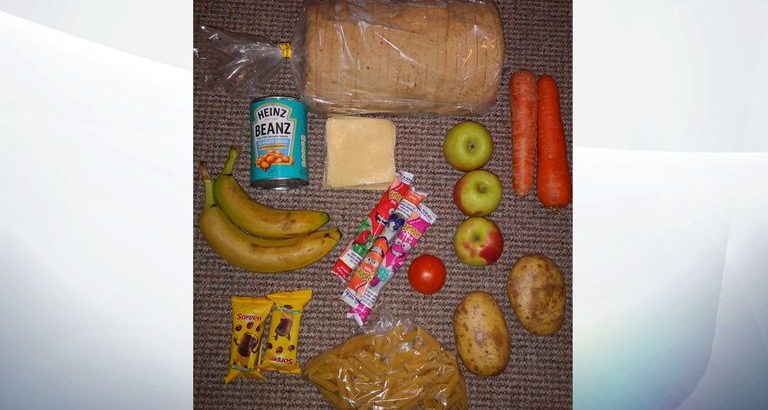 The Prime Minister has promised Marcus Rashford he will correct “unacceptable” free school meals hampers being delivered to eligible families.

Manchester United forward Rashford said Boris Johnson called him on Wednesday and confirmed a “full review” into the supply chain is taking place, after the footballer shared several images of food parcels sent to parents.

Just had a good conversation with the Prime Minister. He has assured me that he is committed to correcting the issue with the food hampers and that a full review of the supply chain is taking place. He agrees that images of hampers being shared on Twitter are unacceptable.

One of the images, posted by an angry mother under the username ‘Roadside Mum’, was shared more than 30,000 times on social media.

Where is this being rolled out?
If families are entitled to £30 worth of food, why is there delivery only equating to just over £5?! 1 child or 3, this what they are receiving? Unacceptable https://t.co/SNblZ1wl5P

It showed a loaf of bread, a bag of pasta, one can of baked beans, some cheese, three apples, two carrots, one tomato, two baked potatoes, two bananas, two malt loaf snacks, and three snack-size tubes of fromage frais.

She claimed she had been sent just a few pounds’ worth of food to feed her child for 10 days – instead of the £30 promised by the scheme.

Education Secretary Gavin Williamson said he was “absolutely disgusted” when he saw the picture.

The government contractor which sent the hamper, Chartwells, apologised and said that the package the mother was sent was actually only worth £10.50. 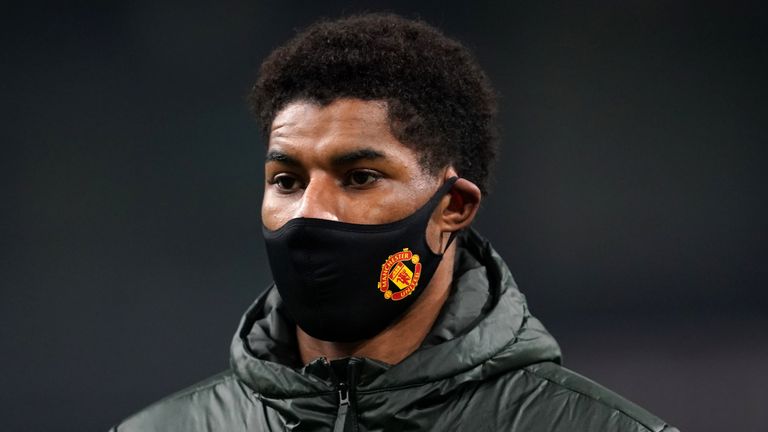 Rashford successfully campaigned for families eligible for free school meals to have the option of food parcels or vouchers while schools are shut under national lockdown in England.

“Just had a good conversation with the Prime Minister,” Rashford tweeted on Wednesday. “He has assured me that he is committed to correcting the issue with the food hampers and that a full review of the supply chain is taking place.

“He agrees that images of hampers being shared on Twitter are unacceptable.”

Rashford earlier tweeted that he had been in touch with Chartwells and that the firm was having a meeting with the Department for Education.

He posted that “once food is supplied to the school network, schools have the autonomy over how the hampers are distributed”, and that the problem appeared to have been made worse by the latest lockdown.

“One thing that is clear is that there was very little communication with the suppliers that a national lockdown was coming,” said Rashford.

“We MUST do better. Children shouldn’t be going hungry on the basis that we aren’t communicating or being transparent with plans. That is unacceptable.”

The photos being shared on social media last night and today are completely unacceptable and do not reflect the high standard of free school meals we expect to be sent to children.

Minister for children Vicky Ford launched an urgent investigation and said late on Tuesday that Chartwells “has rightly apologised and admitted the parcel in question was not good enough”.

Labour deputy leader Angela Rayner said: “If the government is allowing companies to make money by providing cut-price meals for hungry children, we will fight for change. No child should be going hungry.”