Rennes new-boy Serhou Guirassy snubbed a summer move to Chelsea, according to Amiens sporting director John Williams. The 24-year-old striker was heavily linked with a move to the Premier League this past summer, with several teams said to be keen on acquiring his services.

West Ham, Tottenham and Crystal Palace were all said to be interested in signing the former France Under-20 international.

A move to the Premier League, however, never materialised – which paved the way for Rennes to swoop in and sign him to a five-year deal.

But according to Williams, the Ligue 1 side could’ve been pipped to his signature by Chelsea.

“He refused to go to Chelsea during the last window,” Williams said of Guirassy’s departure during an interview with Le Parisien. 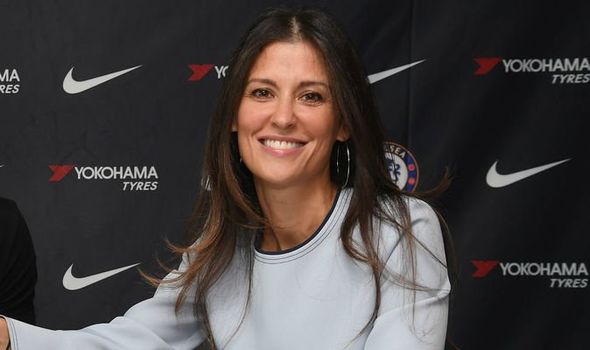 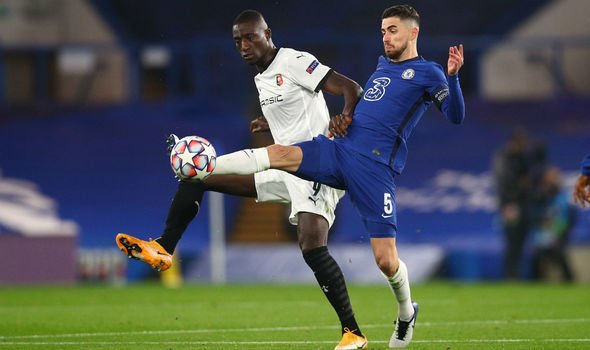 He refused to go to Chelsea during the last window

“Serhou made a sporting choice when he could earn more money with the London team.

“He wanted to continue in a club where he was sure to have some playing time and not relive an experience like the one in Cologne where he was a substitute.

“The choice fell on Rennes because coach Julien Stéphan assured him that he was counting on him.”

Guirassy – who has scored five goals in 13 appearances this season – has no regrets about his decision to snub a big-money move to Stamford Bridge.

“I am relieved. It took a while but I’m very proud and very happy to join a club like Stade Rennais FC,” the Franco-Guinean told Rennes’ official website.

“I can’t wait to meet the supporters and my new teammates. I hope that we will do great things this season in the league and in the Champions League.”

Rennes’ sporting director, Florian Maurice, was thrilled by the club’s acquisition of Guirassy, saying: “He’s a great signing, a player we’ve been waiting for some time.

“It took a little longer than expected but we are happy to get to the end,” Maurice said. 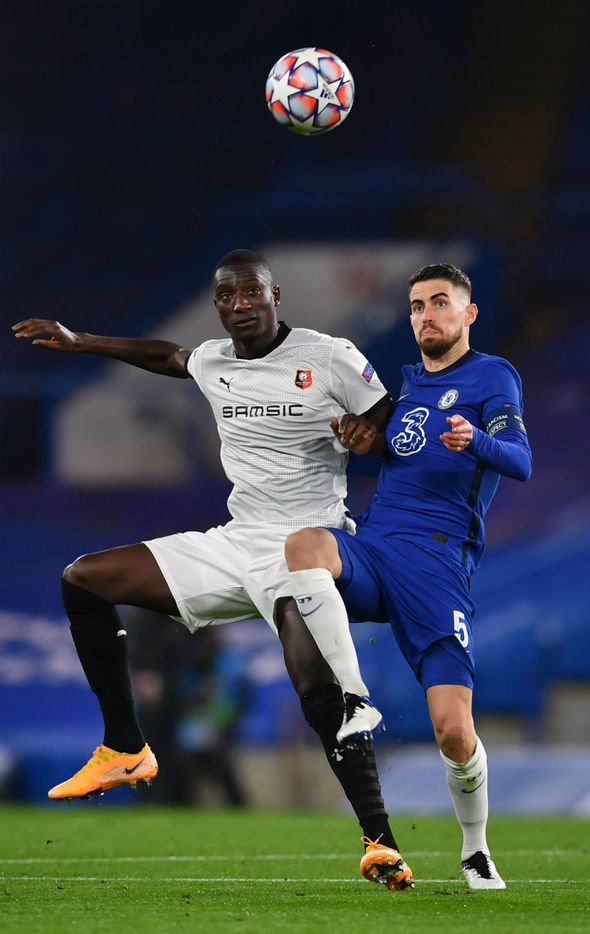 “He has been known in the national youth teams, he has also been known abroad by playing in Germany.

“After relaunching at Amiens, the idea for him was to continue his progression in a club like ours.

“It’s a good choice for him and for us. He has this mix of experience and youth that will allow him to continue to grow.”

Guirassy and his Rennes team-mates will be back in action on Friday week, welcoming Bordeaux to Roazhon Park.