Nice frontman Mario Balotelli took to Instagram to show off his bold new look on Friday.

The former Liverpool striker has opted for a mohican hairstyle with braids and uploaded a collage of photos displaying his fresh lid.

Balotelli gave a shout-out to the stylist responsible as he wrote: ‘@iam_nikky #shelly amazing job guys’. 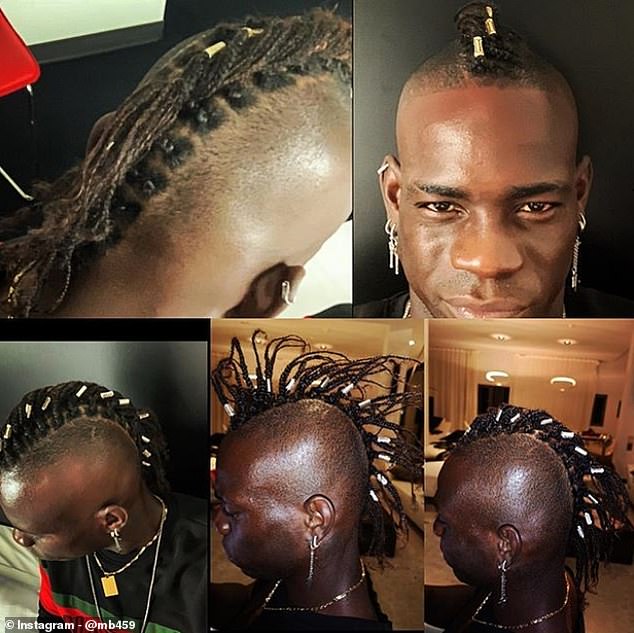 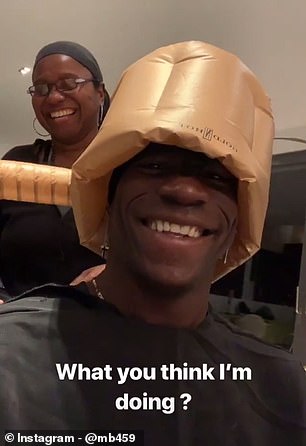 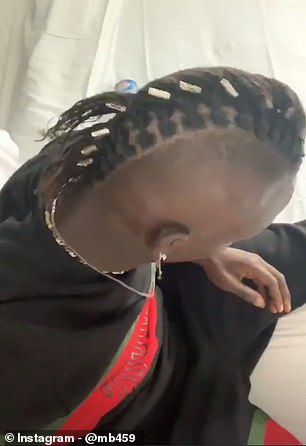 The Italian forward will debut his new hairstyle in Saturday’s Ligue 1 clash with Amiens at the Allianz Riviera.

Balotelli will be hoping that his change in appearance can bring about an uplift in fortune, after failing to score so far this season.

The 28-year-old has featured in five games for Nice this term and has four yellow cards but no goals.

Nice start the weekend 10th in the Ligue 1 table after taking 14 points from their first 11 matches. 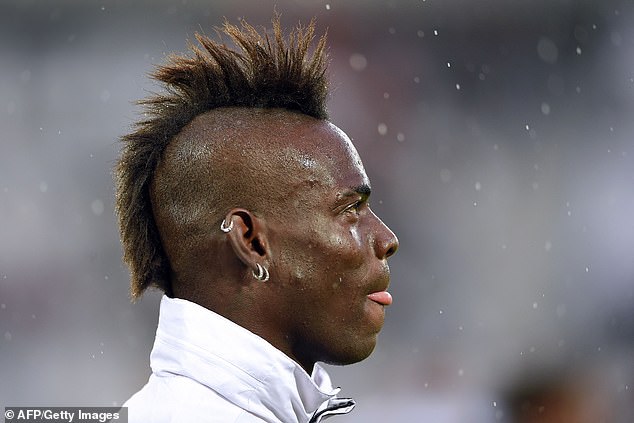 Balotelli, pictured last week, has worn his hair in a spiked mohican style for much of the season 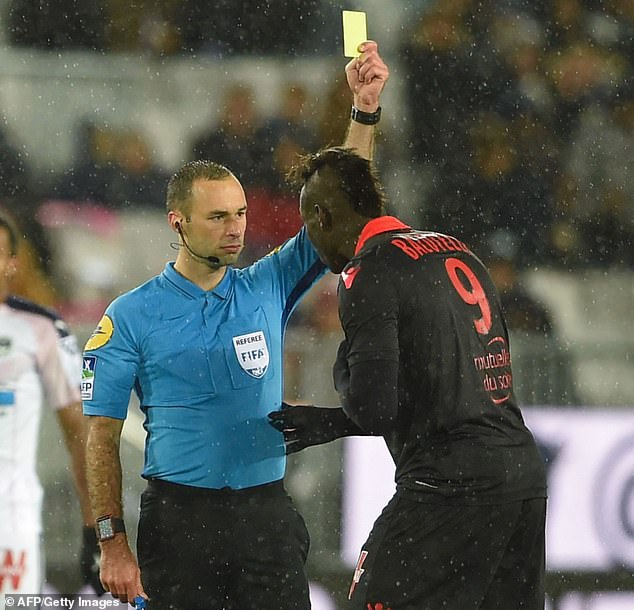