Crystal Palace snatched a late point against Arsenal but they could have had all three.

Referee Martin Atkinson, standing on the edge of the penalty area, must have thought that Lacazette had got his hand out of the way but replays show the ball moved slightly before the Palace defender headed on to Pierre-Emerick Aubameyang to score. 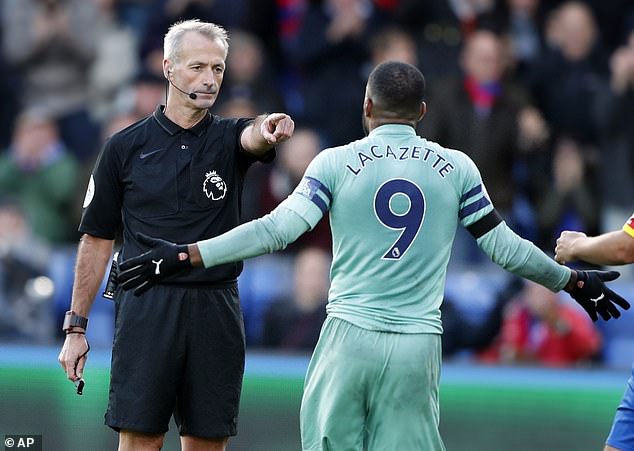 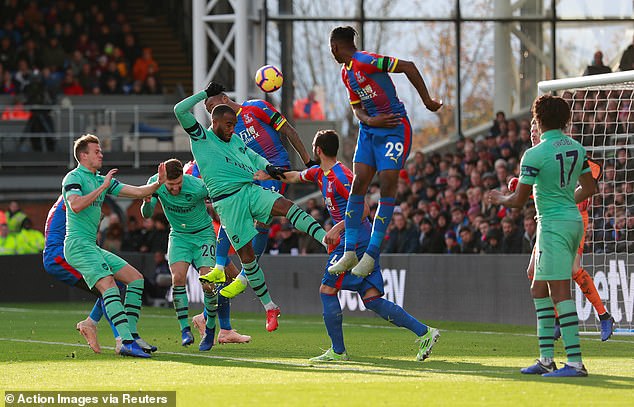 If Lacazette had attempted to handle but failed to connect with the ball, it would not have been an offence. A player should only be penalised if they touch the ball with their hand or arm.

Atkinson was correct to award both Crystal Palace penalties. For the first spot-kick, Shkodran Mustafi slid in from behind on Cheikhou Kouyate and made no contact with the ball.

For the second, Wilfried Zaha moved the ball to draw Xhaka’s leg which made contact with the Palace forward. Xhaka was naive in sticking out his leg and therefore giving Atkinson a decision to make. 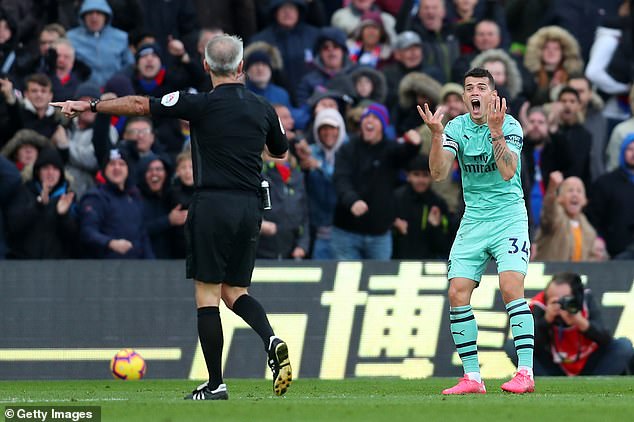