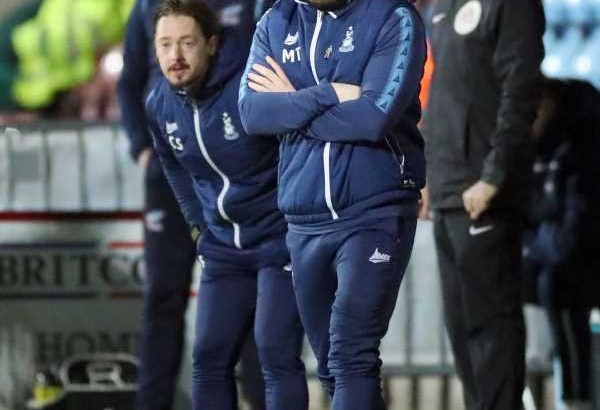 Mark Trueman as been appointed first-team link coach by Bradford after helping to guide the club to League Two safety last season.

Under-18s coaches Trueman and Conor Sellars were placed in caretaker charge of the first team in December and later had their positions made permanent for the final 19 games of the campaign before being relieved of their duties in May after overseeing a 15th-place finish.

Now Trueman, 33, has accepted a role which will see him provide a bridge between the Academy and new boss Derek Adams’ senior squad on a three-year contract.

He told the club’s official website: “Although there is still disappointment that it did not work out in the managerial role for myself, I am delighted to be staying at the club.

“I have had time to reflect and held positive discussions with (chief executive officer) Ryan Sparks and Derek Adams, and am looking forward to moving into a new, different role.

“It was always my intention to stay here and I was always keen to do so, so am pleased to have been able to agree on a long-term contract in an exciting role.”