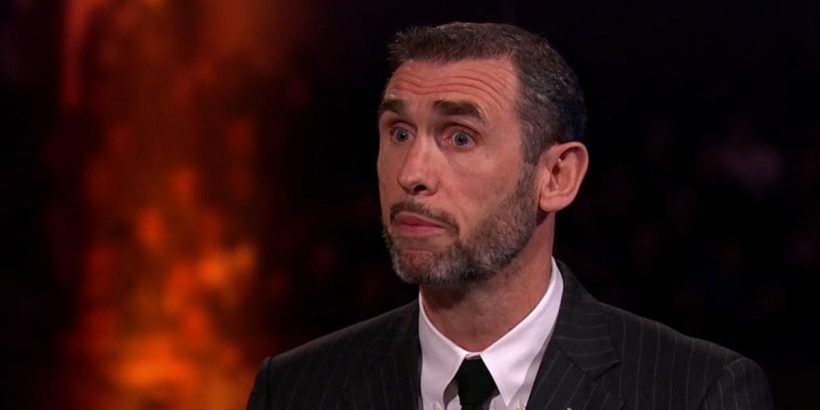 The roles of Martin Odegaard and Nicolas Pepe at Arsenal have been questioned by Gunners hero Martin Keown following their Europa League semi-final first leg defeat to Villarreal.

Mikel Arteta’s side managed to grab a late goal from the spot through Pepe to come away from Spain with a 2-1 defeat after Dani Ceballos was dismissed in the second half.

While Keown was discussing the shortcomings of his former side, he questioned whether the path of their academy graduates is being blocked by their team-mates.

Keown told BT Sport: “Having come through the ranks at the club myself, you want everyone else to be able to make that path. That's the important thing, keep the pathway for the other young players.

“I get angry when, for instance, I see Pepe come in and he's blocking the path for Saka.

“You wonder why you've got this player in from the soccer factory, he's in the building, why are we blocking his pathway?

“You could say that [Odegaard is blocking Smith Rowe], what were they going to pay for him? £20million? Now he's worth £50m. I don't want their pathway interrupted with.

“That night [against Slavia Prague], Saka had two goals and grabbed a penalty, he became a man that night, he turned from a boy into a man.

“It just shows you, the next generation coming through see a pathway and that's what it's all about.

“You've got to have those senior players, a good mix. You want 23-year-olds to 29-year-olds, that kind of age bracket. Proper men to build around those players.”

Despite losing the fixture, Arteta admitted that his side picked up a favourable result in the circumstances. "We didn't want to come here and lose obviously but the way the game developed, being 2-0 down and with 10 men, it's probably the best result we could have," he told BT Sport.

"They were two different halves. We started to be us. In the first half, there were so many moments that we weren't us. We weren't clear with our high press, we were disorganised, we were not precise with the ball and we didn't have enough control.

"We didn't have enough threat or desire to attack the box but in the second half it was completely different.”