Jurgen Klopp has admitted it is still touch and go regarding whether Joel Matip will be fit to feature in Sunday’s crunch derby with Manchester United.

Ole Gunnar Solskajer’s side recently usurped reigning champions Liverpool at the top of the table and can potentially go six points clear this weekend, while also ending the Reds long home unbeaten run.

Still juggling his ongoing defensive crisis, Klopp revealed he is still unsure whether it ‘makes sense’ to throw the 29-year-old straight back into such an important match after limited training sessions, but admits Matip is ‘close.’ 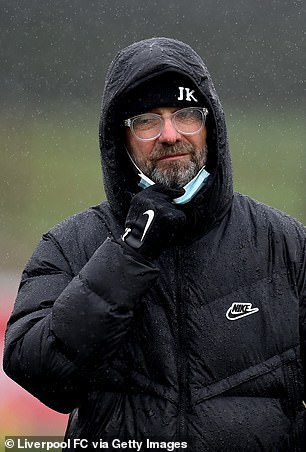 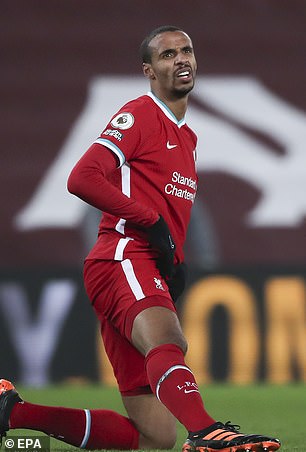 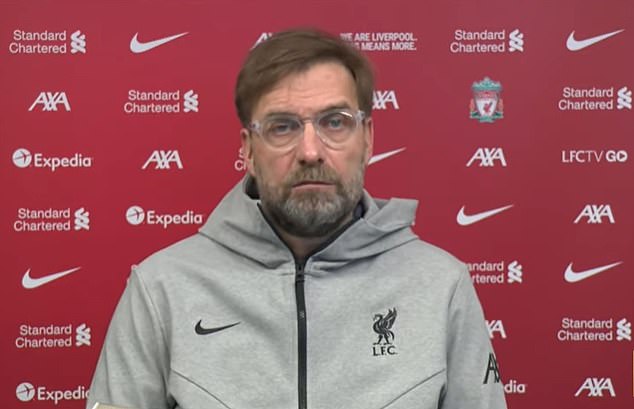 Speaking on Friday during his pre-match press conference, Klopp said: ‘Joel is close, does it make sense now to throw him in to a game with one or two sessions which he hasn’t done yet?

To bring him [into the United game] I don’t know, we have to see. We have to decide and look at him in training, these kind of things.’ 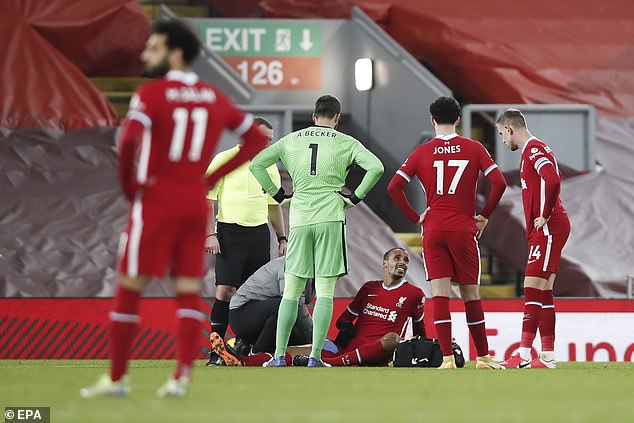 Klopp went on to outline that his Liverpool side could continue taking contingency measures and deploying players like Jordan Henderson out of position, but conceded that his captain has vital important in midfield.

‘We still have different solutions and Hendo [Henderson] is very important for us in midfield as well so we have to see.

‘But it’s not decided yet, why should I?’ Klopp added.

The match will be Jurgen Klopp’s 200th league game in charge of Liverpool, and his side can jointly regain top spot in the table should they go on to win.

Klopp added: ‘Winning a football game against United is enough itself, it’s not necessary that there is a special add on. 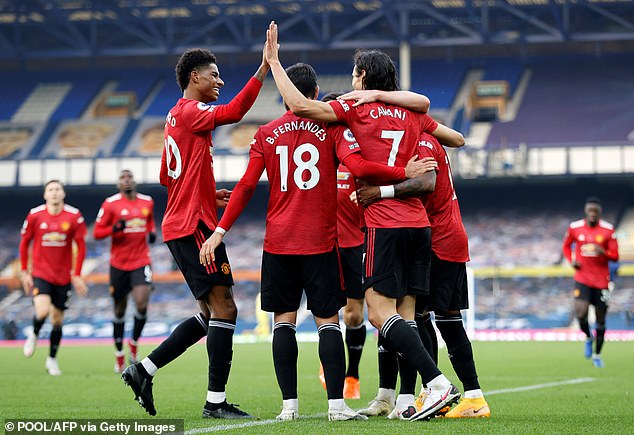 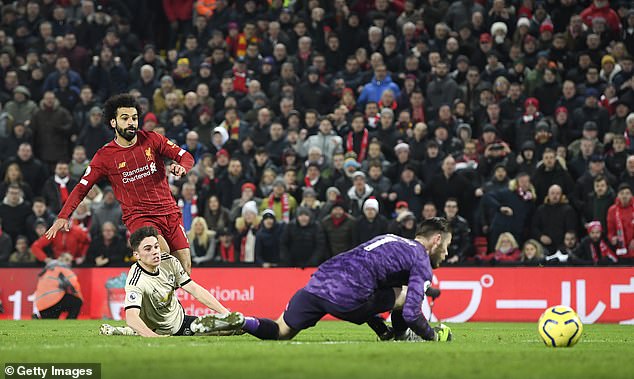 ‘We play at home versus united and we have to win, that’s what we think about. They deserve the points they have so far, [but] the season is still a long way to go.

‘It’s not about saying if we win we are ahead again.’

Pep Guardiola’s Manchester City are however breathing down the necks of both sides, ahead of their upcoming fixture with Crystal Palace on Sunday evening.

City currently sit one point behind Liverpool and four behind United, though have a game-in-hand on their two close rivals.