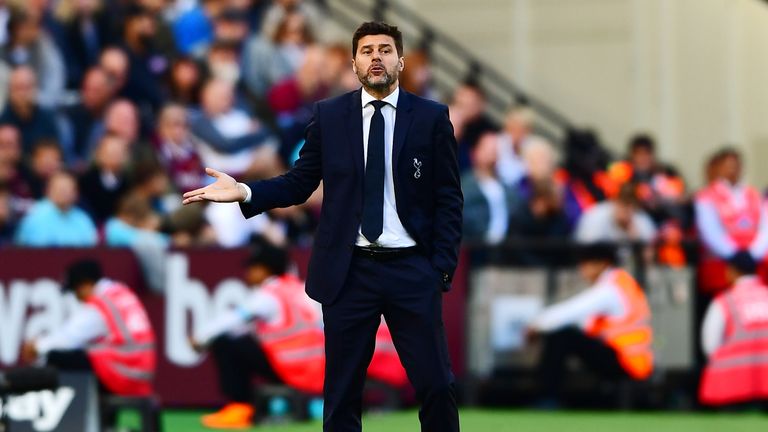 Tottenham manager Mauricio Pochettino admits “it is difficult to always feel like you’re playing away from home”.

Spurs have been in good form away from home this season, winning five of their last six matches.

However, Pochettino admits the fact that they do not actually have a place to call home has taken its toll.

A delay to the completion of their new stadium has meant Spurs are still using Wembley as their temporary home.

And ahead of their crucial Champions League trip to PSV Eindhoven, Pochettino said: “It’s true that it’s difficult to always feel like you’re playing away from home.

“We’re managing things so that we’re sure in the future (it) will be completely different.

“When I signed my new contract we expected a tough period, but it is tougher than we believed.”

Spurs travel to the Dutch champions knowing they must take three points to stand a realistic chance of getting out of their Champions League group, having already lost to Inter Milan and Barcelona.

Former Holland international Mark Van Bommel has guided PSV to nine wins from their opening nine Eredivisie matches, giving them a five-point cushion at the top and with a staggering goal difference of plus-33.

“He was a great player,” said Pochettino of Van Bommel. “I was lucky to face him when he was at Barcelona for one season.

“His career was fantastic as a player and now as a manager. Unbeaten in nine games with attacking football and you can see what the team expects from the manager.” 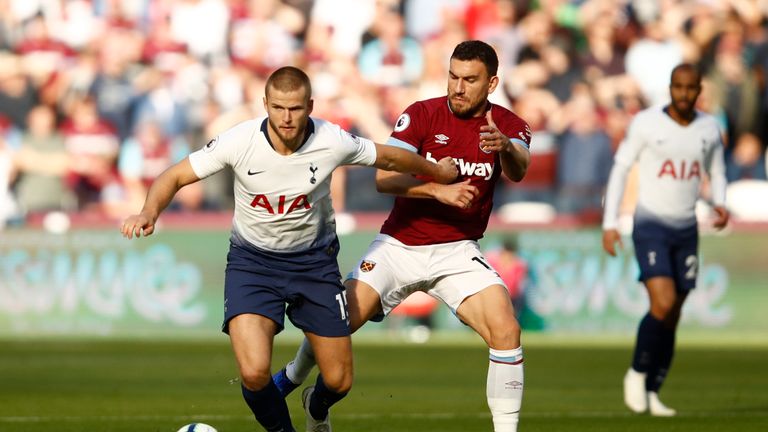 Midfielder Eric Dier insists confidence is high in the Spurs camp despite the high stakes.

“We feel very good at the moment and we’ve got to try to continue that feeling tomorrow against a very good side. It’s a game we’re looking forward to and tomorrow is no different.”