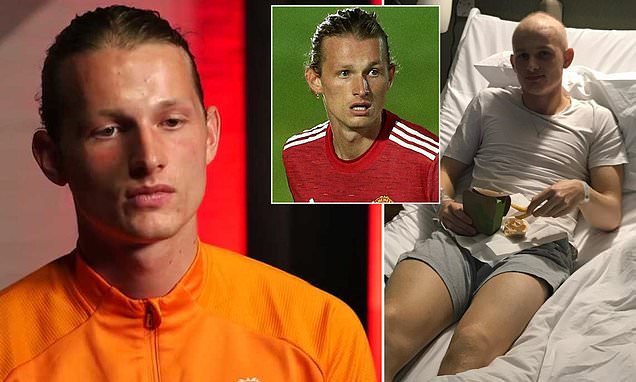 Max Taylor is ready and raring for regular first-team football as the Manchester United defender prepares to leave Old Trafford and start anew with his cancer battle in the rear-view mirror.

The 21-year-old centre-back, who has been with his boyhood club since the age of 14, saw his progress halted in 2018 when he was diagnosed with testicular cancer and football was replaced by surgery and chemotherapy.

Taylor fought through that intense, challenging period and, remarkably, just 13 months after that first operation he was travelling with United’s first team to Kazakhstan for a Europa League match against Astana. 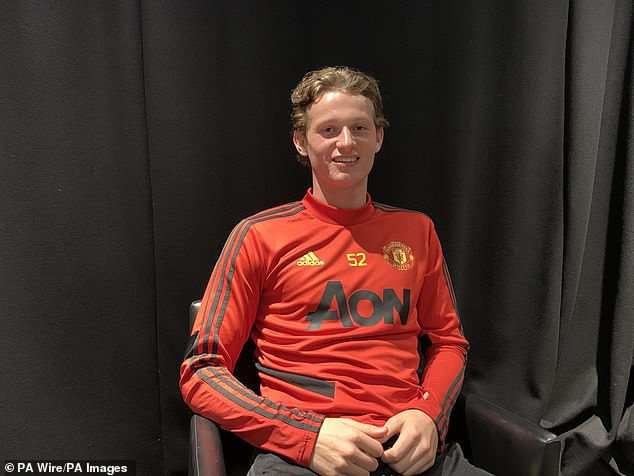 He did not get off the bench that night and will leave United this summer without making a senior appearance, yet gratitude and excitement are the overriding emotions as he moves on.

‘In the summer I’ll be going to a new club, which is exciting,’ the 21-year-old told the PA news agency.

‘It was agreed when I signed my extension (last summer) really, that I’d have a year out on loan playing football and stuff and then I would move on at the age of 21 if things didn’t change. 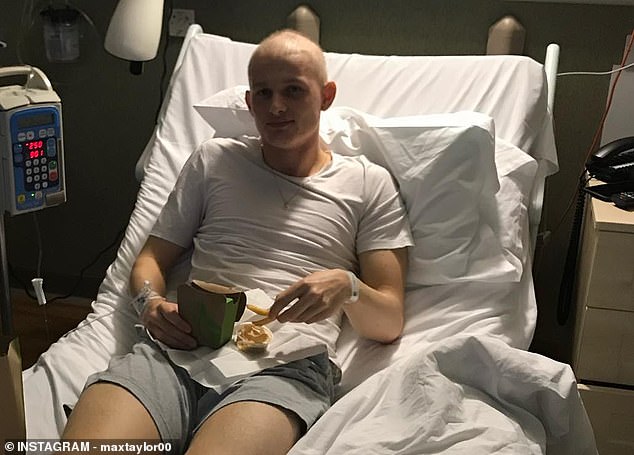 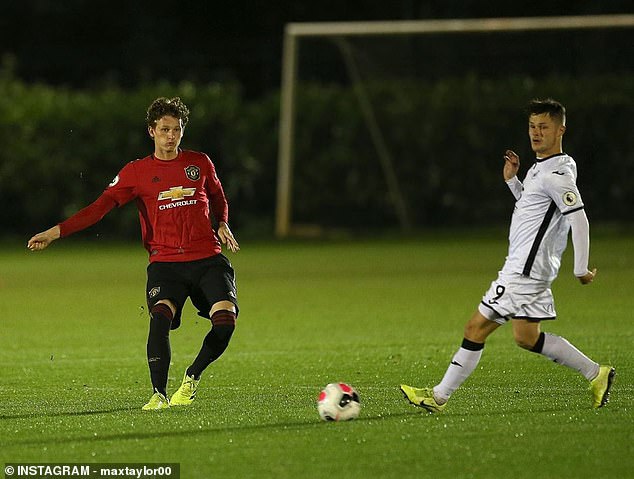 ‘I’ll always be thankful to United for all the experiences they’ve given me.

‘They were great all throughout treatment and past treatment, even in the coronavirus period.

Taylor smiles when talking about that ‘amazing, surreal’ trip to Kazakhstan, which was followed by a brief spell at Stalybridge Celtic, a one-year contract extension and a loan switch to Kidderminster. 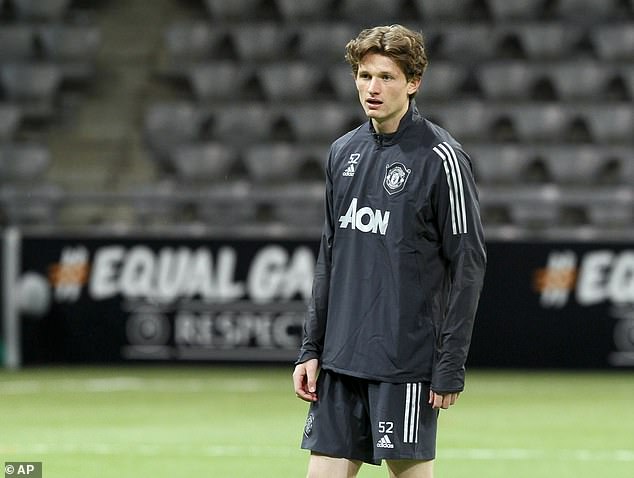 This year’s lockdown curtailed the National League North campaign and that stint with the Harriers, but the defender learned a lot both on and off the field at Aggborough.

‘To have that consistent run of games, to be involved in a team where it’s tight-knit and you’re pushing for results and you need to win week in, week out to keep pushing, it was a great learning experience,’ he said.

Taylor has been back playing Under-23s football since that loan abruptly ended and made his final appearance in United colours as Neil Wood’s 10 men lost 3-1 against Derby on Monday.

It was a frustrating way for the 21-year-old to bow out but he still showed flashes of the quality he is ready to take into the Football League or further afield as he eyes a possible move abroad.

‘I’m open to anything, really, in terms of leagues abroad.

‘I’ve always liked the idea of discovering a new culture, being in a different country, different styles of football and stuff.

‘But, of course, if there’s an opportunity in England in the leagues and stuff where I see myself there, see myself fitting in and want to be there then I’m open to everything, really.’ 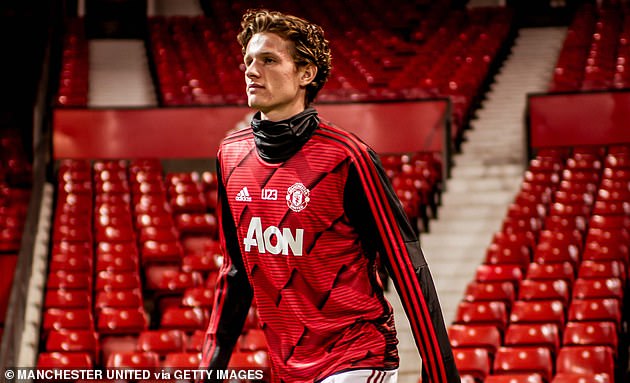 Taylor’s excitement for the future is palpable and he refuses to let cancer define him.

Yet he also knows he can help others and has partnered with Movember to raise awareness of testicular cancer.

‘I think it’s just so important that we start checking and talking about it,’ Taylor said.

‘I know from when I was younger I didn’t have a clue, really, how to check, or if I could speak to someone about it and things like that.

‘Whereas you speak to women and they’re open with each other about checking their breasts or smear tests or whatever.

‘I think it’s massively important that men starts talking in the same manner, especially when it comes to the health, mentally or physically. 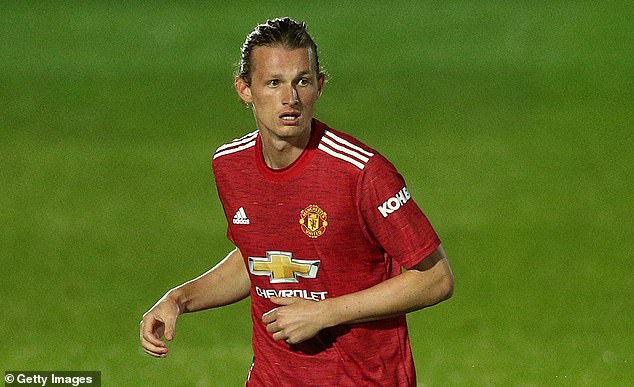 ‘It’s massive that once that conversation is opened up, it’s a lot easier for more and more people to start talking about it, checking.

‘I’ve still stayed true to what I said in terms of I won’t let the cancer define me.

‘I know it’s always going to be a part of me and I know it will always be a part of my past, but there’s definitely a lot more that I want to do with my life, football career, helping others.

‘That won’t be the part that people talk about when they talk about me.’