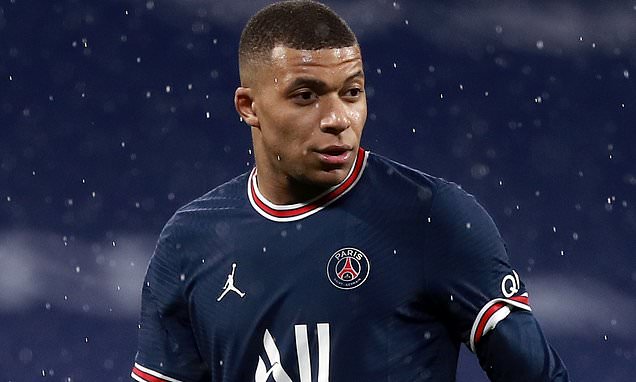 Kylian Mbappe is reportedly coming round to the idea of staying at PSG after entering talks with the club over a new contract.

Mbappe, 23, looked set to leave the Parc des Princes upon the expiry of his deal this summer and seal a free move to Real Madrid.

Reports suggested he was pushing for a departure last summer, but PSG are determined to keep him and are even said to have turned down a £134million bid from Real.

Instead, they valued the France World Cup winner at closer to £175million, deterring Los Blancos from making another offer with his contract up at the end of June.

Mbappe is now eligible to secure a free transfer to go through in the summer, however The Telegraph are reporting that he could be set to pen an extension at PSG.

The former Monaco ace, who has registered 18 goals and 15 assists in 26 appearances for Mauricio Pochettino’s side this season, recently reopened contract talks with Parc des Princes chiefs and is open to the idea of staying put. 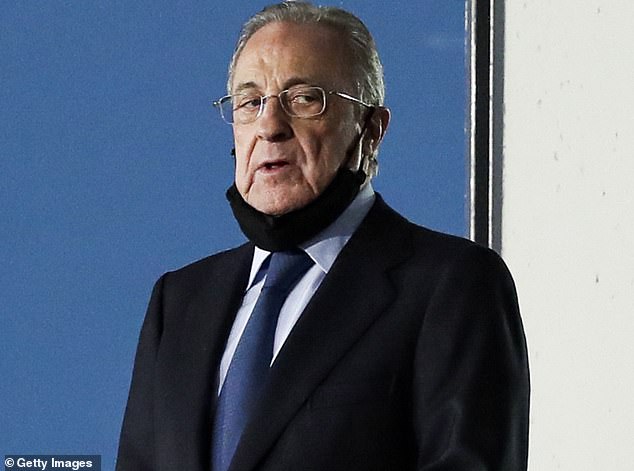 But Mbappe, who has scored 18 goals for PSG this term, is considering staying at the club

Any extension would likely be short term, yet it would represent a major boost for PSG amid fears their star man could walk out on a free this summer.

Sporting director Leonardo insists Mbappe had ‘always promised that he would never leave for free’ and, even if he puts pen to paper on that new deal, Real could still come back in with another offer.

All eyes will be on Mbappe when PSG meet Real in the last 16 of the Champions League next month, with the first leg to come in Paris on February 15.

He will then head to the Bernabeu, his potential next destination, for the all-important decider on March 9.