‘A great team relies on its leaders… I think I can take on that role’: Kylian Mbappe believes he can set example at Paris Saint-Germain – despite being dropped for disciplinary issue

Kylian Mbappe believes he can become Paris Saint-Germain’s main man after leading his side to victory off the bench against Marseille.

The 19-year-old had been dropped by coach Thomas Tuchel for disciplinary reasons ahead of Le Classique and did not start the game at the Stade Veledrome.

However, he came off the bench to deliver the telling contribution, putting his side ahead before having a hand in Julian Draxler’s second. 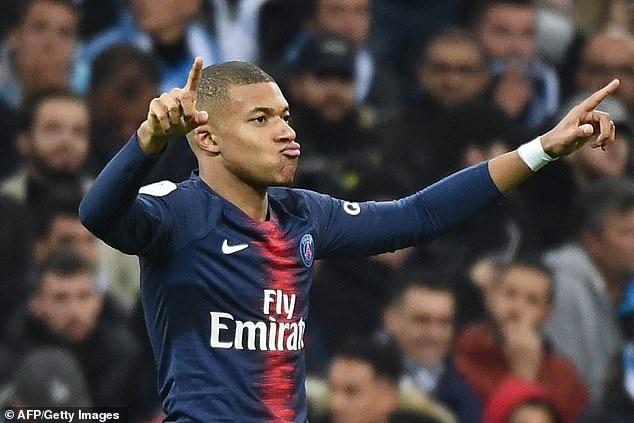 And Mbappe, even at his tender age, insists he already has what it takes to be the leading light for the Ligue 1 champions, even whilst sharing a dressing room with the likes of Neymar.

‘The team needed this win,’ he told French television channel Canal+ after the victory – their eleventh straight win in the league.

‘A great team relies on its leaders and they have to make a difference at key moments. I think I can take on that role and I did.

‘We have to continue on the right path. Marseille showed they have a team that plays with the ball. They had several sequences of play where we were in trouble, so all credit to them.

‘But we were able to be effective and we leave with the win. We are competitors. We want to go down in history. We mustn’t disregard any match.’ 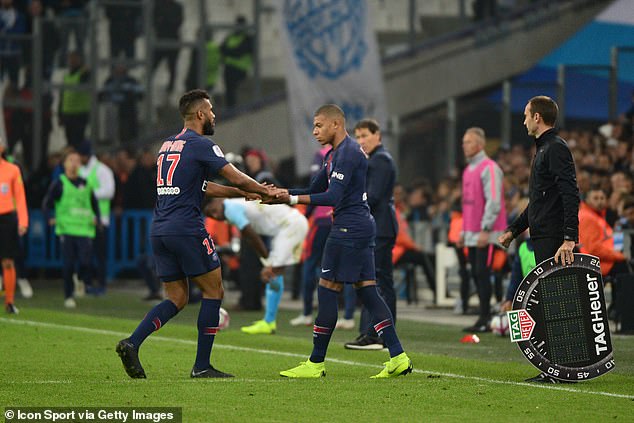 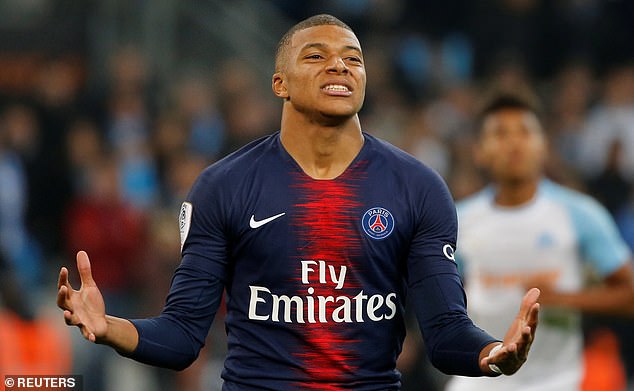 Reports suggested that Mbappe and team-mate Rabiot had been punished for turning up late to a team meeting at their hotel.

Tuchel confirmed that both started on the bench for disciplinary reasons, but admitted that he is loathed to start matches without one of his key stars.

‘It was a disciplinary issue in the hotel before the match, and that’s why we decided that they wouldn’t start,’ he said.

‘It’s a shame because I don’t like to play without Kylian and Adrien but today it was necessary and after that it’s all good, it’s finished.’