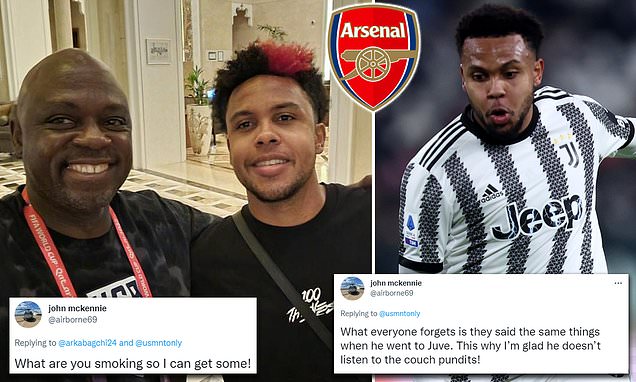 ‘What are you smoking so I can get some!’: Weston McKennie’s dad savagely hits back at ‘couch pundits’ criticizing his son’s potential move to Arsenal – after the Gunners ‘made an enquiry’ for Juventus midfielder

Family will always support you through thick and thin and Weston McKennie’s dad showed exactly that as he ripped into his son’s critics on social media.

After Italian newspaper Gazzetta dello Sport reported that Arsenal have made contact with the USMNT midfielder’s agents to assess his desire for the move, fans of the Gunners quickly pulled up his injury record to sound the alarm.

But McKennie’s dad John has no time for ‘couch pundits’ discrediting his son – and he made that clear on Twitter. 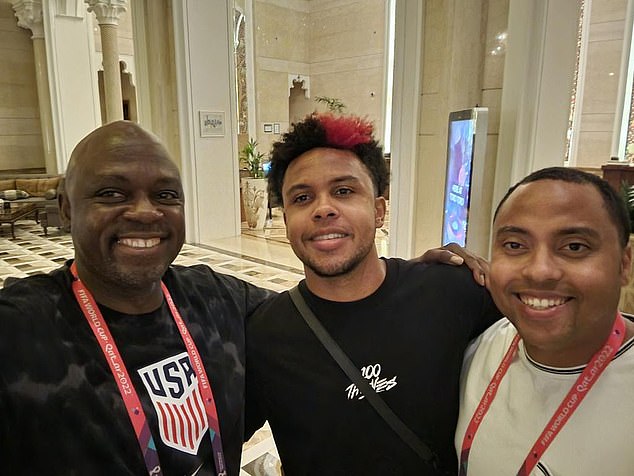 ‘What everyone forgets is they said the same things when he went to Juve,’ dad John said.

‘This why I’m glad he doesn’t listen to the couch pundits!’

In reply to another Arsenal fan, who said McKennie doesn’t have ‘the positional IQ’ and ‘is nowhere close to being technically good enough’ to play in Mikel Arteta’s side, the Juventus star’s dad added: ‘What are you smoking so I can get some!’

In response to another, who urged Arsenal to ‘keep this lad away from our club’ due to his injury history, John was less-than-impressed.

‘That’s because he doesn’t complain about small injuries and goes hard until he absolutely needs medical! I can appreciate a lad like this on my team.’

McKennie, who started every match for USMNT at the Qatar World Cup, has played 15 league games this season – 21 in all competitions – for Juventus. 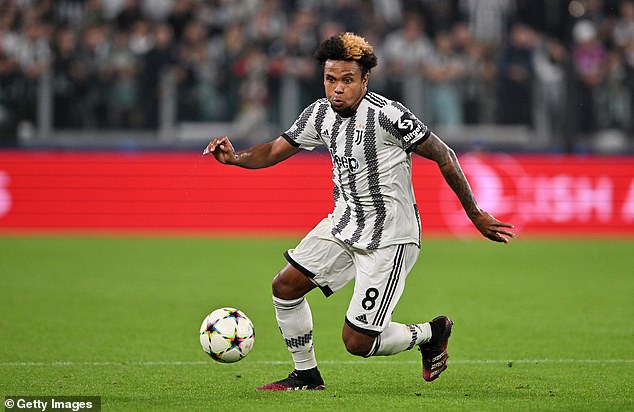 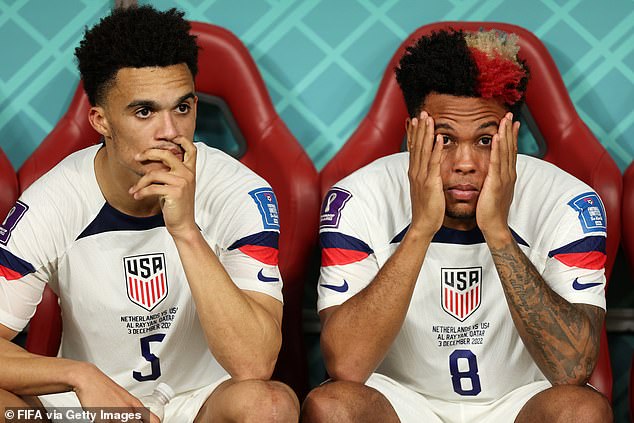 McKennie (right), a USMNT star, has seen his injury record questioned by his critics online

But there is a growing belief in Italy that he is considered ‘the most expendable’ of Massimiliano Allegri’s squad, despite his versatility.

Allegri’s side currently lie 10th in the Serie A table after being docked 15 points after an investigation into their transfer dealings.

The likes of Aston Villa, Fulham and Bournemouth are also said to be keen, but the 41-cap international has not shown any appetite for those moves because he wants to play for a ‘top club’.

Arsenal are top of the Premier League and are the favorites to win the title.

But Arteta is eager to capitalize on that chance and bolster his squad this month, which has seen links to USMNT star McKennie emerge.