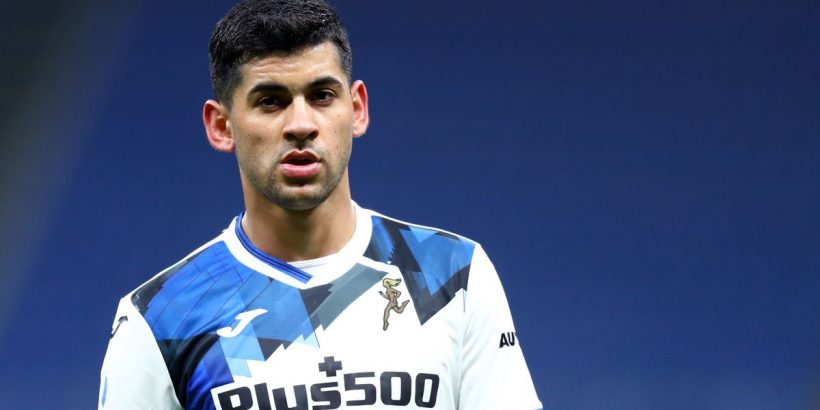 Manchester United are in talks to sign Argentina centre-back Cristian Romero – but who is he?

According to journalist Nicolo Schira, United have entered advanced negotiations with Atalanta over a deal for Romero.

Ole Gunnar Solskjaer is keen to add a new central defender to his ranks in the summer transfer window and provide captain Harry Maguire with a more suitable partner at the heart of his defence.

The likes of Kalidou Koulibaly, Sergio Ramos and Jules Kounde have been tipped to join United, but it appears Romero is closing in on a switch to Old Trafford.

So who is the Red Devils' potential new defensive recruit? Daily Star Sport are on hand with everything you need to know. Romero joined Atalanta on a two-season loan deal from Juventus last summer and racked up 42 appearances in the 2020/21 campaign.

Juve forked out £26million to prise him away from Genoa in 2019, but he is expected to now join Atalanta on a permanent basis this summer without making an appearance for the Old Lady. Gian Piero Gasperini's side are poised to snap him up for just £12million, meaning they could make a healthy profit on him should United press ahead with a deal as expected.

It is believed the Red Devils will have to pay around £40million to get their hands on Romero, whose main strengths are his aerial presence, speed, reading of the game and tackling. The 23-year-old is also great at passing out from the back, which will appeal to Solskjaer in his search for Maguire's next partner.

Romero completed 86 per cent of all his passes in Serie A, the Champions League and Coppa Italia last season, meaning he can be relied upon with the ball at his feet. He has already received two caps for his native Argentina, making his debut for the national side in a World Cup qualifier against Chile earlier this month.

The Atalanta man even got on the scoresheet in his second appearance for Argentina on Tuesday, powering home a terrific header in their 2-2 draw with Colombia.