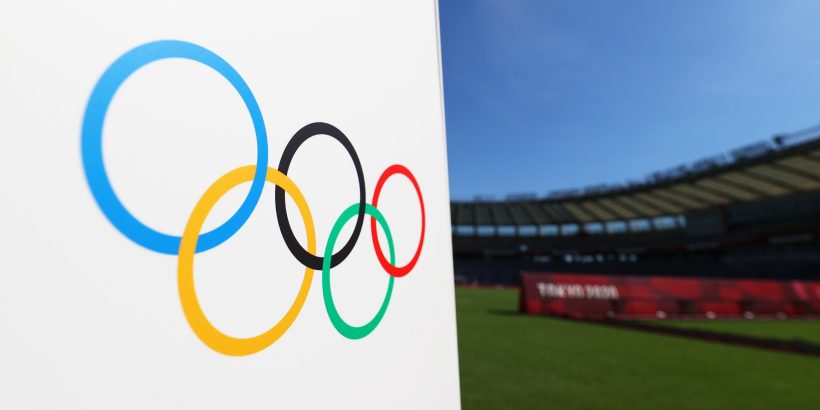 Sixteen nations will be vying for Olympic soccer gold at the 2021 Tokyo Games. The usual European and South American heavyweights are positioned as pre-tournament favorites: Spain, France, Germany, Brazil and Argentina.

Each men’s national soccer team participating in the Olympics has a 22-man roster made up of players under the age of 24 (born on or after Jan. 1, 1997), except for three players who can be over 24. Only 18 players can dress on game day.

The Men’s Football Tournament kicks off with a round-robin group stage in which each team plays three matches against the others in the group (July 22, July 25 and July 28). Teams will collect three points for a win, one for a draw and none for a loss. The top two finishers in each group advance to the quarterfinals, which will have predetermined pairings.

If teams are even on points, tiebreakers will be used one by one until all ties are broken. If there’s still a deadlock between two or more teams after the sixth tiebreaker, FIFA will draw lots (i.e., pull a name out of a hat). Here’s the order of tiebreakers as detailed in the official tournament rules:

The group standings and schedules below will be updated as the tournament progresses: