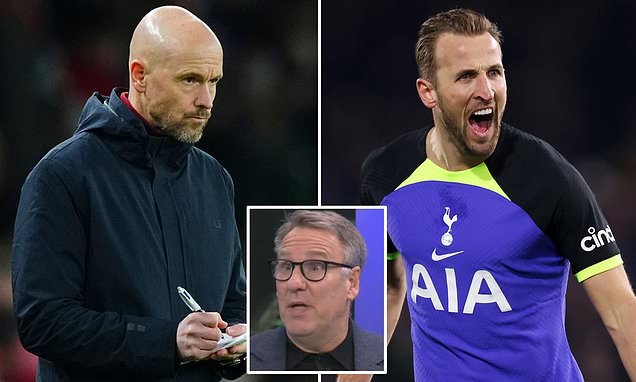 ‘If Man United want to be anywhere near winning a title, they NEED a Harry Kane’: Paul Merson urges Erik ten Hag’s side to spend £100m on Spurs’ talisman and insists the striker ‘can play until he’s 37’ at top level

Manchester United should ‘spend £100m’ on Spurs striker Harry Kane if they want to start ‘winning titles’, according to Paul Merson.

Despite recent reports suggesting that the England captain is satisfied staying in north London, questions over his future still linger given the fact his current deal expires in 2024.

With that in mind, Merson suggested that Erik ten Hag’s side should go all out to sign the Tottenham star, and labelled Kane as ‘the best centre-forward in the world’. 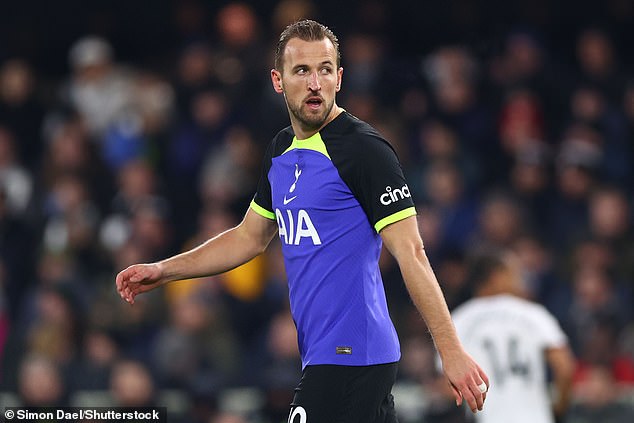 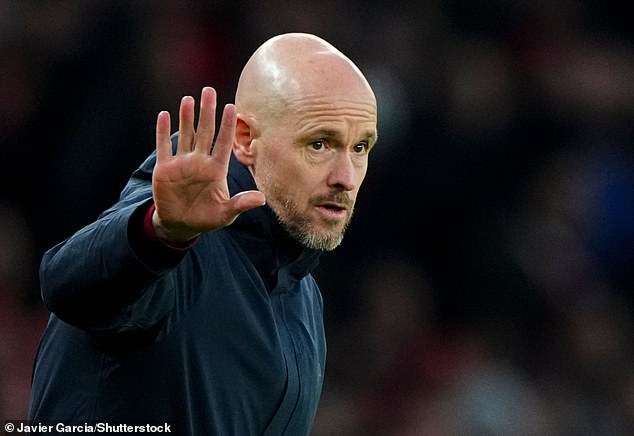 ‘He’s going to beat Jimmy Greaves’ goalscoring record, which is a phenomenal feat. He’s got a chance of beating Alan Shearer’s Premier League record at Tottenham.

‘Tottenham have been good to Kane, at the same time as Kane’s been good to Tottenham. He’s got kids, he’s married – he’s got to play where he’s happy. Would you want to change all that?’

Recent reports suggested that Kane is open to signing a new deal in north London despite his ongoing search for silverware throughout his playing career. 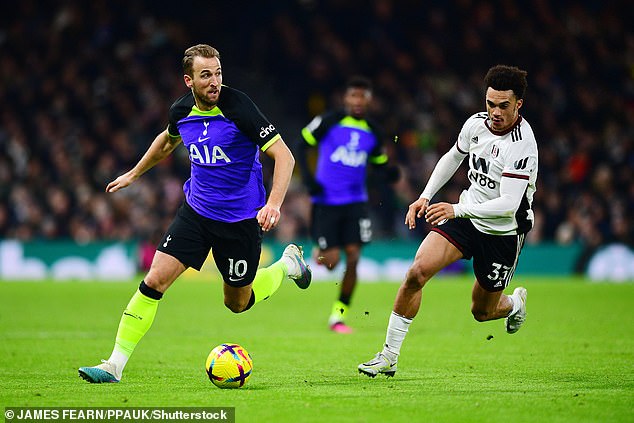 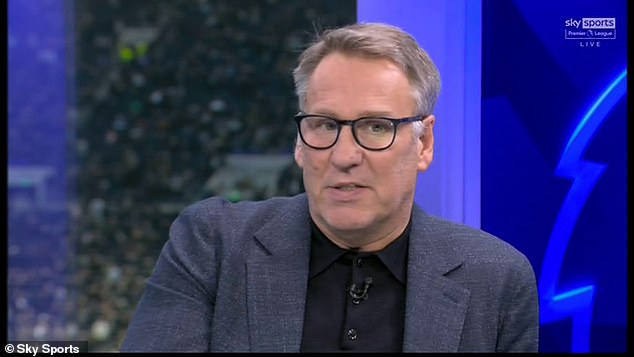 ‘He’s the best centre-forward in the world. If I’m Manchester United, I’m spending £100m on Kane tomorrow. They just paid £80m for Antony and he won’t score as many goals in 10 years as Kane would score in a season for Man Utd,’ Merson continued.

‘Kane can play until he’s 37 because he doesn’t have to have pace – his game’s not about pace. He’s got the brain, he can come short, find the passes and score the goals. He has everything.’

‘If Man Utd want to be anywhere near winning a title, they need a Kane. Seeing them against Arsenal, they’re a long way off still.

‘Kane to Chelsea? That can’t happen. If he comes to Chelsea, he loses his legacy at Tottenham. Tottenham fans would go mad. For him to go over to Chelsea, it would be the next notch down from going to Arsenal. Chelsea and Tottenham don’t get on.’ 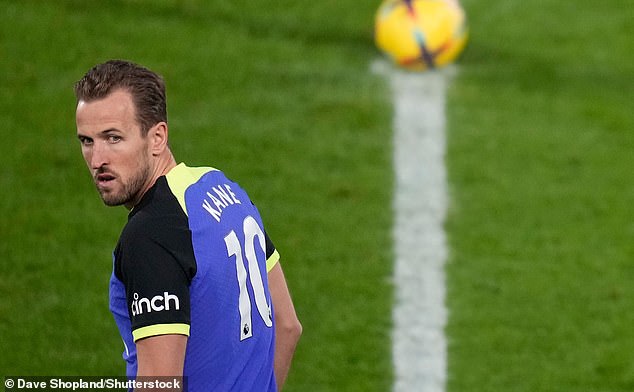 The England captain showed his worth for Tottenham during their 1-0 win over Fulham in the Premier League on Monday night.

Kane scored the only goal on the night after collecting the ball on the edge of the box, swivelling and firing a shot into the bottom corner of the net.

In doing so, the forward brought his tally for Tottenham up to 266 and level with the club’s all-time top goalscorer Jimmy Greaves.

Bayern Munich have also been linked with a move for Kane, but the German club’s former president Uli Hoeness doubts that they could afford Tottenham’s asking price of £130million.