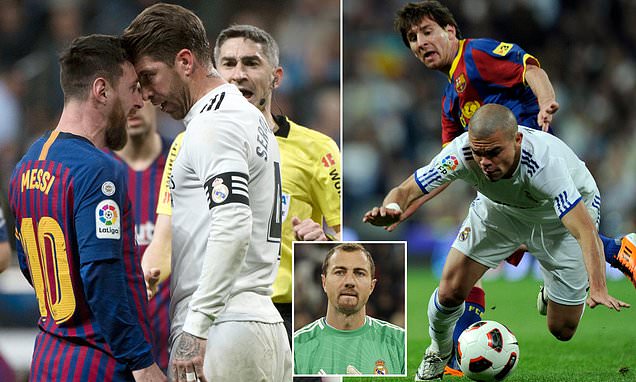 Jerzy Dudek has lifted the lid on his experiences playing against Lionel Messi during his time at Real Madrid, and claims the superstar was ‘provocative’ on the pitch.

Dudek played for Real Madrid between 2007 and 2011, having starred for Liverpool, and later penned an autobiography detailing moments from his stellar career.

As a result of his time between the sticks at the Bernabeu, he was tasked with keeping out Messi on a number of occasions in fierce El Clasico derbies. 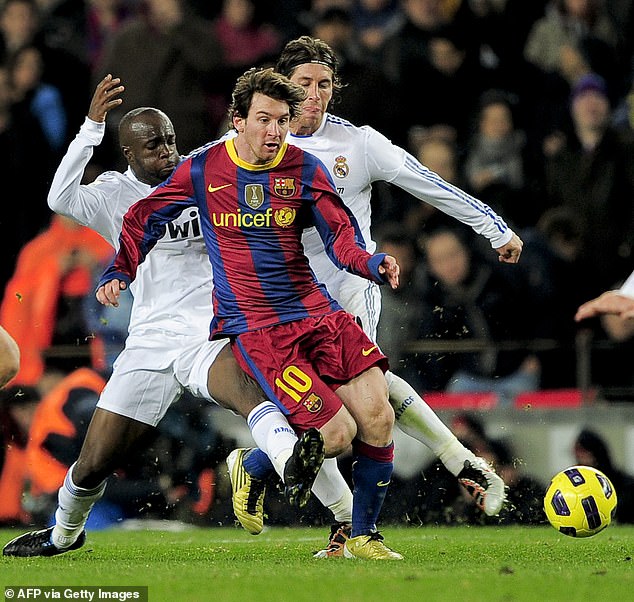 Lionel Messi was ‘deceptive and provocative’ in LaLiga clashes, Jersy Dudek has revealed

And of the six-time Ballon d’Or winner, he wrote: ‘He was deceptive and provocative, the same as Barcelona and Pep Guardiola.

‘They were so ready to provoke you and they were able to do it to perfection.

‘That hurt Jose Mourinho and the whole team a lot. 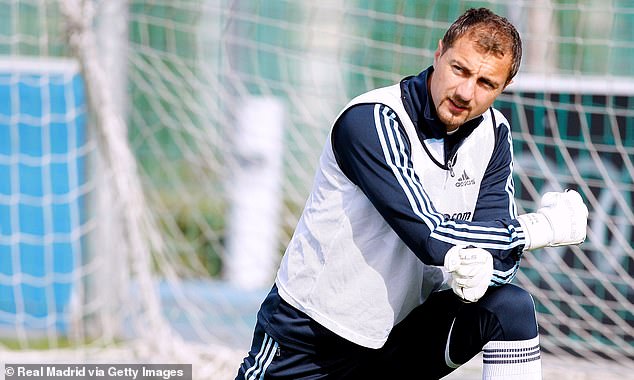 Dudek played for Real Madrid between 2007 and 2011, when Messi dazzled with Barcelona

‘I saw Messi say such rude things to Pepe and [Sergio] Ramos that you would not imagine from such a quiet and seemingly good person.’

Ramos, now of PSG, and Pepe formed a formidable partnership at the back for Madrid, but even they were unable to prevent Messi’s magic in LaLiga.

Dudek, meanwhile, also shared his opinions on Cristiano Ronaldo and Raul, two of his former team-mates.

‘Cristiano Ronaldo is arrogant, but he’s a normal guy behind the scenes,’ he added. 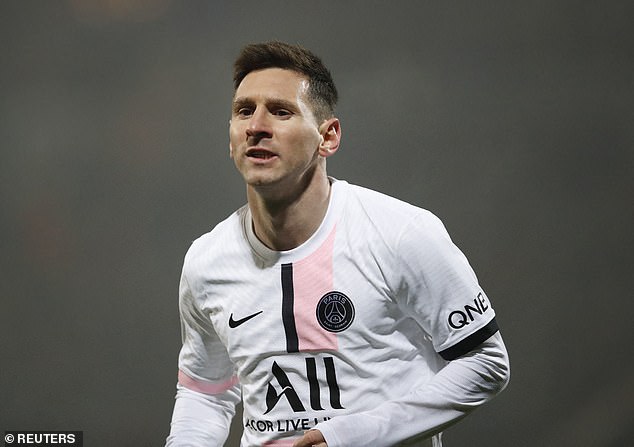 Messi now plays for PSG, having left his boyhood club in the summer after failing to pen a deal

‘It’s about how people perceive him, more or less.

‘Like Raul, he’s egocentric, incredibly competitive and a winner.

‘Both would prefer their team to win 2-1 with their goals than 5-0 with other players scoring.’

Dudek hung up his gloves in 2011, rounding off his career with Madrid.