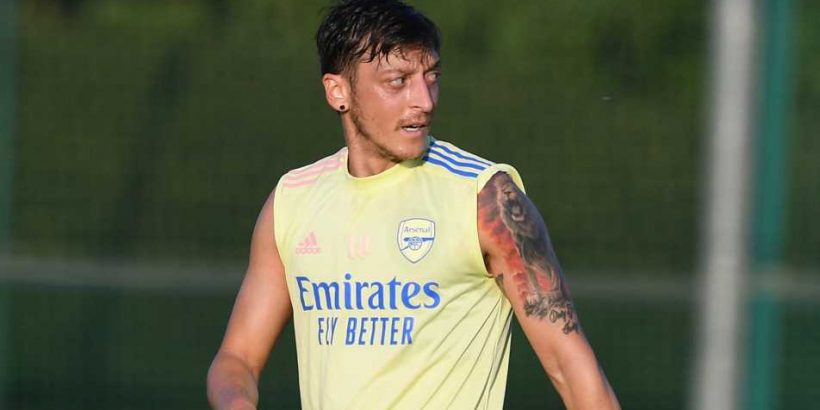 Former Arsenal midfielder Liam Brady has hit out at Mesut Ozil, suggesting the ex-Germany international is “not a good guy in the dressing room”.

Ozil has not played for Arsenal since March and is no longer a member of the club’s Premier League squad, with coach Mikel Arteta seemingly having no plans to use his former team-mate going forward.

And Brady, an FA Cup winner with the Gunners in 1979, believes Arteta made the right decision in deciding to press on this season without the 32-year-old.

“I don’t blame Arteta over Ozil,” Brady told the Keys and Gray podcast.

“He gave Ozil plenty of chances and he performed for a couple of months, [but] Ozil just reverted back to type.

“I’ve no problem with Mikel bombing him.”

Arteta said this week that a number of players are expected to leave Arsenal during the January transfer window.

Sead Kolasinac, a friend of Ozil’s, has already left the Emirates Stadium to join his old team Schalke on loan until the end of the season.

With Ozil’s contract – reportedly worth £350,000 a week – due to keep him at the north London club until this summer, Arsenal would surely rather find a new home for the midfielder this month than let him leave for free at the end of the season.