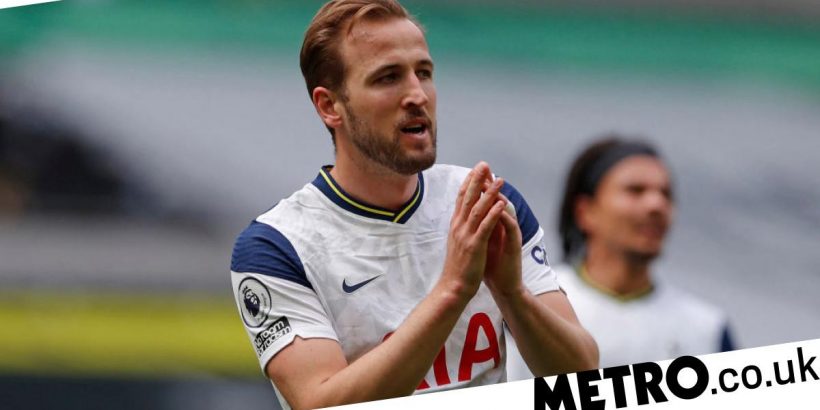 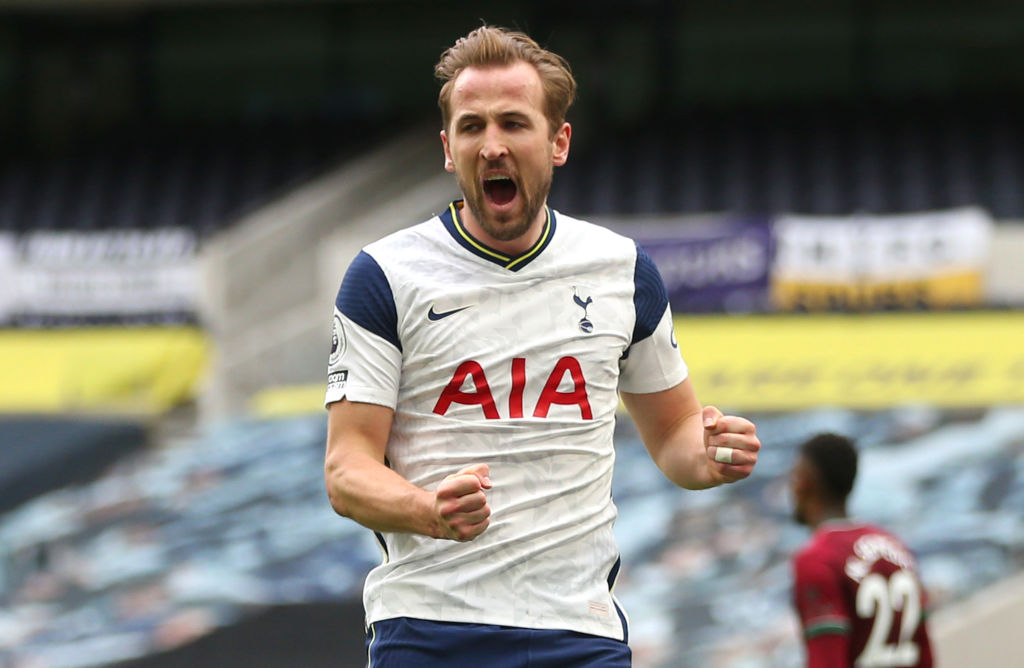 The 27-year-old has told the club that he wants to leave this summer and has requested that they listen to offers for him.

Kane’s preference is to remain in the Premier League, with Manchester United, Manchester City and Chelsea all interested in signing the forward.

Spurs are reluctant to sell to a Premier League rival but Kane has forced the club’s hand and hopes that his close relationship with chairman Daniel Levy will persuade the club to listen to offers.

Kane has risked upsetting supporters with his request but Owen believes he’s done the brave thing and has warned the striker that this is his last chance to make a big move to another club, given his age and value.

‘You can’t blame @HKane wanting a new challenge. It’s a short career and @SpursOfficial are miles off winning things at present. It was now or never,’ said Owen.

‘He’s shown great loyalty but it would be a huge shame if he finishes his career with no medals to show for it.’

You canât blame @HKane wanting a new challenge. Itâs a short career and @SpursOfficial are miles off winning things at present. It was now or never. Heâs shown great loyalty but it would be a huge shame if he finished his career with no medals to show for it.

Chelsea are said to be willing to meet Spurs’ £150m asking price for Kane but Spurs would be particularly against selling to their London rivals.

Kane, in any case, is said to prefer a move north to one of the Manchester clubs and City are likely to have the advantage if they are willing to pay Spurs’ valuation.

But Kane has three years to run on his deal in north London, which puts Spurs in a strong negotiating position.

Kane, though, believes he’s showed strong commitment to Spurs and feels the club should understand his desire to win trophies is not being met by the team at this moment in time.

The forward is yet to win silverware in his career and he’s lost three finals with his boyhood club.