Even the original architect of Euro 2020, former UEFA president Michel Platini accepted it was “perhaps a bit of a zany idea”.

Staging arguably the third-biggest sporting event on the planet in 12 cities spread across the whole of Europe in one month always looked like a logistical challenge – the coronavirus pandemic turned it into a potential nightmare.

Yet somehow, we find ourselves within touching distance of the opening game in Rome on June 11, and with the prospect of every match being played in front of supporters.

UEFA took the decision to postpone the tournament by 12 months in March of last year as the pandemic took hold across the continent. 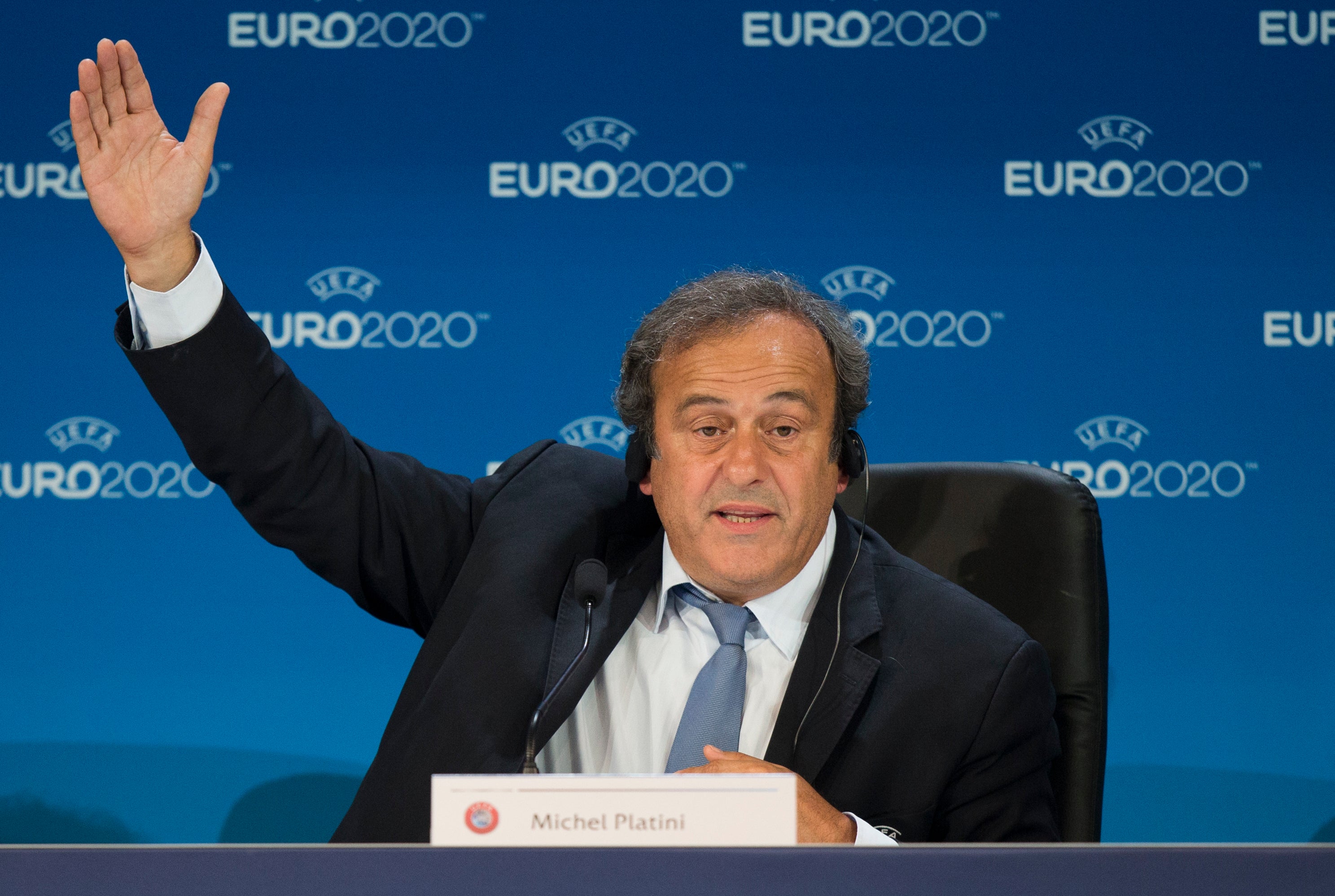 That delay brought breathing space to domestic competition organisers, whose competitions were suspended in the early spring, allowing them to extend their 2019-20 seasons beyond the usual May finish date and saving them a combined two billion euros (£1.73billion) in broadcast penalties and rebates, according to a recent UEFA report.

Since that postponement two of the original host cities – Dublin and Bilbao – have been stripped of their games after failing to provide capacity guarantees in April.

Dublin’s games have been taken on by existing hosts St Petersburg and Wembley, while Bilbao’s moved to Seville.

Part of Platini’s original pitch when the idea of a pan-European 60th anniversary tournament first took shape was that the Euros would be “coming to the fans”. 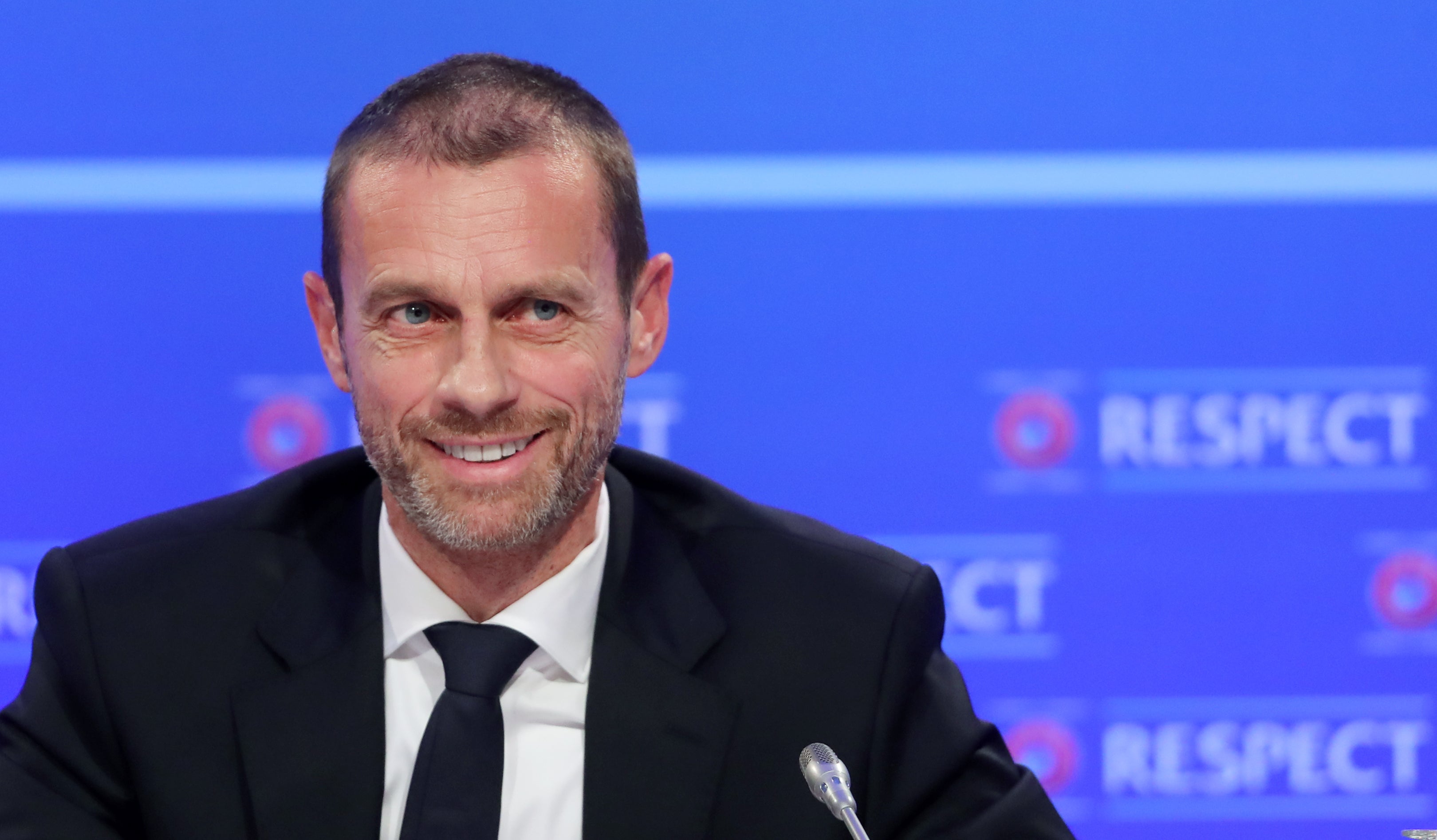 It is an idea the current UEFA president, Aleksander Ceferin has embraced since he took office in 2016 and why the organisation has pushed so hard for spectators to attend.

Capacity limits range from 25 per cent up to full capacity, which has been promised by Budapest.

The group stage and last-16 matches at Wembley are due to be played in front of 22,500 fans, with an increase up to around 50 per cent capacity (45,000) for the semi-finals and final considered a realistic target by the Football Association provided there are no major setbacks on the UK’s Covid-19 recovery road map. 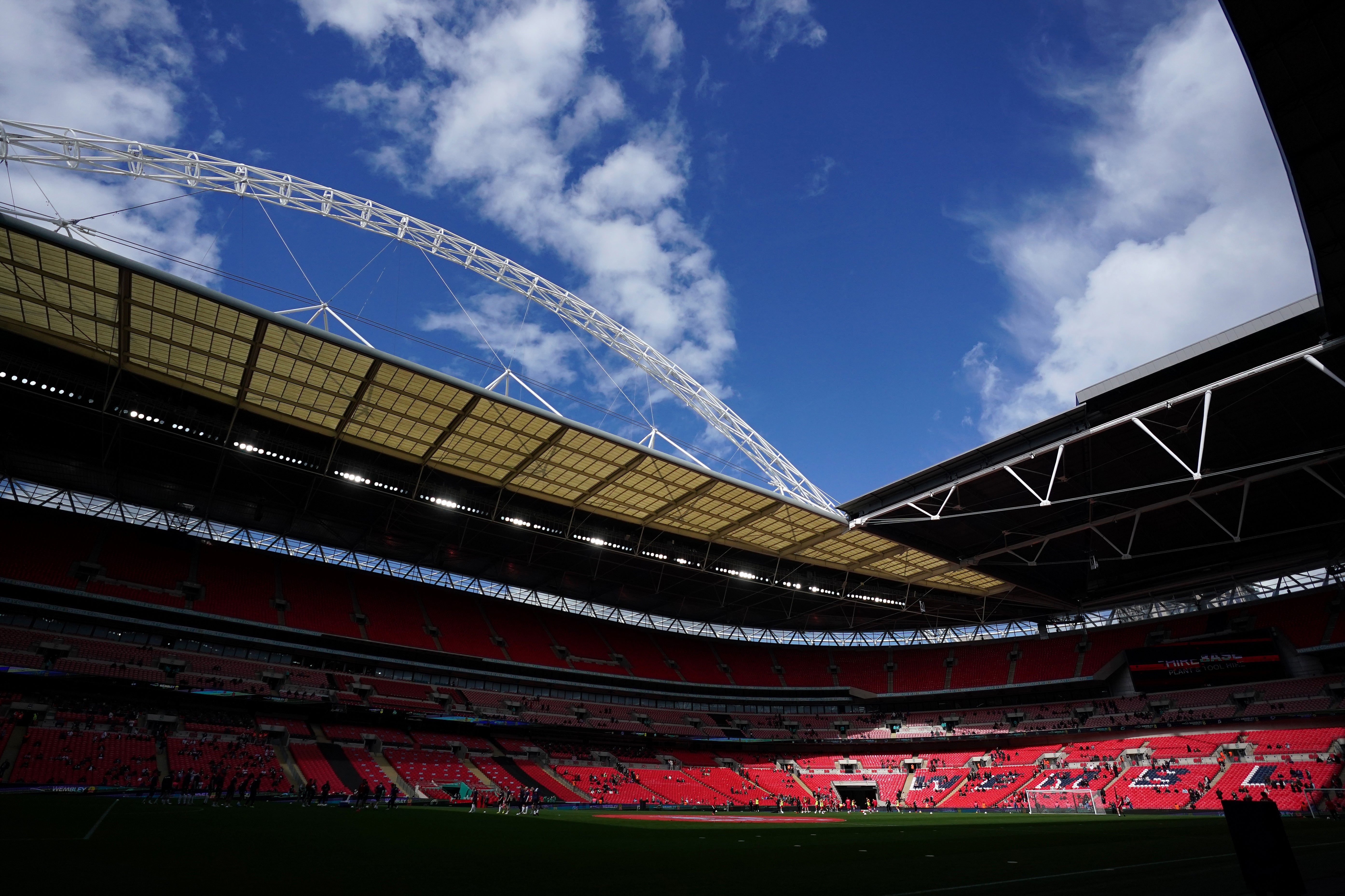 There are plenty of Covid concessions at play in the staging of these finals.

Each of the finalists will be allowed an expanded squad of 26 instead of the usual 23 in order to ensure the tournament’s smooth running, and to make five substitutions per match.

Games can be postponed for up to 48 hours to get new players into the squad in the event of Covid infections or quarantine requirements, but matches must go ahead if a squad has at least 13 players, including one goalkeeper, available.

The tournament promises to be an open one, and the draining 2020-21 season schedule could prompt some major upsets.

World champions France are rightly favourites, and their depth in most areas of the field could be invaluable, as could their recent experience of going deep in tournaments having also been finalists at Euro 2016.

England have an impressive squad, and the 12-month delay has allowed young talents like Phil Foden and Mason Mount to blossom into true matchwinners for Gareth Southgate’s side.

Home advantage for the last four could also be a factor in their favour.

Belgium’s golden generation are running out of chances to claim the silverware expected of them. Can Romelu Lukaku, Kevin De Bruyne, Eden Hazard et al click into action this time, after losing out to France in the World Cup semi-finals in 2018?

Italy did not even qualify for those finals but are rejuvenated under former Manchester City boss Roberto Mancini, and holders Portugal have so much talent in their ranks that they cannot be discounted.

Germany appear to be in need of a rebuild, in a tournament which marks the exit for 2014 World Cup-winning coach Joachim Low.

The expansion to 24 teams for Euro 2016 was intended to open the tournament up to new faces, and this time Finland and North Macedonia are making their debuts.

The eyes of the world, not just Europe, will be on these 51 matches in 31 days, the biggest sporting event to be staged since the pandemic struck.

There is the potential for a tournament that is scarred by forfeits, quarantine chaos for fans and teams alike, and for the gruelling season to take its toll on the quality of the football.

But it could just be that Platini’s zany plan comes off.

If it does, we could be in for an unforgettable summer.