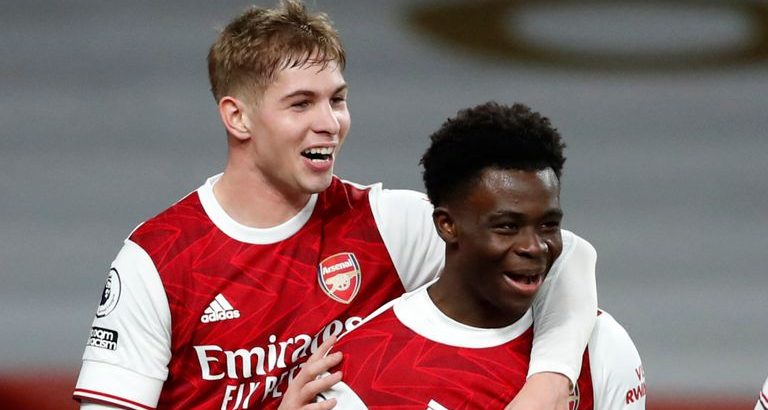 Mikel Arteta is confident he can build an Arsenal team that will challenge for silverware again around the new generation of talent that has emerged under his tenure.

Arteta has admitted his squad needs an overhaul this summer after a difficult domestic campaign, with the club on the verge of missing out on European qualification for the first time in 25 years.

England international Bukayo Saka and attacking midfielder Emile Smith Rowe have impressed for the Gunners under the Spaniard, while the future of fellow academy product Joe Willock is unclear as he flourishes on loan at Newcastle.

“Absolutely. There is a great potential with them,” Arteta said as he expressed his belief in the youth within the Gunners squad.

“They have shown that this season they are ready to take responsibility in important moments.

“They have the level to do it, they have the hunger to do it and they have the right senior players around them to help them as well. It is about how we click and how we are consistent.

“We have shown on the day that we can compete and beat the top teams but through 38 games we haven’t done it.

“In the Europa League, we did it to the point that we are so close to getting into that final but in 38 [Premier League] games that is the duty that we have and the challenge ahead of us to compete with the big teams in this league.” 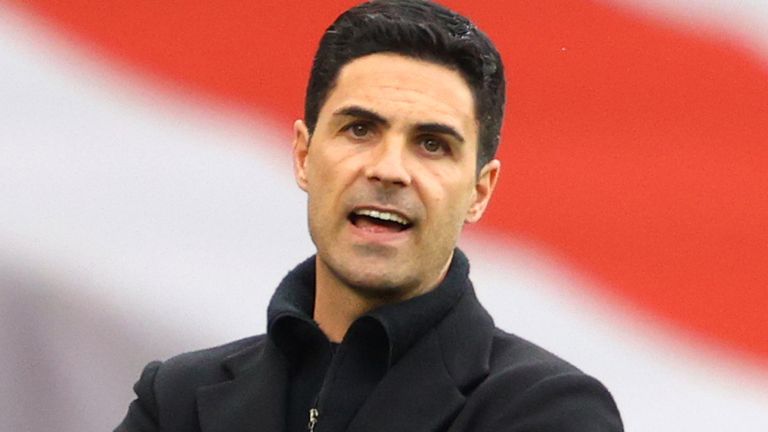 Arsenal responded to their demoralising Europa League semi-final exit to Villarreal last week with a 3-1 win against West Brom on Sunday to retain a mathematical chance of playing European football next season.

Smith Rowe, 20, scored his first Premier League goal in the victory at the Emirates Stadium and was promptly challenged by Arteta to become one of Europe’s best in his No 10 role.

Arteta refused to disclose any specific targets for his summer rebuild, but insisted there were no plans to re-sign a former Arsenal player after reports the club were considering a move for Juventus goalkeeper Wojciech Szczesny.

Reflecting on the changes to his playing squad, he added: “We have already had an incredible amount of changes throughout the club in the last year or so. More than ever.

“A lot of changes to make and a lot of them have been made. Now it is time to evolve and to evolve you have to take things once they are a little bit more settled and established to take them to the next level.”

“They have been the best team in the league in the last few months,” Arteta said.

“What Thomas [Tuchel] has been able to do since he arrived has been exceptional. He has put a team in two finals.”