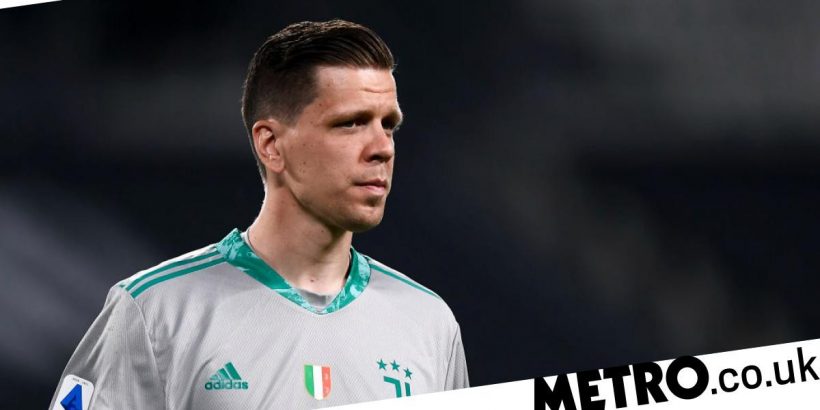 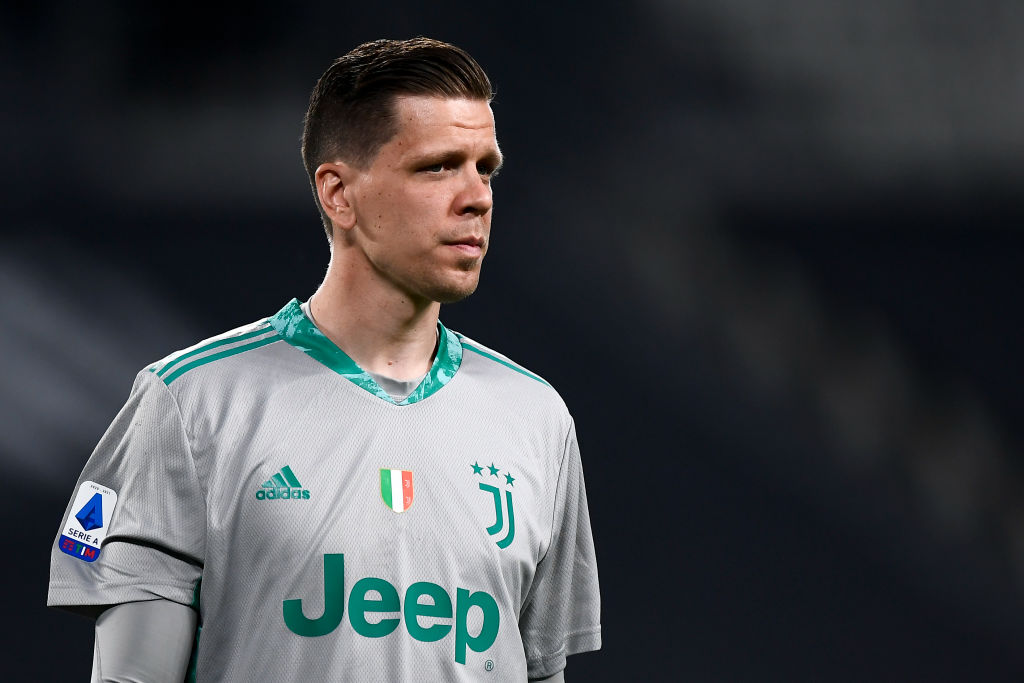 Arsenal boss Mikel Arteta has played down suggestions Wojciech Szczesny could return to the club this summer and says players familiar with the Gunners’ DNA are not a transfer priority.

The north Londoners have endured a difficult campaign and sit in ninth place in the Premier League table, with the club set to go without European football next season for the first time in a quarter of a century.

Former Gunners midfielder Jack Wilshere claimed recently that their struggles can be traced back to the loss of ‘proper Arsenal people’ from the club, while they were linked with a shock move for ex-player and Juventus goalkeeper Szczesny.

But Arteta insists the core Arsenal DNA is still intact at the club, refuting Wilshere’s claims, and he distanced himself from a move for former teammate Szczesny.

When Wilshere’s comments were put to him at Tuesday’s pre-match press conference before facing Chelsea, Arteta responded: ‘I think it’s very important to have people that they’ve been here, that they have the experience, that they are well respected here.

‘We have a lot of them as well around the training ground, at the stadium. So I don’t know if Jack refers more to the type of people or players, or just people that are recognised with the DNA of the club.’

Asked about the rumours linking Szczesny with a return to Arsenal, and whether he would ever consider bring ex-players back to the club, Arteta replied: ‘Honestly I cannot talk about an individual.’

Probed further on whether he had any feelings on bringing players back – something Arsene Wenger was always against – Arteta continued: ‘No, it’s not in the plans at the moment.’

While a move for Szczesny may not be on the agenda, Arsenal are believed to be prepared to offload Bernd Leno along with at least five other players and Arteta confirmed that the club have a very busy summer ahead of them.

‘It will depend a lot on what happens with those players and what we are able to recruit to improve the team is going to determine where we are.

‘We [Arteta and Edu] have been sitting down the whole year, we’ve been in constant communication and things could change.

‘Some things will stick to the plan that we already have and some other things will come out. But we sit down very, very regularly to talk about those things obviously.’