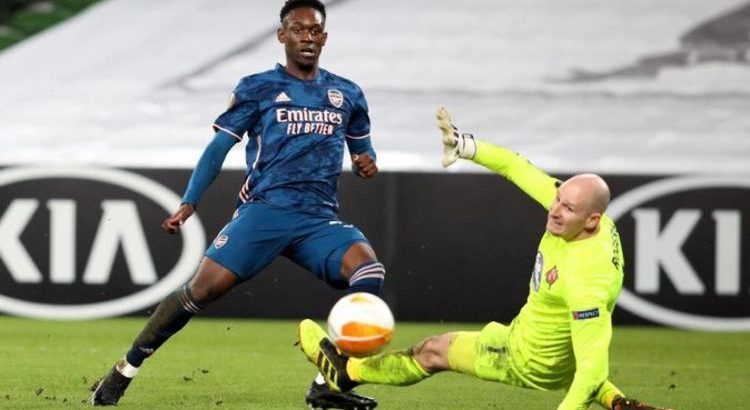 Arsenal are believed to be close to agreeing deals with Folarin Balogun to extend the young striker’s contract after he decided to stay put. Balogun had been linked with Bayer Leverkusen, but it seems Mikel Arteta made him an offer he couldn’t refuse.

Arsenal are about to pull off one of their first pieces of business ahead of the summer transfer window.

Balogun, who had been expected to leave the club once the expiry of his contract passed, is likely to sign a new deal.

Reports claim he is set to turn down an offer from Leverkusen in order to sign a long-term contract at the Emirates.

The deal is set to be rubber-stamped and signed within days, putting an end to one of the club’s longest-running contract standoffs. 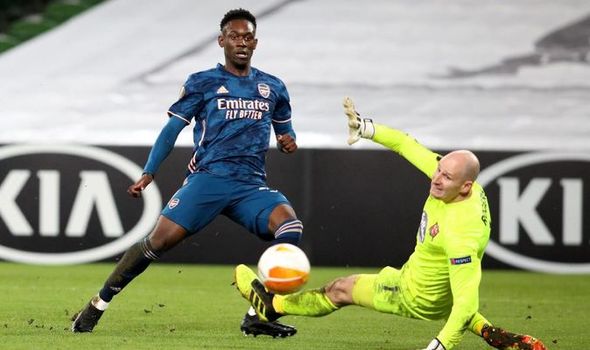 Brentford had tried to sign him just over a year ago, only to be told to fork out £8million or his services.

Arteta has long been adamant that he wanted the youngster to stay, and it seems that talks between the two have gone well.

Football London reports that Arteta has promised him more first-team football in the near future.

Balogun has struggled to break into the senior setup this season, and had been restricted to bit-part appearances in the Europa League.

But the fact Arteta is willing to offer him more minutes going forward suggests Arsenal won’t be looking to bring in a new centre-forward this summer.

They had been tipped to test the waters for a new attacker, but the likelihood of them missing out on European football means they are restricted with who they can go for.

And it seems they are instead set to look closer to home for reinforcements.

Balogun is rated highly by Arsenal officials, and had been in negotiations over a new deal for some time now. 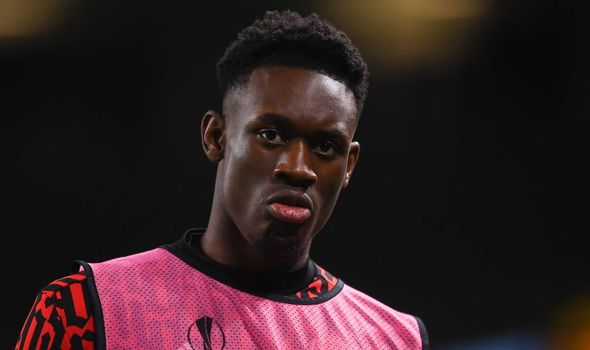 Alexandre Lacazette has been tipped to depart the club before long, with his contract up in just over a year.

Arteta has already proved with Emile Smith Rowe, Bukayo Saka and even Martin Odegaard that he is willing to put his faith in young players.

If Lacazette is to depart, it was previously expected that it wouldn’t be too long before Arsenal dip into the market to sign an immediate replacement.

However, with Balogun now on their books for the long-term, those plans will likely change drastically.