Liverpool forward Takumi Minamino has been slaughtered by fans on social media for the ‘worst miss ever’ after skying an open goal.

The Reds struggled to break down an Arsenal side which played the majority of the game with 10-men following a Granit Xhaka red card.

Mikel Arteta's side defended valiantly and largely avoided any serious trouble, except for one chance right at the death.

With the Reds in pursuit of a crucial goal to take to the Emirates next week for the second leg of the Carabao Cup semi-final tie, former Gunner Alex Oxlade-Chamberlain launched a cross into the Arsenal penalty box.

There was a mix-up as goalkeeper Aaron Ramsdale and teammate Sambi Lokonga got in each other's way when dealing with the ball, leaving it to fall to Minamino.

But the Japanese international could only squander one of the easiest chances a player could ask for.

With an empty net gaping in front of him in the 93rd minute, Minamino rocketed the ball over the bar and into the Kop end.

Do you think Minamino's shocker was the worst miss of the season? Let us know in the comments section.

Arsenal were able to see out the remaining five minutes of added time in a major blow to Jurgen Klopp's side, as fans flogged to social media to ridicule the miss.

One amazed fan wrote on Twitter: "Minamino empty net miss sums this game up. One of the worst I've ever seen."

Another tweeted: "It's literally harder to do that than to hit the target. Just saying!"

A third wrote: "All he needed to do was side-foot it."

With Mohamed Salah and Sadio Mane both on international duty at AFCON, the winger will likely get a chance to make amends for his shocking miss in the return fixture next Thursday. 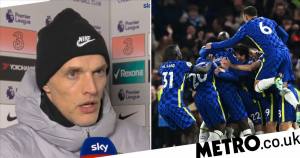 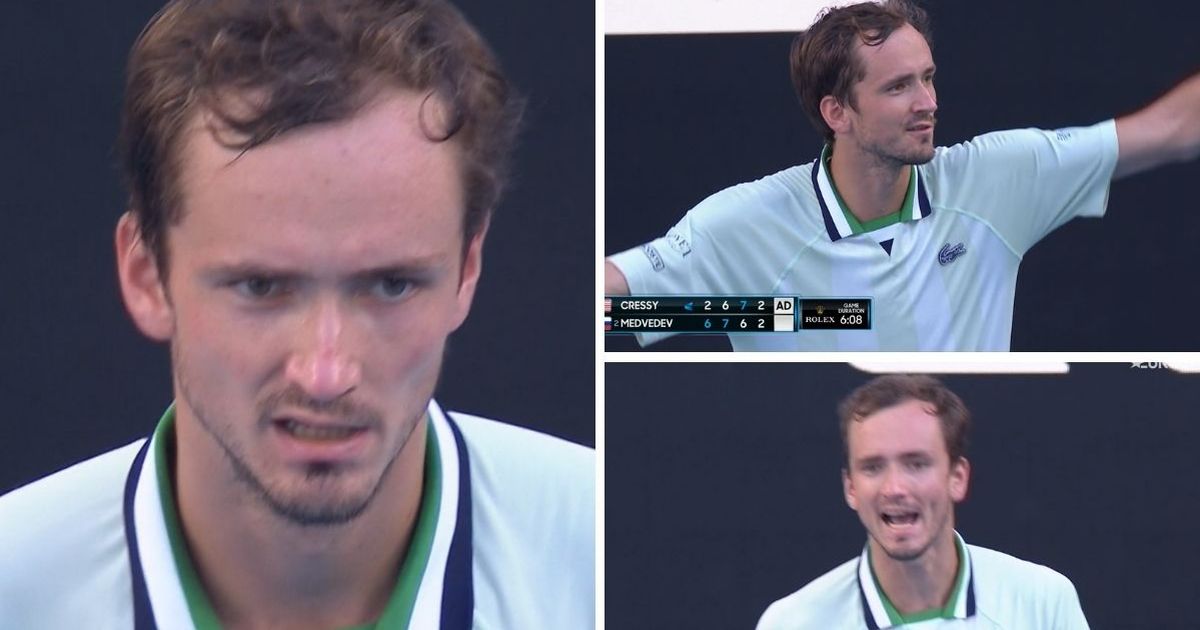 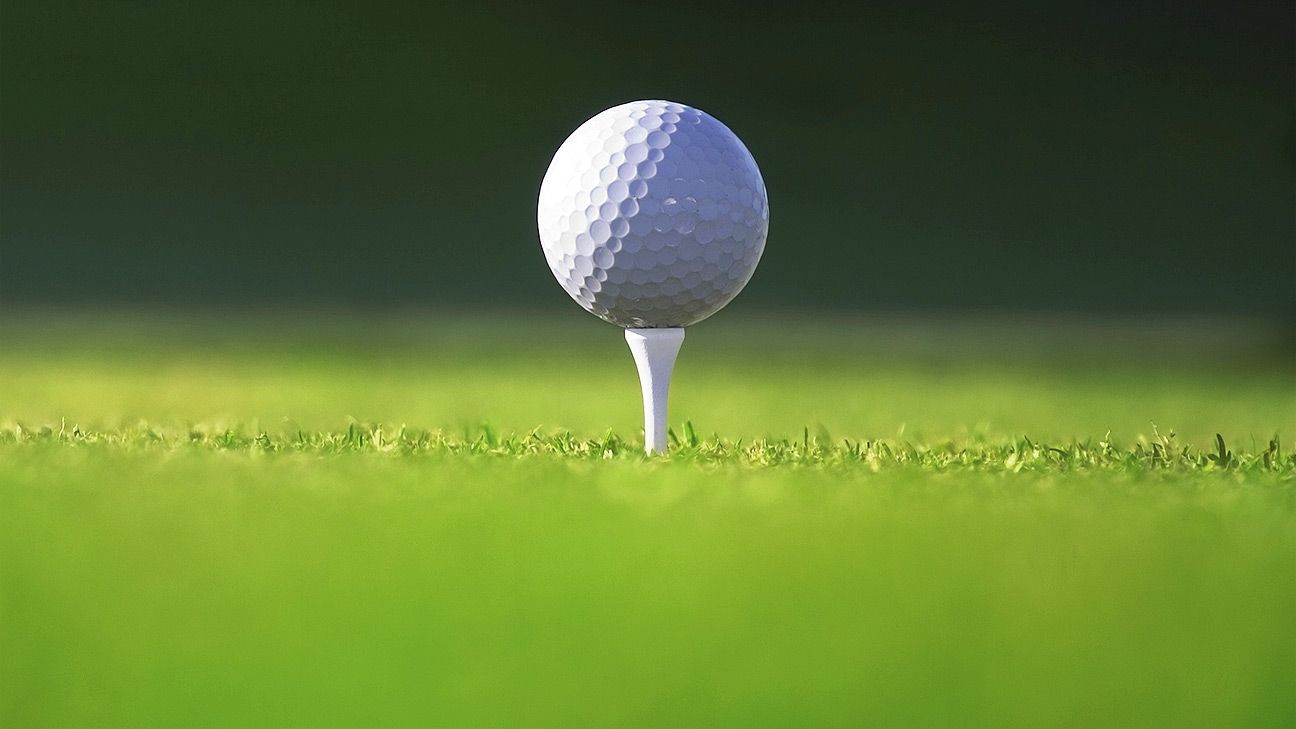 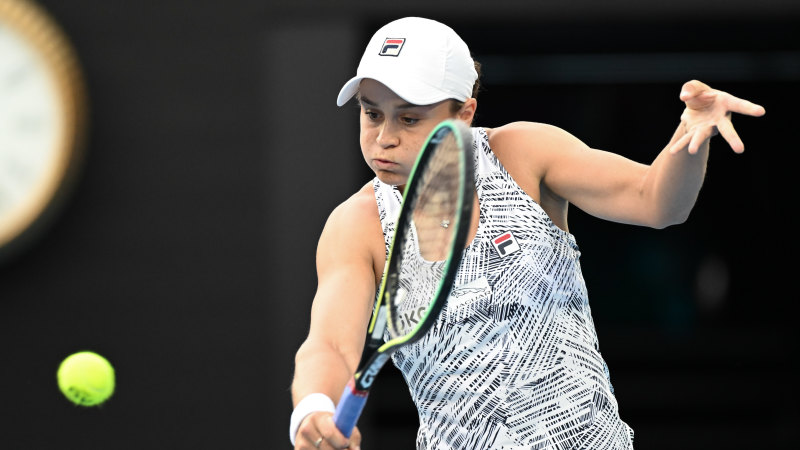 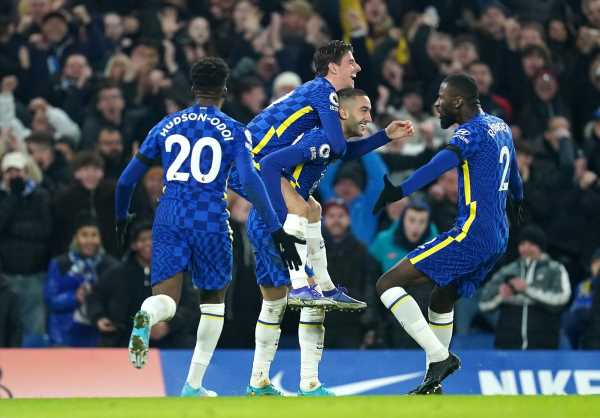