Aleksandar Mitrovic says Rafa Benitez failed to get the best out of him at Newcastle.

The Serbia striker joined Fulham in a £22million deal in the summer having scored 12 times during a four-month loan spell which saw the Cottagers promoted last season.

Mitrovic has added five more in the Premier League this term and that is just one less than his old club have managed in nine matches. 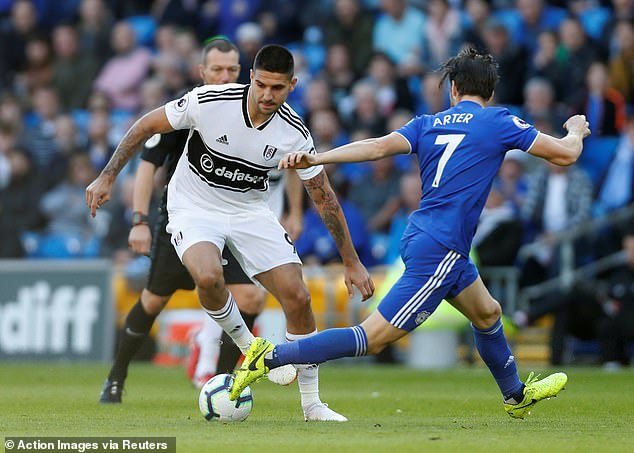 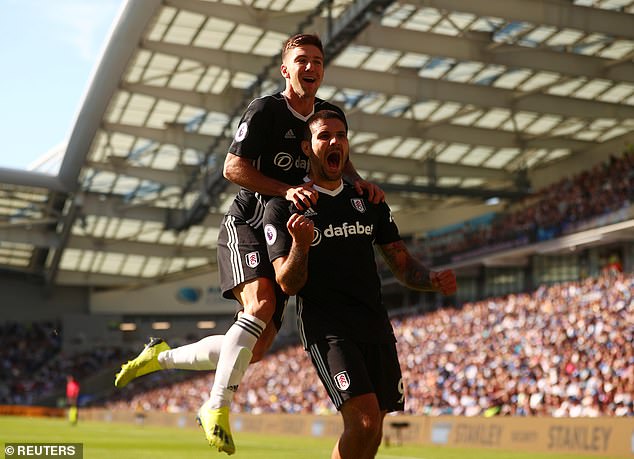 It remains a point of debate on Tyneside as to whether the club let the 24-year-old go too soon, especially in light of their problems in front of goal.

Mitrovic joined the Magpies for £13m from Anderlecht in 2015 but was never first choice for Benitez – who arrived later that season – and he struggled for form and fitness under the Spaniard.

‘We just didn’t suit each other,’ said Mitrovic.

‘I didn’t suit his tactics, and I didn’t really feel comfortable to play, so he couldn’t get the best out of me.

‘But it’s nothing personal – just business. We had a good relationship and he is a good guy. Defensively, he’s one of the best managers that I’ve worked with.’ 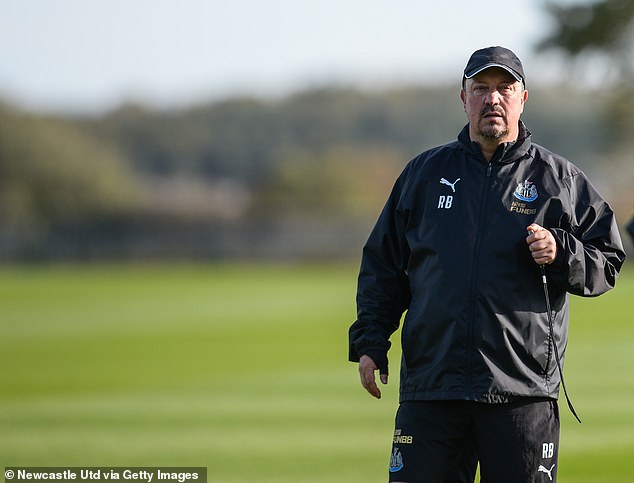 Benitez’s Newcastle have struggled for goals this season, scoring six in total so far

Mitrovic’s time at St James’ Park was also marked by disciplinary issues which saw Benitez lose trust in the frontman. He was sent off twice and received one retrospective red card following an off-the-ball clash last season.

The Serb insists he has calmed, and told BBC Sport: ‘I am still the same guy but maybe in the past I spent time fighting with people.

‘Now I put my focus on my game, my goals – but I’m still the same way. When I play football I try to win the game. That is part of me. That is who I am. If you ask any player they will always say the same. They play to win.’