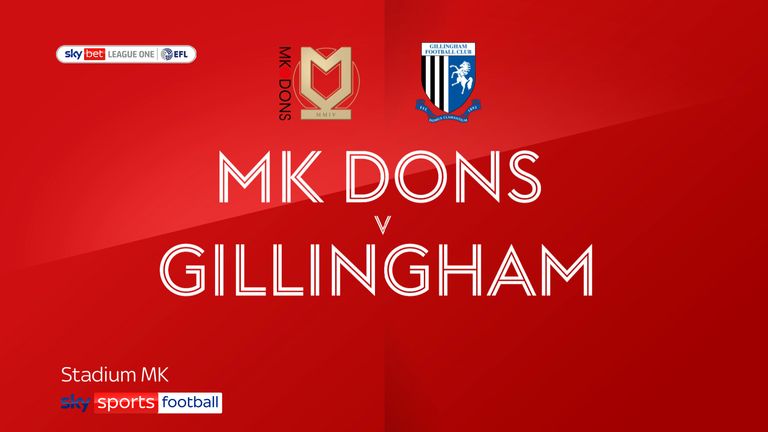 Cameron Jerome scored his first goal in English football since 2018 as MK Dons ended their winless start to the League One season with a 2-0 victory over Gillingham.

Jerome, who joined Dons boss and former Norwich team-mate Russell Martin this month after a stint in Turkey, also turned provider for Carlton Morris in the second half.

The Dons were in front in the 20th minute when Regan Poole beat his marker to find Jerome on the edge of the Gillingham area and the veteran forward neatly slotted home with a first-time effort.

Martin’s men added a second moments after the restart when Jerome found Morris, who played a neat one-two with Louis Thompson inside the visitors’ box before poking past Gillingham keeper Jack Bonham for his first league goal of the season.

Defender Richard Keogh, who did well to keep Gillingham quiet throughout, went close to adding a third for the Dons with a powerful header late on, as Steve Evans’ side fell to their second league defeat of the season.