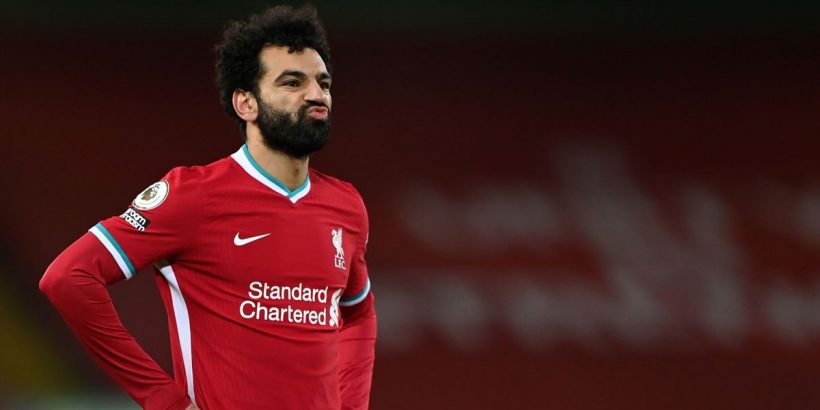 Mohamed Salah has been given some extra motivation ahead of the Champions League quarter final clash with Real Madrid with a jibe about Sergio Ramos.

Liverpool were drawn against Zinedine Zidane’s side in the next round of the Champions League on Friday.

The match up has some real history, with Real beating the Reds in the final of the 2017/18 edition of the competition.

One of the most talked about moments was Los Blancos captain Ramos’ challenge on Salah which ended up with the Egyptian having to be subbed off in the first half with a shoulder injury.

Despite being called out by Klopp and Salah, Ramos failed to apologise, leading to an extra edge ahead of their first meeting since.

And Real legend Roberto Carlos, who now works as an ambassador has given Salah some extra motivation with a joke about the pair.

"Salah isn't even going to get close to Sergio," the Brazilian told Spanish media after the draw.

"It will be an incident that will be talked about a lot."

"We're going to play against a good team.

"The first match is at home, and Real Madrid's form is much better, they must decide the tie at home.

"The important thing is that Zidane has all his players ready, that they come back as quickly as possible. It is easy for him to be a coach here because he has the best at his disposal.

“If a game does not go well, he has eight players of the highest level waiting to play. You have to be concerned with Liverpool, but they more."

Meanwhile, Jurgen Klopp added of the highly anticipated match up: “It’s exciting, exciting. It’s obviously a tough draw but I am fine with it because if you look at all the other teams you think, ‘Oh my god’ because they are all strong and all have quality, that’s clear. I am really looking forward to the games.

“It’s only just over two years ago that we faced them and it was a tough night for us, so to get the chance to play them again is cool.

“I know it’s a different round and whatever and we don’t know where we will play and stuff like this, but that’s all OK. If it will be Budapest, that’s fine. We are fine with that. The home game maybe hopefully at Anfield, that would be great as well.