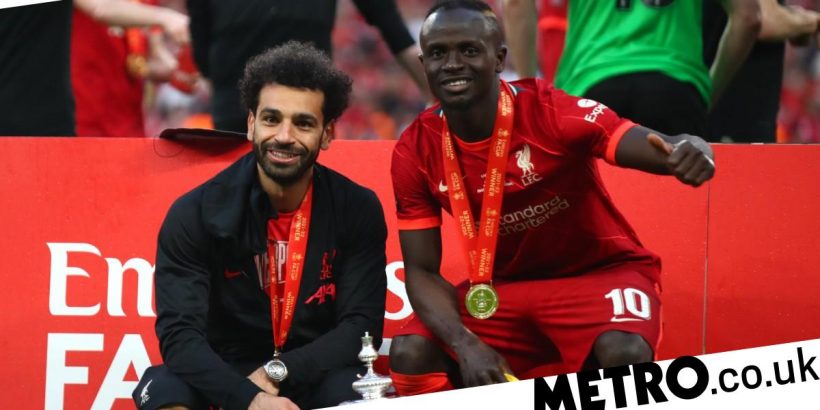 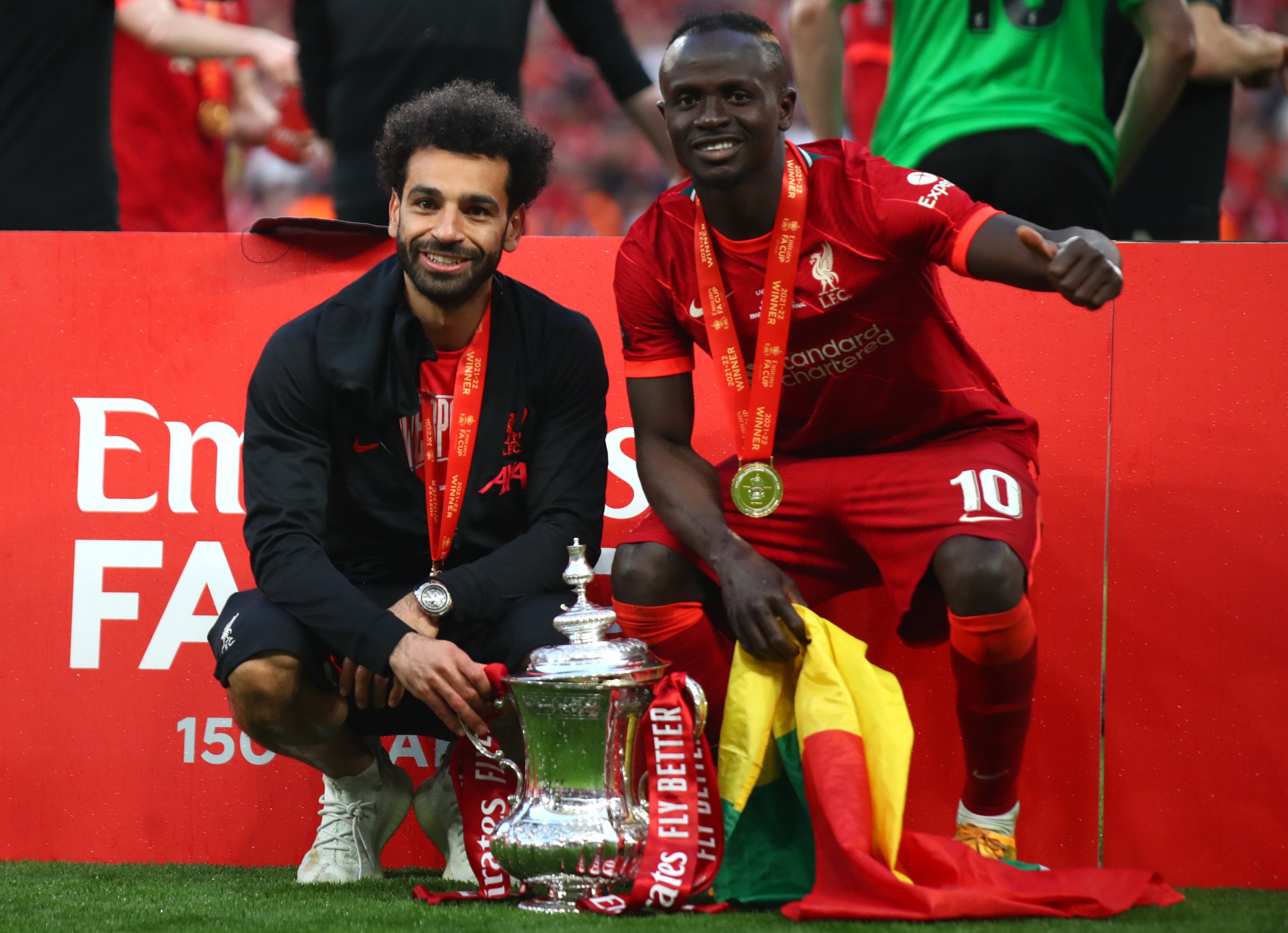 Mohamed Salah has told Sadio Mane he will be missed at Liverpool following his move to Bayern Munich.

The Senegal international has now completed his £35.1 million switch to the German champions, bringing an end to a successful six years at Anfield.

During his time at Liverpool, Mane won six trophies including the Premier League and the Champions League.

The 30-year-old also forged one of the Premier League’s best attacking partnerships with Salah as they have scored a combined 195 goals in the top flight since the 2017-18 season.

In his message to Mane on Instagram, Salah wrote: ‘It’s been quite a ride!

‘Thank you for all the good times and I wish you all the best in your new adventure! You will be missed by all of us.’

Mane replied: ‘Keep doing your things. Brother you are the best.’

Jurgen Klopp also paid tribute to Mane following his move and described the forward as a ‘modern-day Liverpool icon’.

‘He leaves with our gratitude and our love,’ said the Liverpool manager.

‘He leaves with his status among the greats guaranteed. And yes, he leaves in a moment where he is one of the best players in world football.

‘But we must not dwell on what we now lose, instead celebrate what we were privileged to have. The goals he scored, the trophies he won; a legend, for sure, but also a modern-day Liverpool icon.’