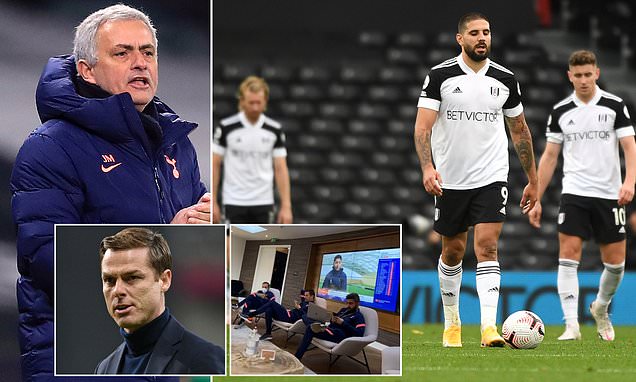 ‘Are you serious? I had the news I was not going to play them two hours before the game started’: Tottenham boss Jose Mourinho has NO sympathy for Fulham after they were given just 48 hours notice for the rearranged Premier League clash

Tottenham boss Jose Mourinho has emphatically responded to claims that Fulham have been hard done by following the rescheduling of their game against Spurs.

Tottenham were due to face Aston Villa away on Wednesday evening but that has now been put on hold due to a coronavirus outbreak among Dean Smith’s squad.

Now Fulham have stepped in late on to take on Spurs at the Tottenham Hotspur Stadium on Wednesday, giving them just 48 hours notice ahead of the rearranged kick-off. 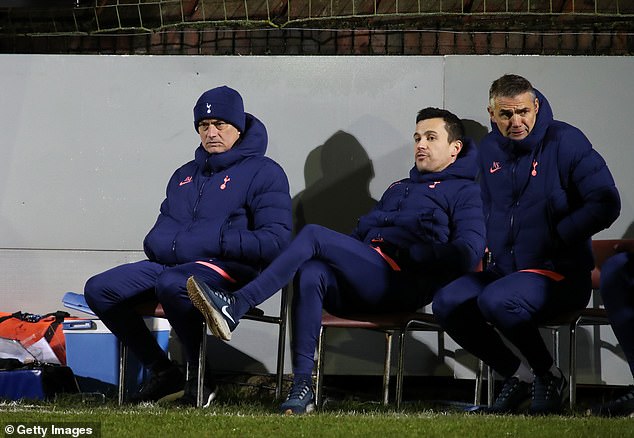 The two teams were meant to meet on December 30 in north London but that was originally called off after an outbreak of the virus among Scott Parker’s camp.

Now Mourinho has admitted he has no sympathy for Fulham after they were given such short notice for the rearranged clash, highlighting his team’s own uncertainty surrounding the original match.

After being asked on Tuesday whether the rescheduling of the fixture was unfair on Fulham, Mourinho responded: ‘Are you serious?

‘I had the news I was not going to play them two hours before the game started.’

But despite sharing his anger, Mourinho did insist that the Premier League’s solution to rearrange their game with Fulham on Wednesday was a ‘positive’ one. 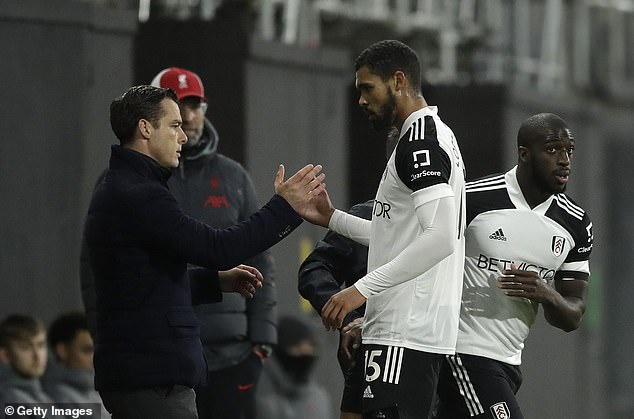 ‘If it is to help the Premier League to go and end properly, I think it is a solution we all have to accept as a positive.’

Mourinho had initially branded the late postponement of Tottenham’s clash with Fulham ‘unprofessional’ and likened the Premier League’s handling of the situation to his experience managing in kids’ football.

Spurs were angered by the timing of the decision and lack of information they received before the announcement that the game was off less than four hours before kick-off.

Mourinho mocked the Premier League’s status as the best league in the world in a social media post while his players waited at Spurs’ training ground for news. 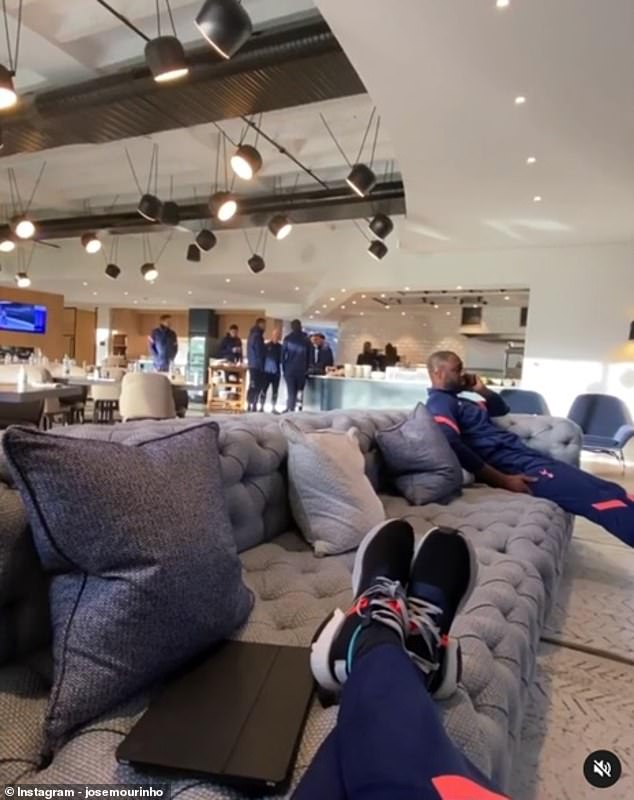 Expanding on his comments, Mourinho said: ‘When I was coaching the Under 13 and Under 15 teams 30 years ago, or something like that, sometimes we got to the game at 9.30am and the opponent was not there. Or sometimes you arrive in the game in one of the rare Portuguese raining Sundays and you arrive there and the referee didn’t report.

‘I grew up with these situations and was very frustrated for everyone, especially for the kids who you want to play football and who don’t play football, and you only know in the last minutes. 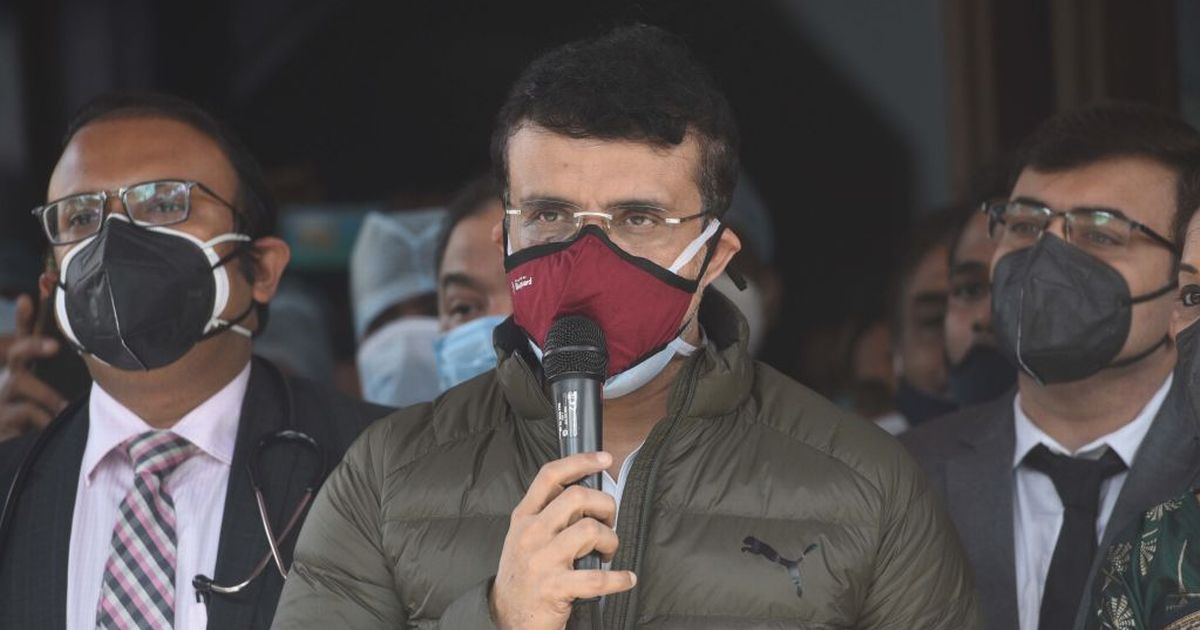 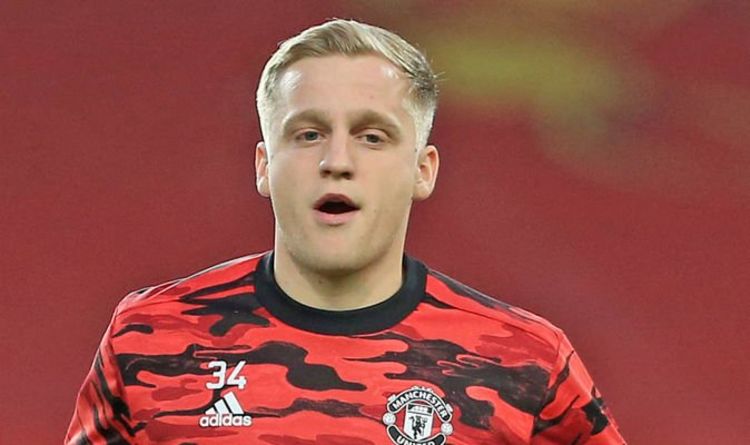 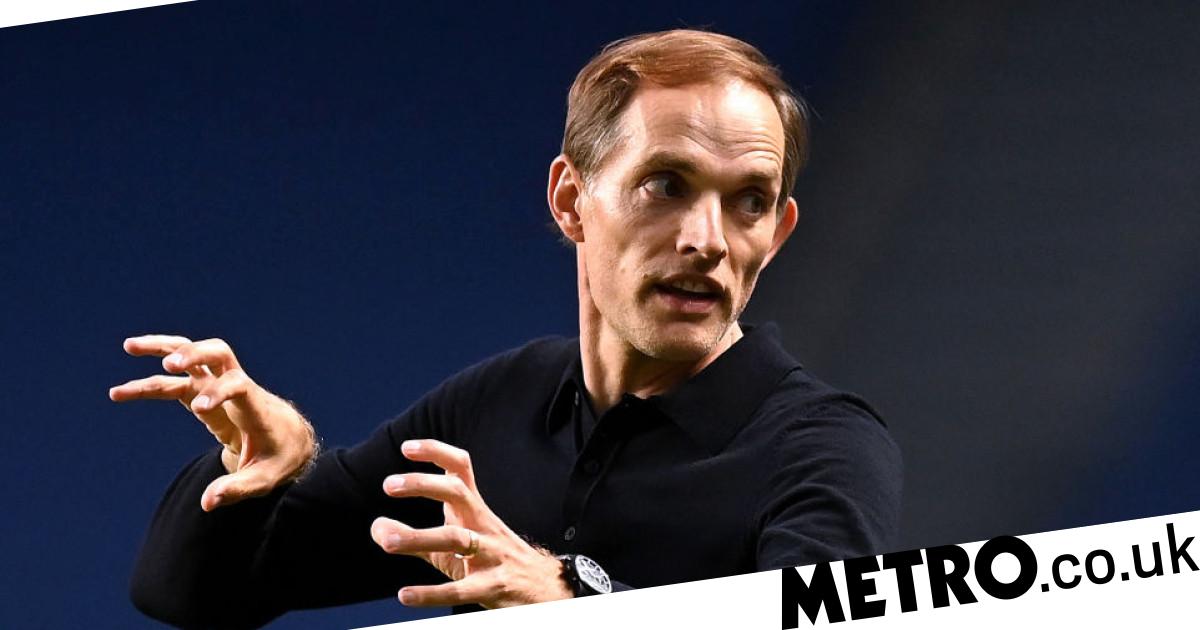 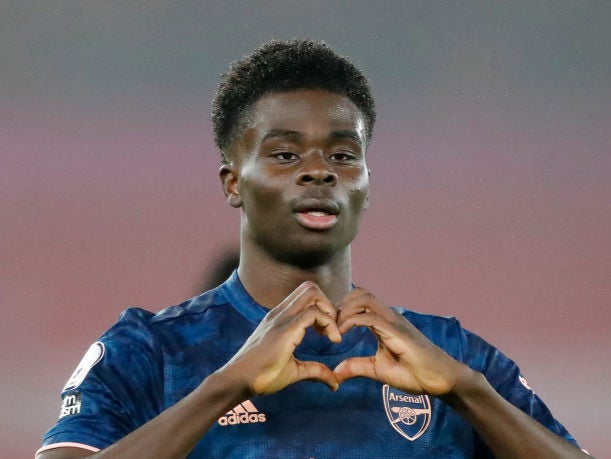 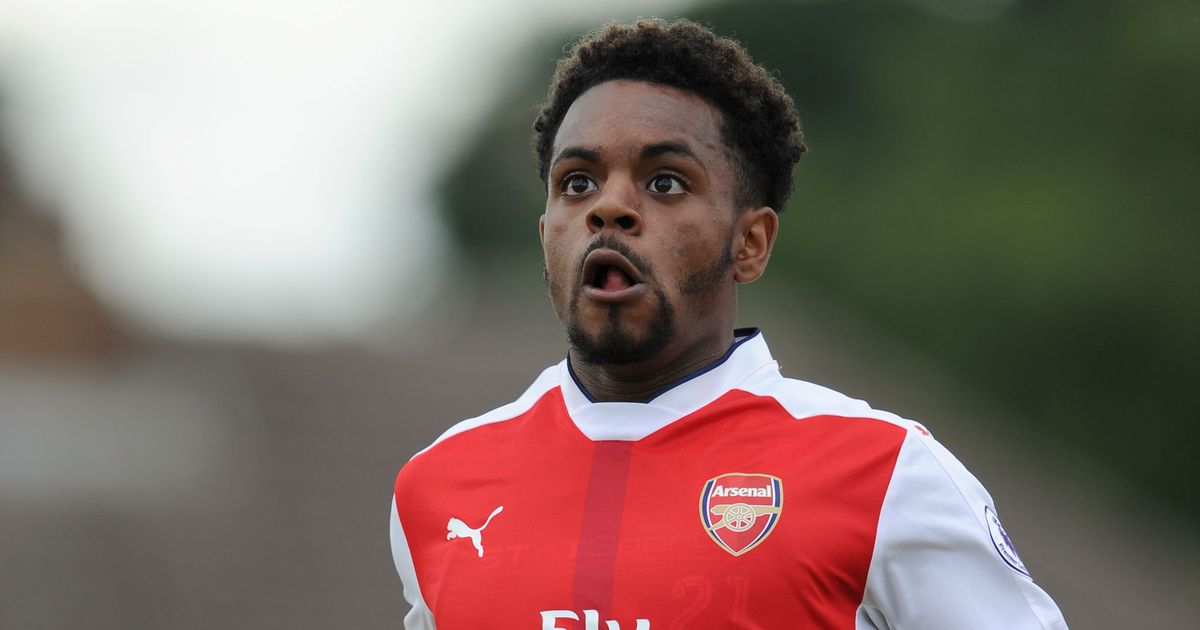