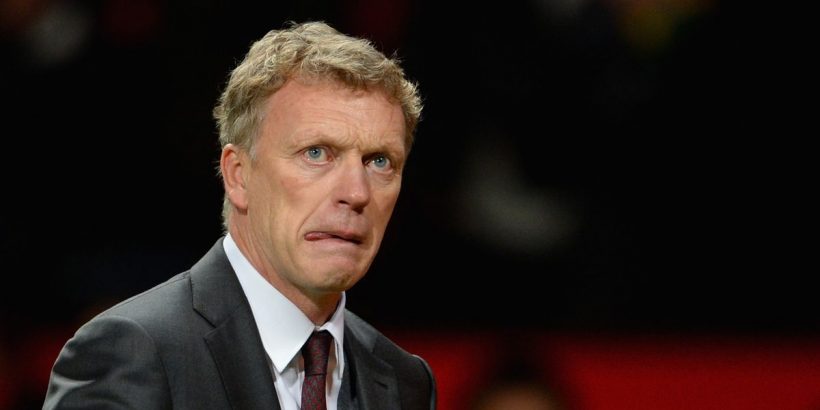 Liverpool are on course to record a worse Premier League title defence than David Moyes’ Manchester United after their nightmare run of six straight defeats at Anfield.

Jurgen Klopp’s men have capitulated in recent months, losing eight of their last 12 outings in the Premier League and plummeting to eighth in the table as a result.

They did navigate their way past RB Leipzig in the Champions League last-16 this week, but the Reds’ alarming domestic form still comes as a major concern.

It is their home failures that are most astonishing, given the 1-0 defeat against Burnley on January 21 was their first at Anfield in almost four years. And that proved the start of a catastrophic run on Merseyside, with Brighton, Man City, Everton, Chelsea and Fulham all picking up wins at Liverpool’s stomping ground over the next five matches.

While Moyes’ United side had five more points at the same stage in 2013/14 (48 points compared to Liverpool’s 43), both teams can blame their disastrous title defences on miserable home form. When Moyes was sacked at Old Trafford in April 2014 – which came amid a run of three defeats in six games – the Red Devils had lost six of their 15 home outings that season, the two most recent coming against arch-rivals Liverpool and Manchester City.

Klopp’s men have produced exactly the same return so far, albeit consecutively.

Both managers also only spent around £70million in the summer transfer window when, in hindsight, their teams were in need of greater depth. Moyes only added midfielders Juan Mata (£40million) and Marouane Fellaini (£30million) to his ageing United squad, while Klopp signed a forward in Diogo Jota (£40million), a midfielder in Thiago Alcantara (£20million) and a backup left-back in Konstantinos Tsimikas (£12million).

Given the injury crisis that has played out at Anfield this season, the Reds have paid the price for not bringing in another centre-back ahead of their first ever Premier League title defence. Virgil van Dijk and Joe Gomez picking up serious knee problems at the start of the campaign has cost them, with Joel Matip’s own fitness issues forcing Fabinho and Jordan Henderson to operate as makeshift centre-backs before Ozan Kabak’s arrival in January.

Moyes did not suffer a similar injury crisis at United that season, yet it’s fair to say Robin van Persie’s struggle for fitness played a key part in their decline. 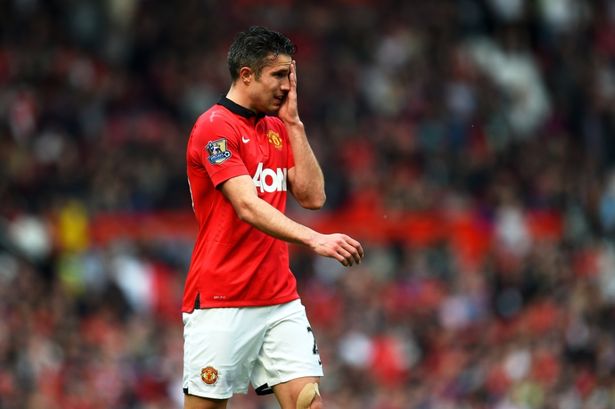 The Ferguson aspect must also be taken into account when analysing why it went so wrong for Moyes in Manchester. Replacing the legendary Scot, who picked up 13 titles in 27 years at the club, was never going to be a simple task for any incoming manager. It also seemed that several Fergie stalwarts had raised their game for one last hurrah before Moyes’ arrival, with the likes of Rio Ferdinand, Nemanja Vidic and Patrice Evra suffering individual collapses in form that season.

Klopp has not had the pressure of replacing a club icon or the difficulty of inheriting an ageing squad in his title defence, however the Covid-19 pandemic has taken away one of his Liverpool side’s greatest weapons. With fans prevented from flocking to Anfield and generating that unparalleled atmosphere in the Kop – mainly when the big teams come to town – it is perhaps no surprise that their home form has taken a hit.

Nevertheless, he will hope to put that right in remaining home fixtures against Aston Villa, Newcastle, Southampton and Crystal Palace to at least salvage some dignity on their own turf – even if their title defence is doomed.