The Hoops are keen on a loan deal for the player but Serie A sides Napoli and Fiorentina are also interested as well as La Liga outfit Espanyol, according to The Scotsman. 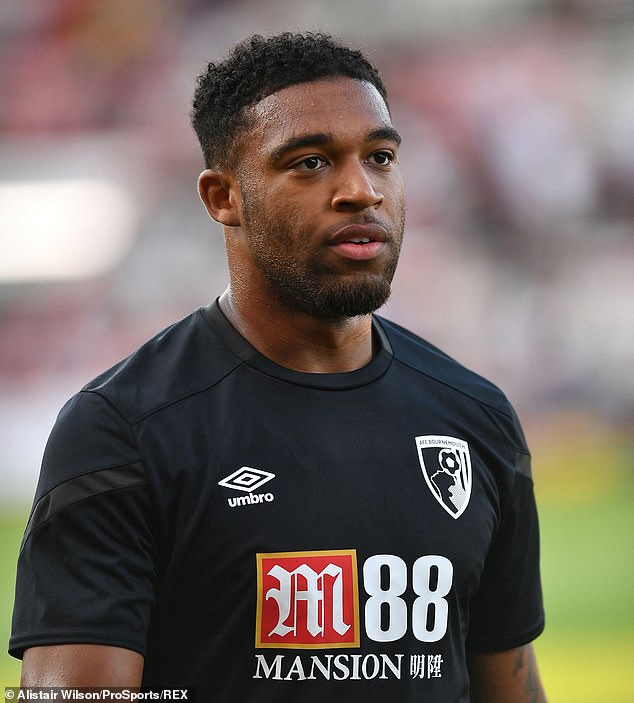 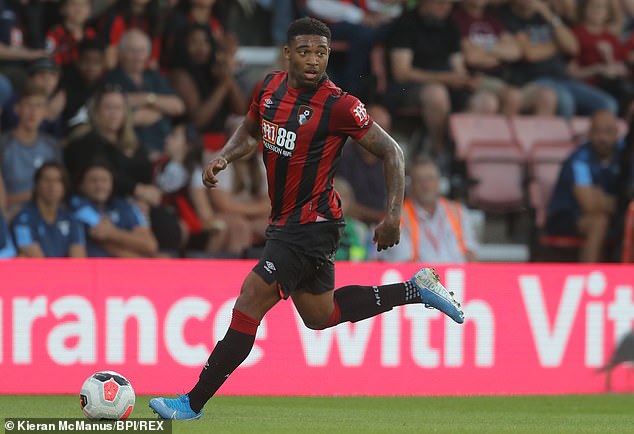 Celtic, Napoli, Fiorentina and Espanyol are reportedly interested in the 23-year-old

However, any potential deal is said to hinge on the fitness of new Bournemouth winger Arnaut Danjuma, who is understood to have aggravated a foot problem that saw him spend four months on the sidelines last season.

Danjuma, who joined the Cherries from Club Brugge for £13.7m earlier this month, has been sent for scans on the injury.

Ibe was an unused substitute in Saturday’s 1-1 draw against Sheffield United.

If the Danjuma injury is serious then the 23-year-old will be just one of three wingers at Eddie Howe’s disposal, reducing the chances that the Bournemouth boss would allow him to leave. 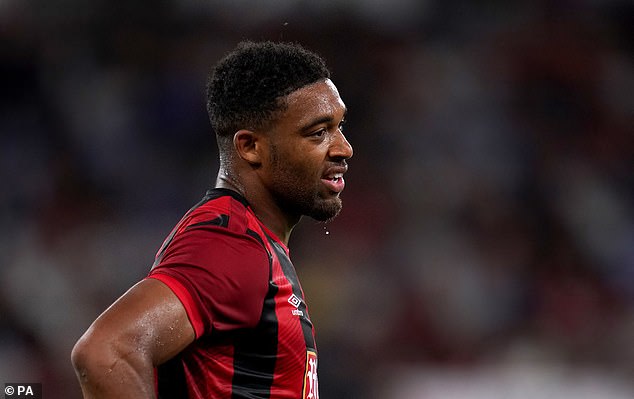