Although his first season at the Nou Camp didn’t go entirely to plan, Griezmann is set to play a prominent part for Barcelona this time around under new manager Ronald Koeman.

Griemzann wore the No 17 shirt last season but has now switched to No 7, which was vacant last campaign and was last worn by Philippe Coutinho, who is currently without a squad number. 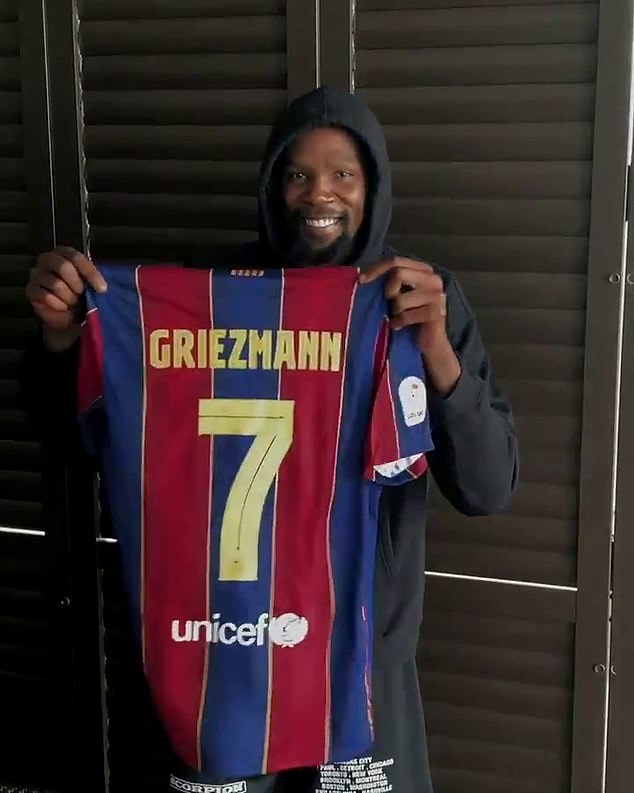 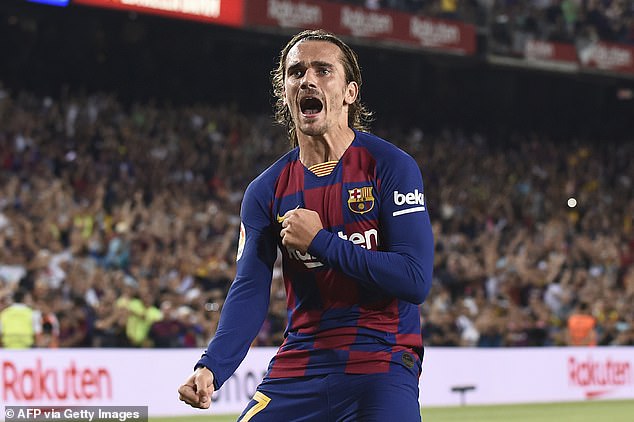 Durant, who wears the No 7 for the Brooklyn Nets, appeared in a video posted on Barcelona’s Twitter account in which he is seen unveiling Griezmann’s new shirt. 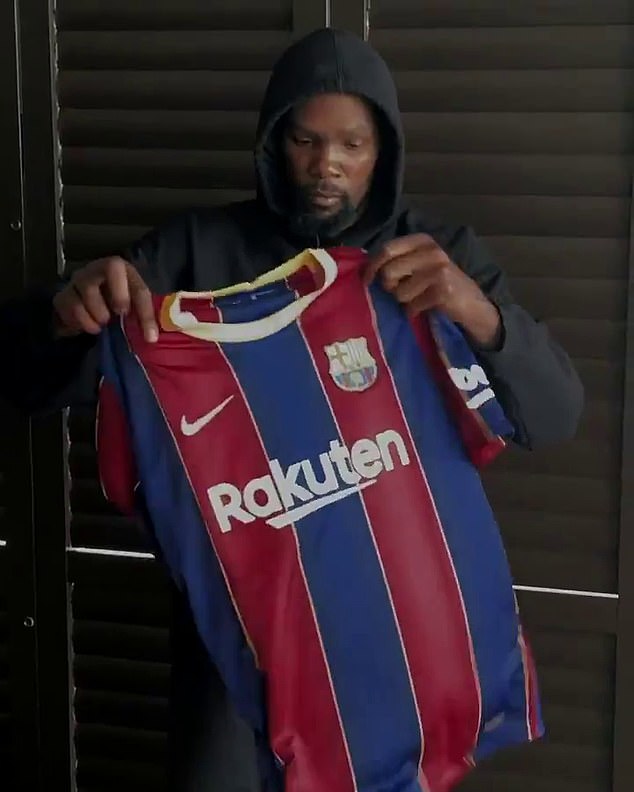 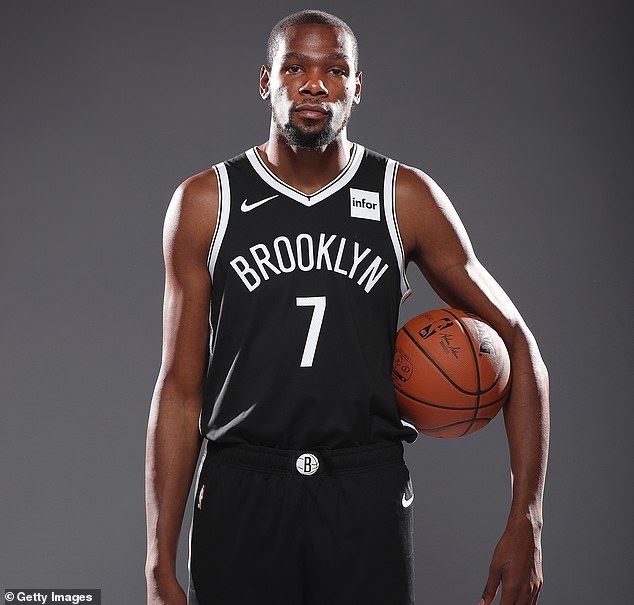 Durant wears the No 7 jersey for the Brooklyn Nets, who he joined from Golden State Warriors

Much was expected of the Frenchman in his first campaign at the club but he mustered only 15 goals in 48 appearances, with Barcelona ending the campaign without a trophy.

There had been suggestions that Griezmann could leave Barcelona after Lionel Messi ended up staying at the club, but his change in squad number is the surest sign yet that he is still very much a prominent figure at the club.

Gareth Bale to Tottenham: What Real Madrid star is saying ahead of transfer return