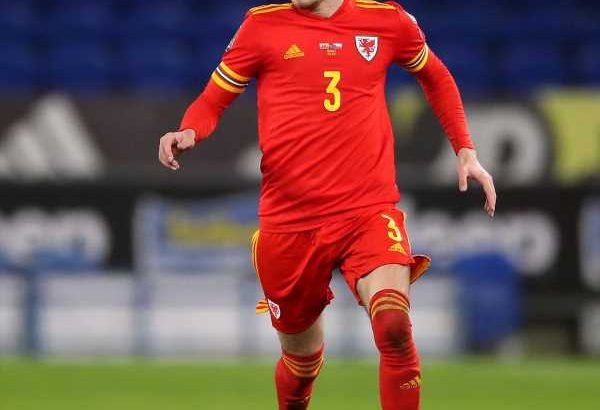 Neco Williams has revealed how extra training at Liverpool has got him into peak fitness for Wales’ Euro 2020 campaign.

Right-back Williams has found himself in the shadow of England’s Trent Alexander-Arnold at Anfield with little game-time since the turn of the year.

The 20-year-old has played more games for his country than his club in 2021 – five to four – and was so concerned about his pre-Euros fitness that he volunteered for additional training sessions at Liverpool. 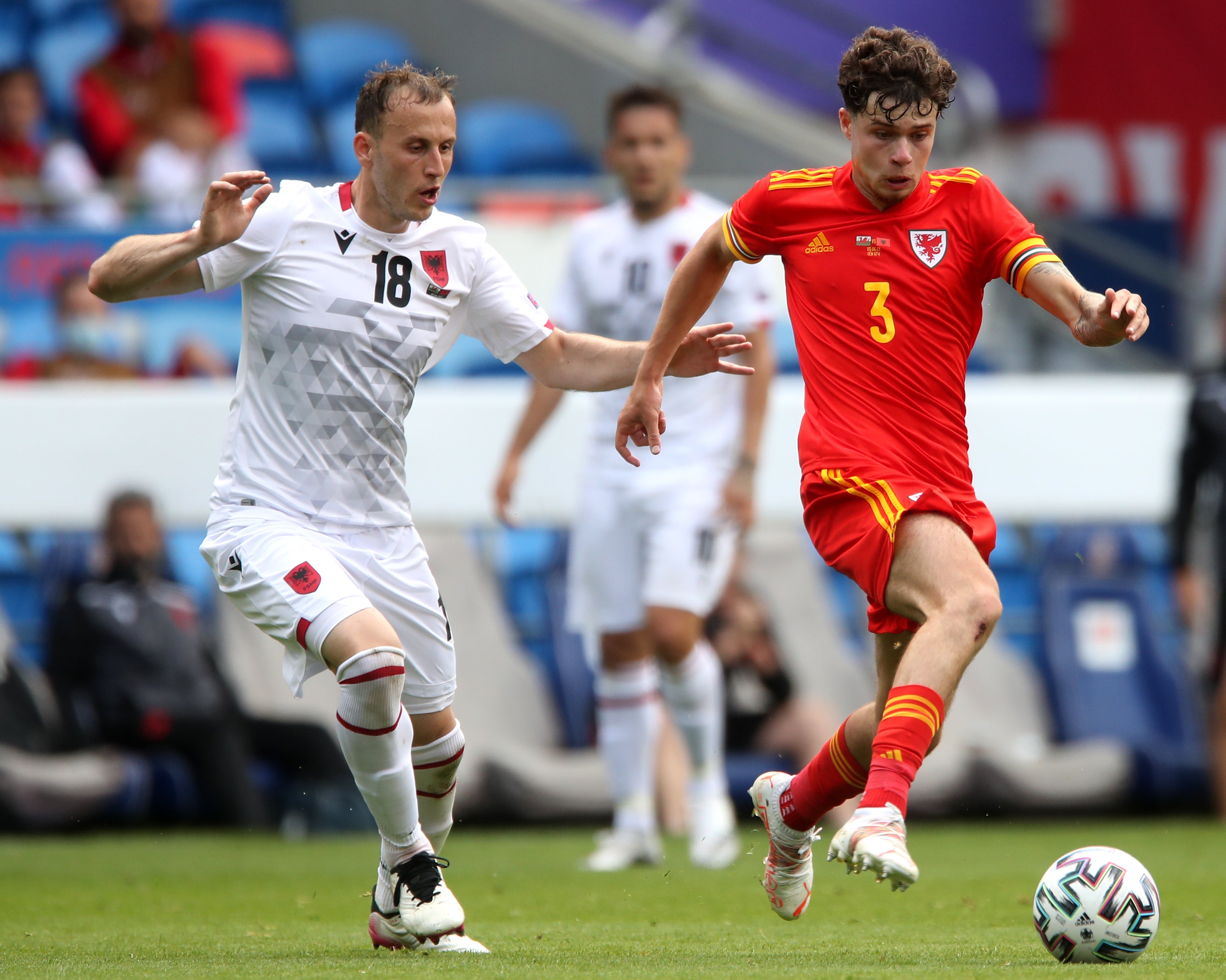 “If you haven’t played as much football then you have to look after your body in terms of doing extra at training, coming in on your days off and doing more running,” Williams said.

“That’s exactly what I have been doing. You can’t just rely on your club to try and gain your fitness if you aren’t playing regular football.

“I knew I had a big chance of earning myself a place in the (Wales) squad and if I wanted to get my fitness to the highest level then I needed to do extras.

“I needed to do runs after training or games and that’s what I have been doing. Hopefully my fitness is not too bad.”

Williams’ pursuit of precious game-time during Wales’ Euro 2020 warm-up matches suffered a blow when he was controversially sent off for handball against France on Wednesday.

He played just 26 minutes of the 3-0 defeat in Nice, and it initially appeared that he would be suspended for Saturday’s final pre-Euros friendly with Albania.

But Williams was eventually cleared to play at the Cardiff City Stadium and got another 90 minutes under his belt in the goalless draw.

Williams’ focus has now turned to the Euros where he is a likely starter, either on the right or left given his versatility, for Wales’ opening match against Switzerland in Baku on Saturday. 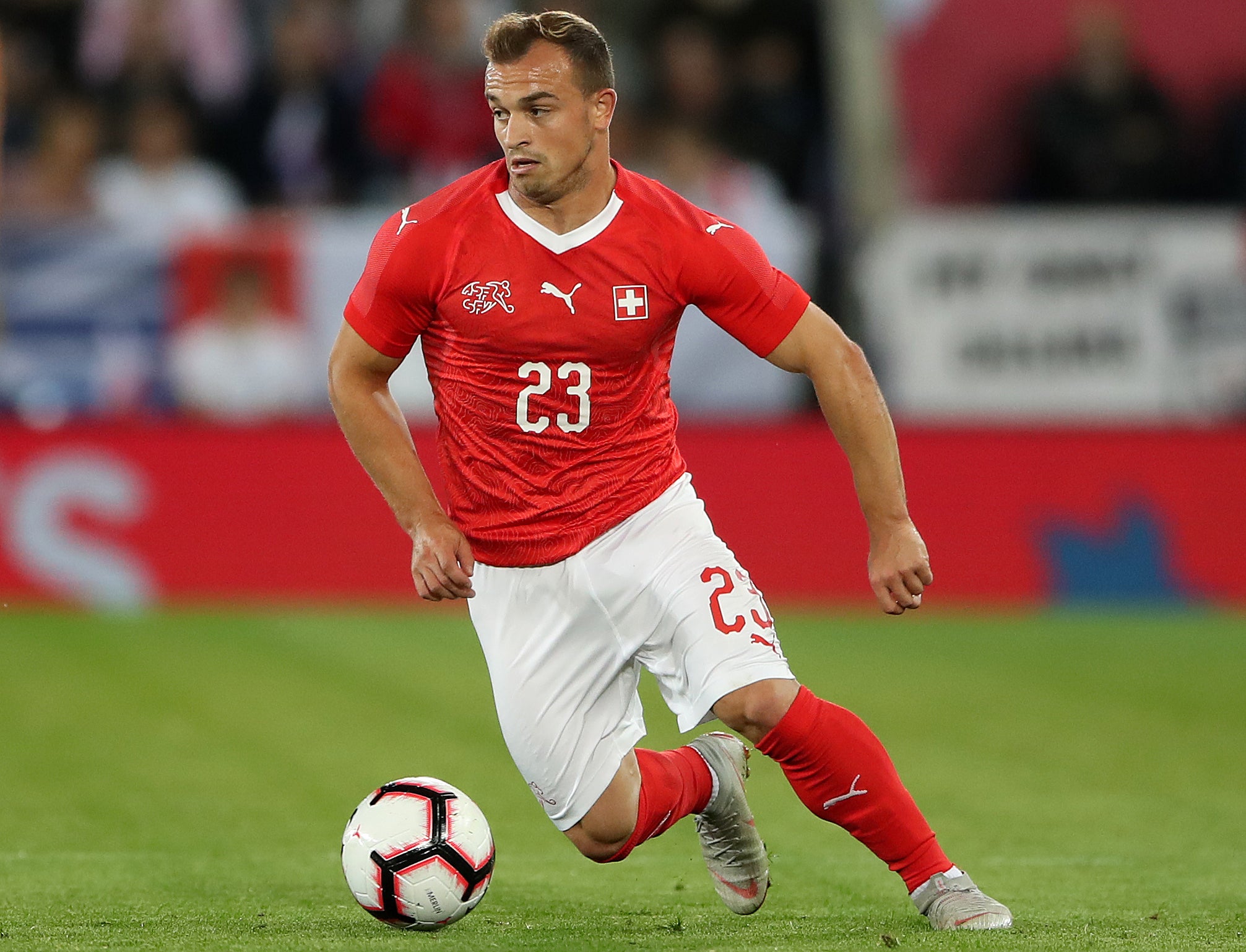 “There’s been a bit of banter between us for a few months,” said Williams, who says he leans on the advice of senior professionals Jordan Henderson and James Milner at Liverpool.

“We’ve also had Ozan (Kabak) for Turkey as well, so the three of us have been speaking to each other about it.

“It’s a big summer ahead, a huge achievement to be there.

“As a little kid you always dream to play in one of the biggest tournaments in the world.

“I remember watching Euro 2016 (when Wales reached the semi-finals) like it was yesterday and every time I saw Wales score or win it gave me goosebumps.

“I said to myself if I can keep progressing and improving as a player then I might earn myself a place in the squad for Euro 2020.

“I’m training with some of the best players in the world every day and that is 100 per cent going to develop and mature me as a player.”

Ben Davies meanwhile, admits he feared missing out on Euro 2020 after suffering a calf injury in March. 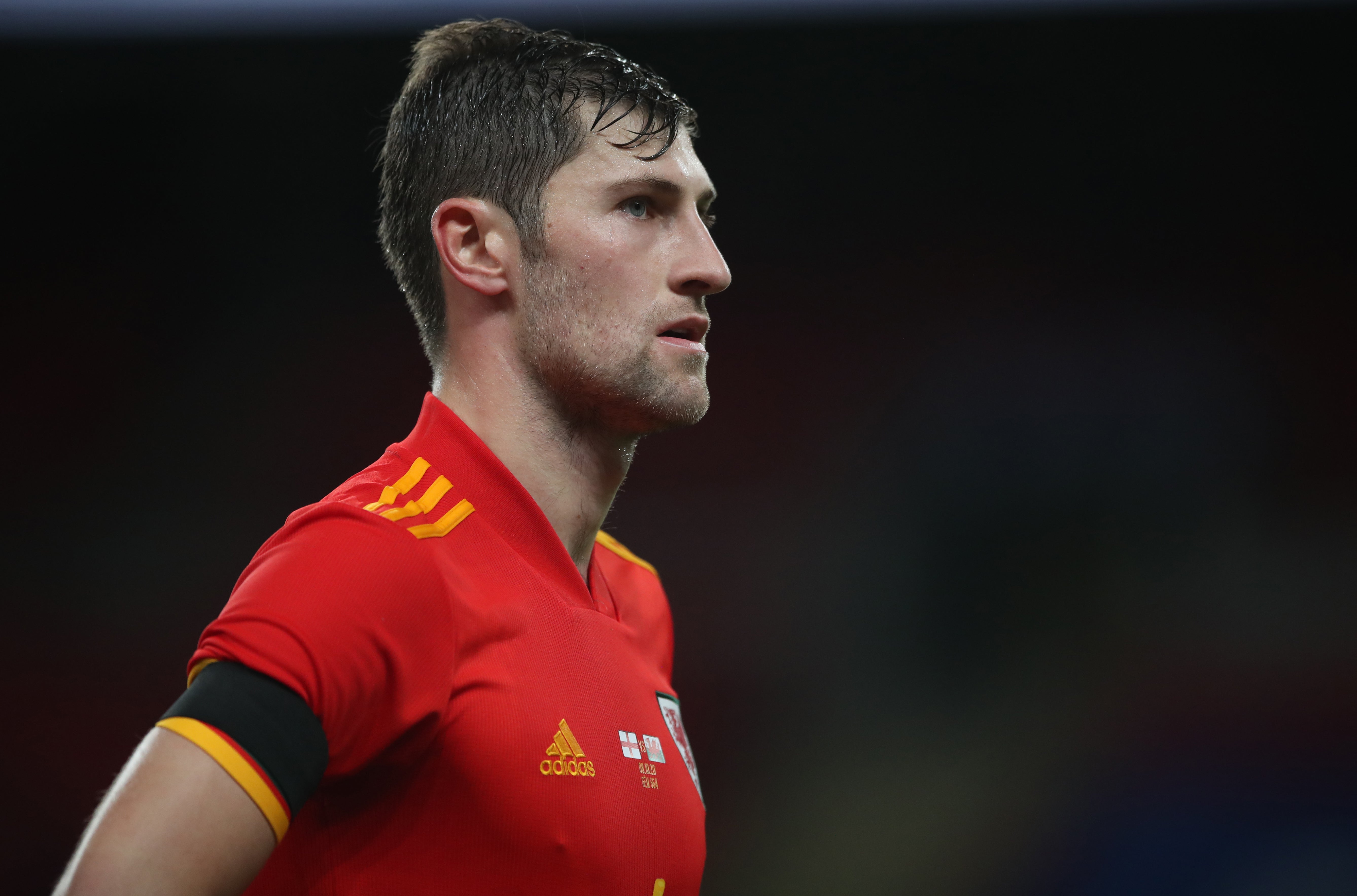 “I had a calf tear and as time went on there definitely were concerns,” Tottenham defender Davies said after wearing the armband against Albania, his first start since March 18.

“I had one setback in my rehab where I thought I would be back much sooner.

“It wasn’t to be, but touch wood, I am feeling much better now.

“It was nice to get the minutes under my belt, I feel really good and ready.”