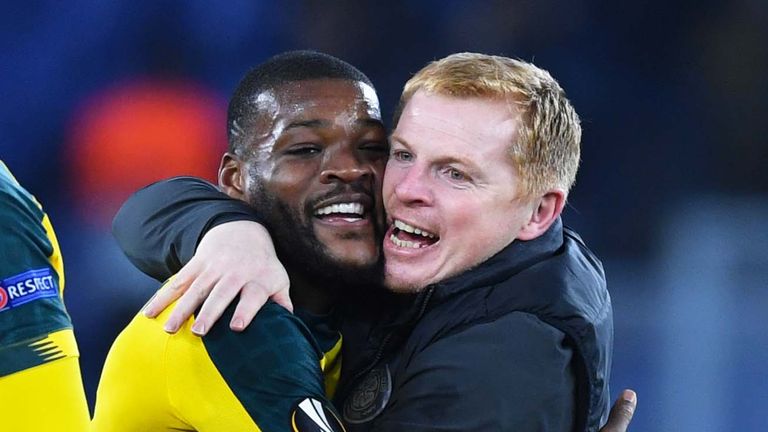 The wild celebrations were a far cry away from Rodgers’ switch to Leicester in February, which left tension at the club after a long period of success.

However, Lennon has continued that success in his second spell as manager, and feels the club are finally back to the level they were when he left after his first stint in 2014.

“I have to pay a huge amount of credit to the supports who were there last night,” Lennon said on Friday. 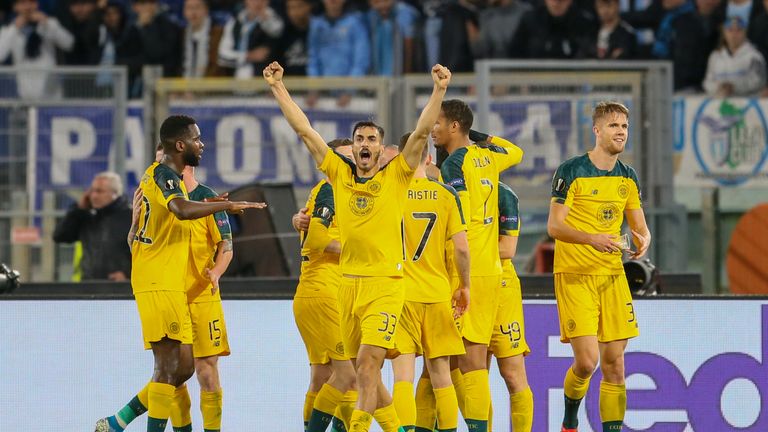 “It felt for the first time in my second stint as manager like real Celtic again; that love, that pride, that connection. They helped the team enormously.

“But it was all connected again last night. There was real pride and it felt like the old days for me. Sending them home happy was as pleasing to me as winning the game with the players.” 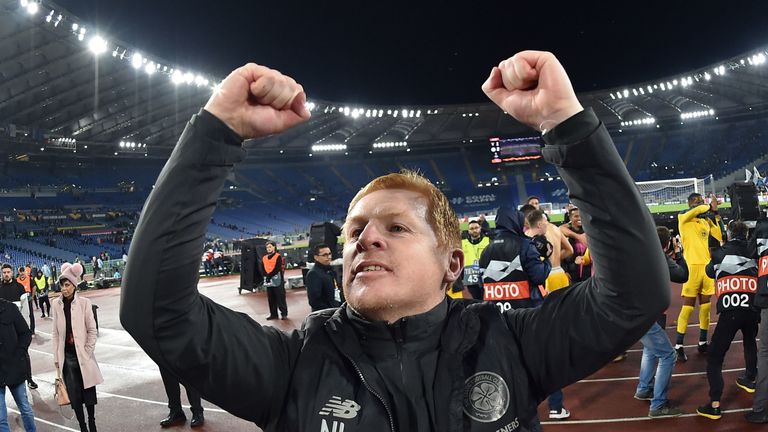 It was all connected again last night. There was real pride and it felt like the old days for me.

Lennon admits that he did not expect the Hoops to qualify from their Europa League group after just four games but feels that the win over Lazio – Celtic’s first-ever victory in Italy – will improve the reputation of Scottish football.

“We got back in the early hours of this morning,” Lennon added. “Obviously I feel immense pride, satisfaction and happiness.

“We’ve qualified and that’s a huge feather in our cap but the quality of the performances over the four games has been absolutely fantastic. Last night was the icing on the cake.