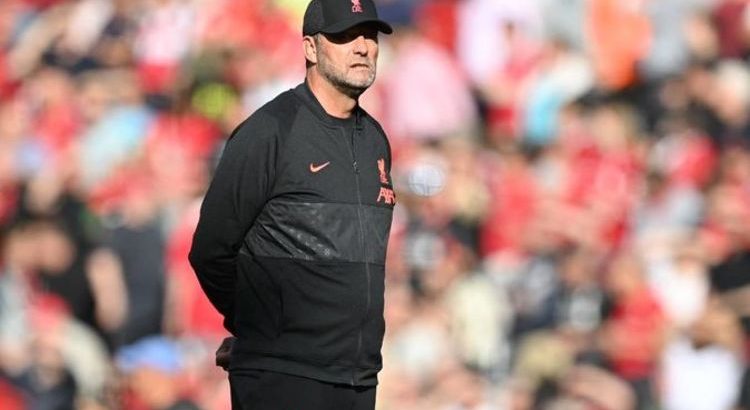 Liverpool boss Jurgen Klopp is interested in signing Charles de Ketelaere, along with a list of top European clubs. But the Reds are desperate for a player with his specific skillset following his antics with Belgium.

Belgium’s newest star could be the solution to Klopp’s long-term problem at Liverpool but they have some big issues trying to sign him.

The Reds have been fantastic under the German, it cannot be denied, but one criticism levelled at them over the years has been a lack of creativity in midfield.

Philippe Coutinho was often noted for his brilliant flair in that department but he left for Barcelona in 2018.

And while the Brazilian’s career has nosedived since moving to the Nou Camp, his absence has still been felt on Merseyside.

The likes of Fabinho, Jordan Henderson and Georginio Wijnaldum, up until this summer, had patrolled the Anfield midfield for years to come with wonderful effect.

But one attribute that is found wanting between the three is that lack of panache that Coutinho provided with ease.

According to Fichajes, one player that Liverpool have taken a closer look at is De Ketelaere – Club Brugge’s wonderkid – and it is not difficult to see why.

After breaking into the Belgian Pro League side in 2019, he has gone on to make 84 appearances for the club at the age of 20.

And his latest claim to fame is his well-taken goal for Belgium on just his second cap.

In the Nations League’s third-place play-off between the Red Devils and Italy, the midfielder came on and put one through Gianluigi Donnarumma’s legs late on to give the Belgians some hope.

Liverpool are one of several sides taking a closer look at the youngster, with Arsenal, Chelsea and Manchester United all linked from the Premier League alone – with plenty of European interest too.

Club Brugge have often deployed De Ketelaere as a centre-forward while he has also appeared on the flanks.

It would give Klopp even more options to play with and the former Borussia Dortmund manager loves a player who can be used in several roles.

Fending off the bigger spenders from their Premier League rivals could prove the most difficult aspect of a prospective transfer.