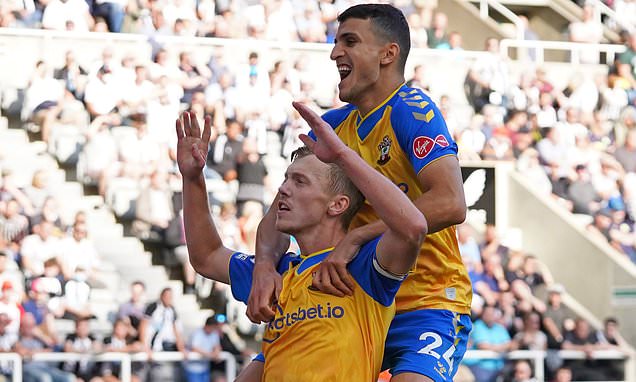 Southampton stole a point from the jaws of defeat on Saturday, with James Ward-Prowse scoring a 96th minute penalty to snatch a point at St James’.

Neither side have a victory after three Premier League games this season. A draw handed Newcastle their first point of the season, but they won’t be satisfied with that having lead deep into injury-time.

The first-half passed goalless, before Callum Wilson and Mohamed Elyounoussi’s goal cancelled each other out.

It kicked-off in injury-time, as first Allan Saint Maximin popped-up to score a tap-in as the clock rolled over the 90th minute. However, Jamaal Lascelles couldn’t keep his cool and fouled Adam Armstrong in the box, giving James Ward-Prowse the chance to level with a spot-kick. 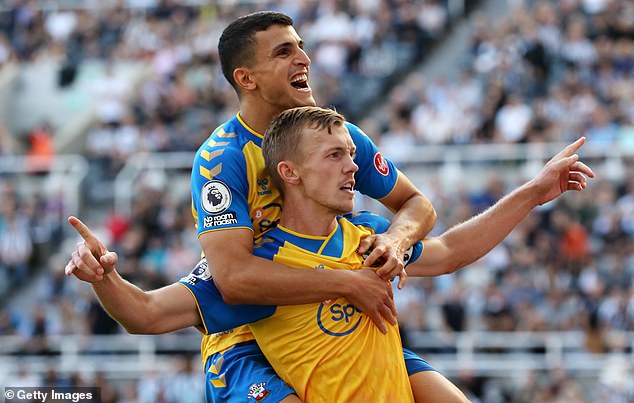 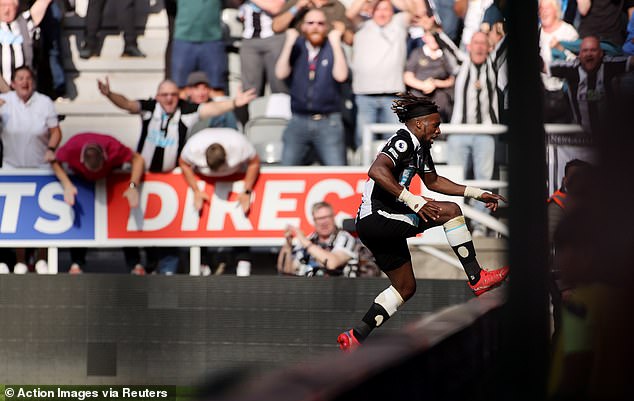 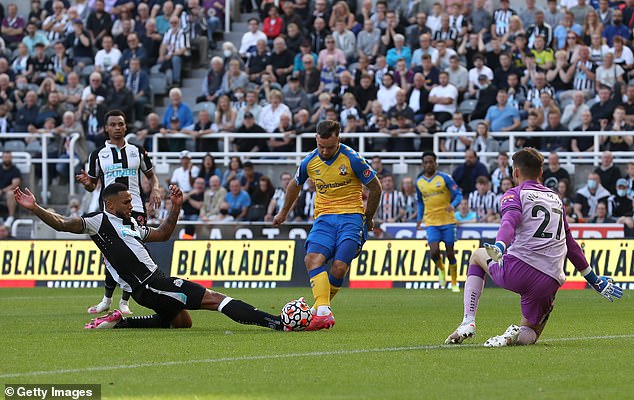 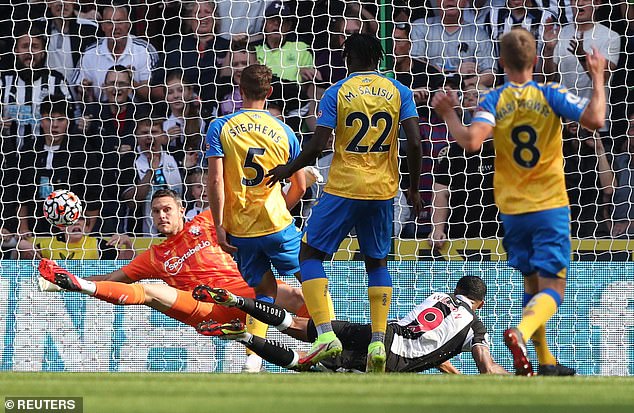 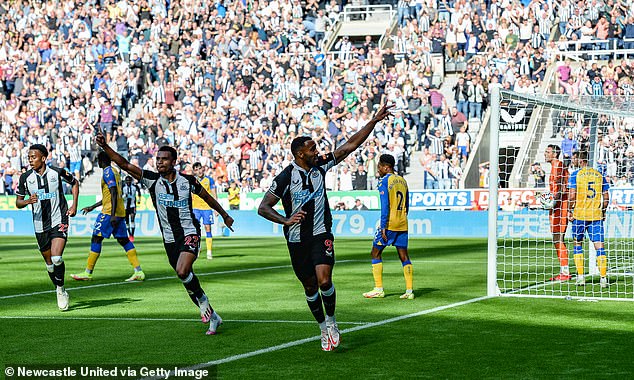 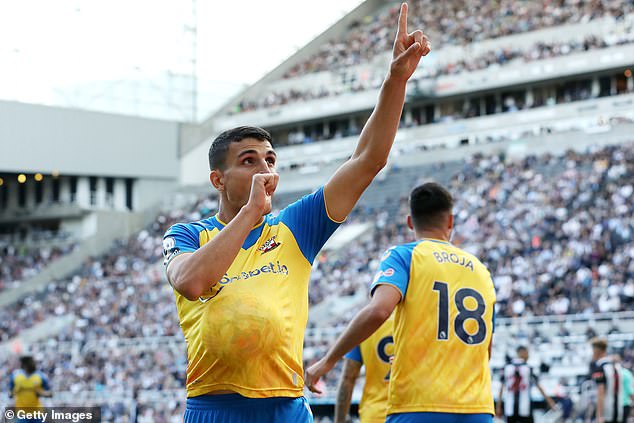