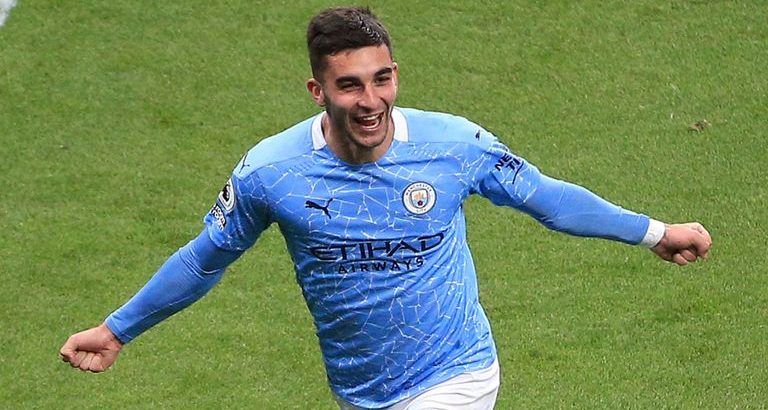 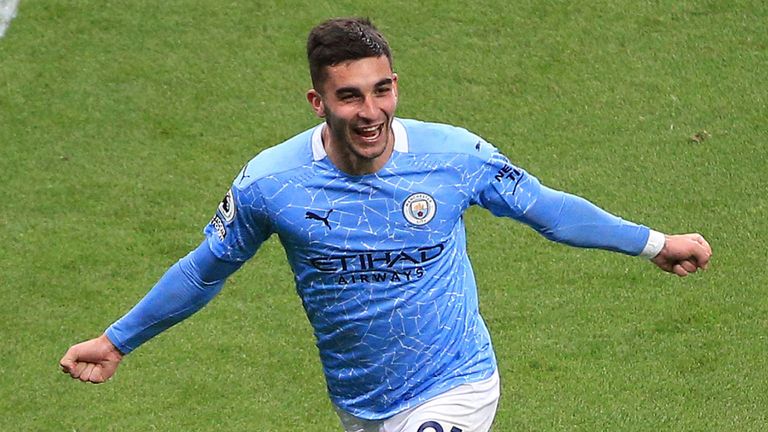 Pep Guardiola’s side walked out to a guard of honour at St James’ Park, having clinched the Premier League title on Tuesday evening after Manchester United’s defeat to Leicester gave them an unassailable lead.

It was a good thing they already had the trophy wrapped up too, otherwise Friday’s game would have proved to be a nail-biting and nervous evening where the pendulum continuously swung between the two sides.

But there was more VAR drama to come in the first half. In the second minute of injury time, Nathan Ake’s clumsy challenge saw Joelinton fouled in the area. Referee Kevin Friend initially turned down the penalty after Allan Saint-Maximin was adjudged to be offside in the build-up, but VAR ruled the Newcastle forward onside and the penalty was subsequently awarded. Joelinton (45+6) then hammered home from the spot to level things up before the break.

The second half continued in the same topsy-turvy vein. Newcastle were awarded another spot-kick just after the hour as Kyle Walker fouled Joe Willock. It was the Arsenal loanee who stepped up for the second, seeing his penalty saved by Carson but slotting home the rebound (62), scoring in his fifth successive Premier League game.

But Torres completed his hat-trick soon after (64, 66) – both smart finishes, much like his first – to seal a hard-earned three points for Man City.

It was their 12th successive away win in the Premier League – the most in the top four tiers of English league football – and beat the record held by Chelsea (2008) and themselves (2017).

Victory moves City onto 83 points at the top of the table, while a spirited Newcastle remain in 16th with both teams having two league games left to play.

🧤 35-year-old Scott Carson makes his Man City debut and his first appearance in the PL for a decade, against Newcastle tonight. His last match in the competition also came at St. James’ Park, playing for West Brom in a 3-3 draw v Newcastle in May 2011 pic.twitter.com/pGx9SuGxJB 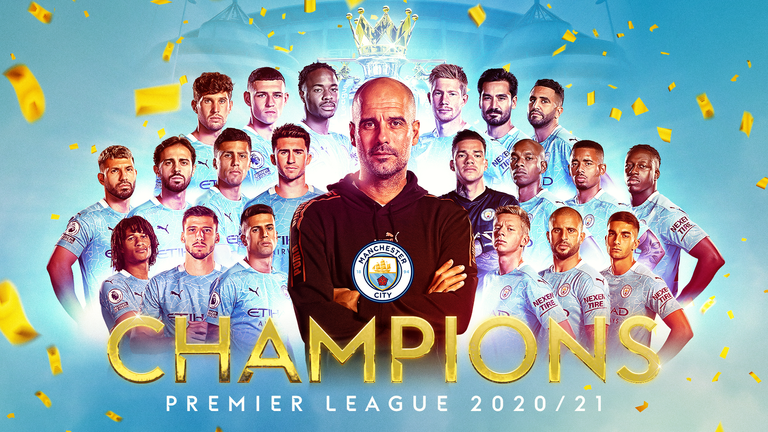 Pep and the power of the squad: Guardiola made full use of his squad to lead City to Premier League glory, with Ilkay Gundogan, Phil Foden and John Stones key men.

Are Man City a ‘great’ team? Manchester City have overcome the unique challenges of this season to reclaim the Premier League crown. But now comes the tricky debate about greatness…