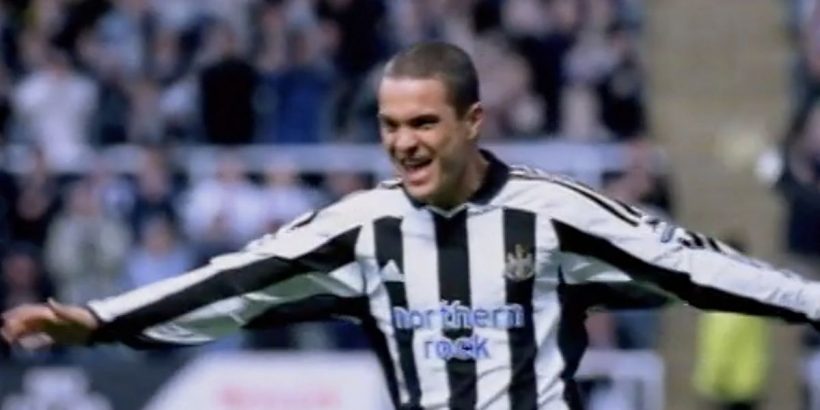 Newcastle United are reportedly closing in on the signing of Mexican teenager Santiago Munoz in a move that share similarities with the plot of the first Goal film.

In the 2005 film, Santiago Munez, played by Kuno Becker, moves to the Magpies and helps the club to reach the Champions League before going on to play for Real Madrid in the sequel.

Newcastle fans will hope that the real-life Munoz can have a similar impact on Tyneside as they close in on signing the youngster from Mexican side Santos Laguna.

Munoz will initially join up with the club's under-23 side as Newcastle look to develop the promising striker.

According to Sky Sports' Keith Downie, Newcastle are close to completing the signing of Munoz from Santos Laguna before the transfer deadline.

The 19-year-old made his debut for the club last season and has made a total of 19 appearances for the club, scoring three goals and providing three assists in these matches.

He is now set to complete a loan move to St. James' Park with the club having an option to buy, having been linked with Newcastle earlier in the summer.

Munoz is also a Mexico youth international, having scored eight goals in 16 caps for the under-17 side and featured in Olympic's qualifying for the under-23 side.

Where will Newcastle United finish in the Premier League this season? Let us know in the comments section below.

He will hope that he can repeat the fits of his fictional namesake if he makes his loan move permanent next summer and moves into the first team.

Steve Bruce's side are currently winless in the Premier League after three matches, picking up just one point with a 2-2 home draw against Southampton on Saturday.

Munoz will become just Bruce's second summer signing after the arrival of Joe Willock from Arsenal for a fee worth in the region of £25million.