More than a month after Staveley’s PCP Capital Partners, who were backed by Saudi Arabia’s Public Investment Fund and the Reuben Brothers, withdrew their £340m offer for the club, with the governing body still conducting its owners’ and directors’ test, the Magpies have revealed that a decision has now been made.

In a terse statement released on Wednesday evening, the club said: “Newcastle United can confirm that the Premier League has rejected a takeover bid made by PCP Capital Partners, the Reuben Brothers and the Public Investment Fund of Saudi Arabia (PIF) based on its Owners and Directors test.

“This conclusion has been reached despite the club providing the Premier League with overwhelming evidence and legal opinions that PIF is independent and autonomous of the Saudi Arabian government.

“The club and its owners do not accept that Premier League chief executive Richard Masters and the Premier League have acted appropriately in relation to this matter and will be considering all relevant options available to them.

“Mike Ashley understands fans’ frustrations and would like to reassure them that he has been fully committed to ensuring this takeover process reached completion as he felt it was in the best interests of the club. Mike continues to be fully supportive to Steve Bruce, the players and all the staff and wishes them well for the upcoming season.”

The PA news agency has approached the Premier League, which had been seeking clarity over links to the Saudi state and TV piracy, for comment.

It is understood that Ashley, who flew in to the club’s Benton training headquarters by helicopter on Wednesday afternoon to meet head coach Bruce after summer signings Callum Wilson, Ryan Fraser and Jamal Lewis had been presented to the media, had been working to revive PCP’s interest.

However, his efforts to remove the hurdles which blocked their path appear to have prompted league officials to move decisively, although the tenor of the club’s response suggests that may not be the end of the matter. 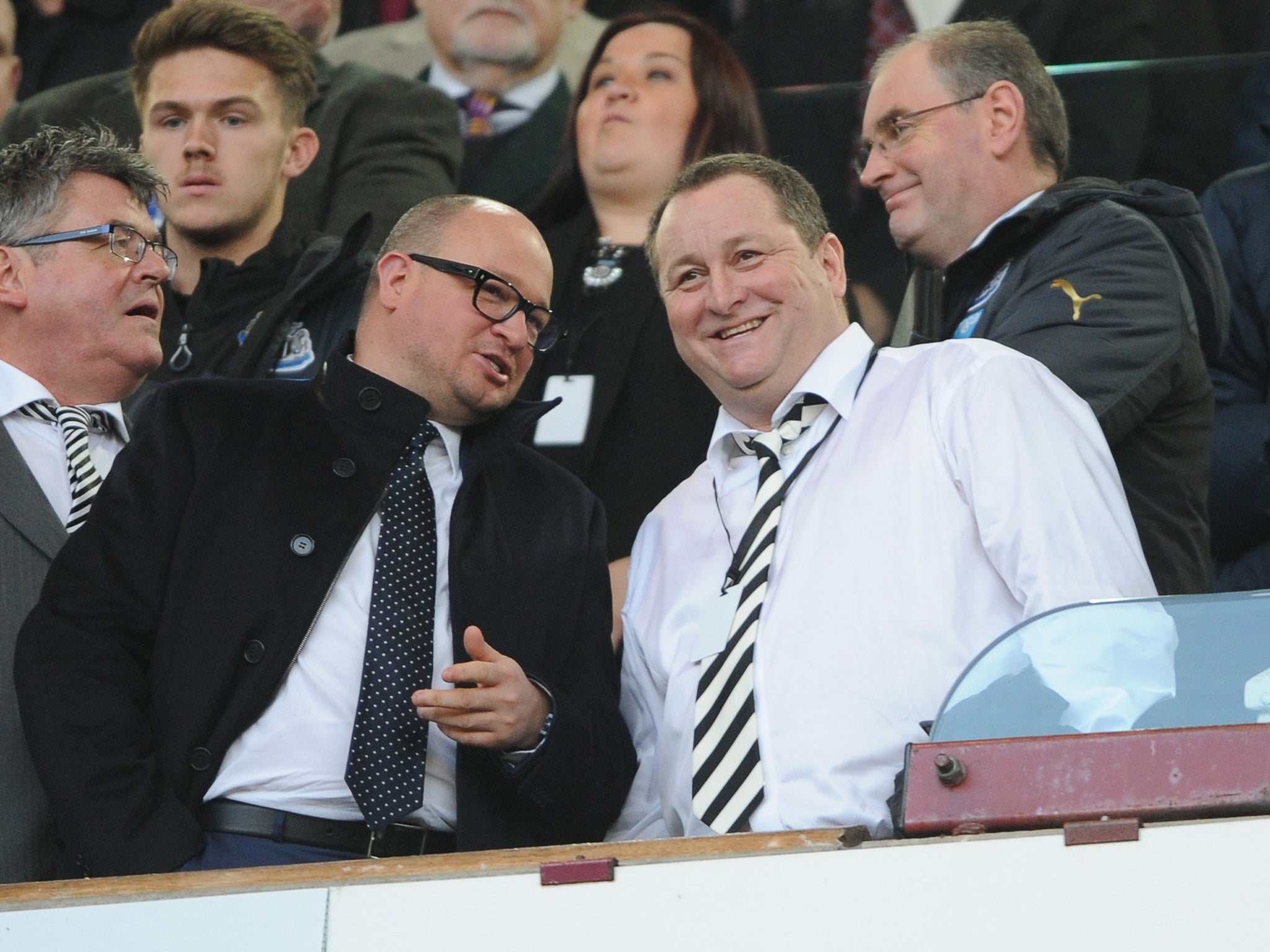 Ashley has been trying to offload the club he bought for £134.4million for much of his 13 years at the helm and looked to have made a significant breakthrough when Staveley’s consortium was granted exclusivity in April.

Their withdrawal in frustration at the ongoing delay was greeted with fury by fans hoping for an end to the sportswear magnate’s ill-fated tenure and an injection of cash to help Newcastle compete on a more even keel after more than a decade of relative austerity.

Rival interest from American businessman Henry Mauriss and the Paris-based Bellagraph Nova Group has failed to materialise into anything more substantial.

Ashley did not expect to have to fund another summer transfer window, but Bruce, whose side kicks off the new season at West Ham on Saturday, has been delighted with the backing he has received since it became apparent that the club would not change hands in the short term.